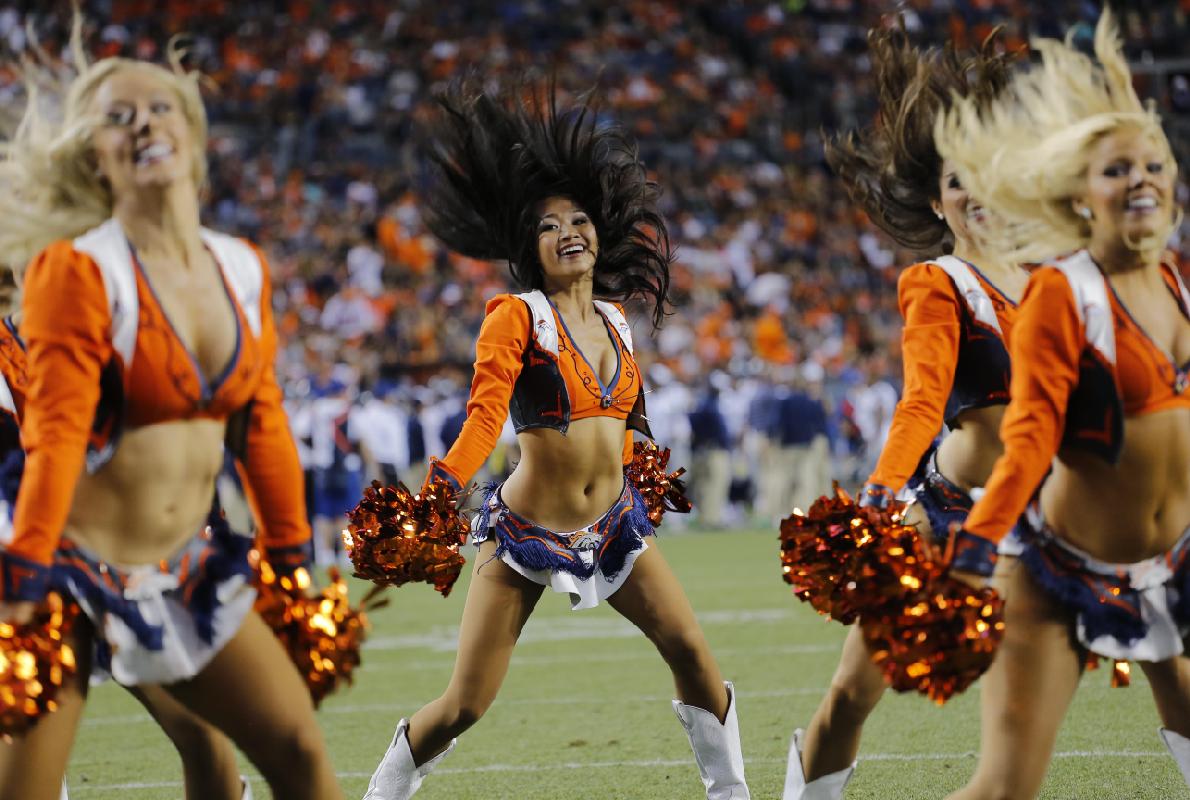 NFL News and Rumors
The fans at Sports Authority Field at Mile High will be treated to a game between the San Francisco 49ers and the Denver Broncos when they take their seats on Sunday.The Broncos (4-1) and 49ers (4-2) nearly met in Super Bowl XLVIII, as both teams reached their respective championship games. The matchup never happened when the 49ers were defeated by the eventual champion Seattle Seahawks.This Sunday we get to see a rare “what-if” game a few weeks after we were treated by the NFL schedule makers to an actual Super Bowl rematch.

Could the Broncos of won Super Bowl 2014 if they played the 49ers?

Denver (4-1 SU, 2-3 ATS) has won two straight games and pounded the Jets 31-17 in Week 6 to cash in as a 9.5-point road favorite.Hall of Fame-bound quarterback Peyton Manning tossed three touchdown passes in the win and is now just two touchdown passes away from matching Brett Favre for the NFL record.“Two big games coming up,” said Manning, who will face the AFC West-leading Chargers next week. “That’s plenty to think about.”Manning hooked up with wide receiver Demaryius Thomas 10 times for 124 yards and one score while tossing two more to tight end Julius Thomas.

San Francisco (4-2 SU, 3-3 ATS) has won three straight games and beat struggling St. Louis 31-17 in Week 6 .Following his 2011 neck surgery, the 49ers were allegedly one of the teams chasing Manning for his services.San Francisco coach Jim Harbaugh still has plenty of praise for the now, legendary signal-caller.“Whenever he takes the field, he’s just great all the time and that speaks volumes for the player that he is and continues to be,” Harbaugh said. “Just keeps doing it and doing it and doing it. Great. Great with a capital ‘G’ at the highest level.”Offensively, the 49ers had a season-high 432 yards of offense against the Rams and their first 30-point output of the season. Quarterback Colin Kaepernick passed for 343 yards and three scores in the win.“He had some pinpoint throws,” Harbaugh told the team’s official website. “Had some throws where he laid it in there perfectly. … I thought he was really on his game tonight.”It hasn’t been quite as easy to move the ball against the Broncos. They rank fourth in the NFL in total defense (318.2 ypg), fourth in yards per pass attempt (6.23) and fifth in yards per rush (3.31).The 49ers are 10-3 ATS in their last 13 road games and a scorching 15-7 ATS in their last 22 games overall.The Broncos are just 2-5 ATS in their last seven home games and a discouraging 1-4 ATS in their last five games following an SU win.

Denver comes into this Week 7 showdown riding a nice two-game winning streak, but it is the San Francisco 49ers, winners of three straight games, that I have been more impressed with recently.San Francisco squeaked past Philly and Kansas City in their last two games prior to beating St. Louis 31-17 on Monday night.  Denver has beaten up on the Jets and Cardinals in each of their last two games, but the Niners are clearly not in the same class of teams as the aforementioned pair and I believe their strong defense is going to give Peyton Manning trouble, much like Seattle’s aggressive unit has done recently.