NFL News and Rumors
For the second consecutive season, the biggest and most important game of the season pits the No. 1 seed in each conference as the reigning Super Bowl champion and NFC’s overall leader, the Seattle Seahawks, facing off the AFC champion New England Patriots, who count with perhaps the best coach/quarterback duo in the league. Seattle, which is tied with the Pats in the latest Super Bowl odds, will go for their first back to back championship title in franchise history, but winning the Lombardi Trophy is never easy and returning to the title game is even more difficult. 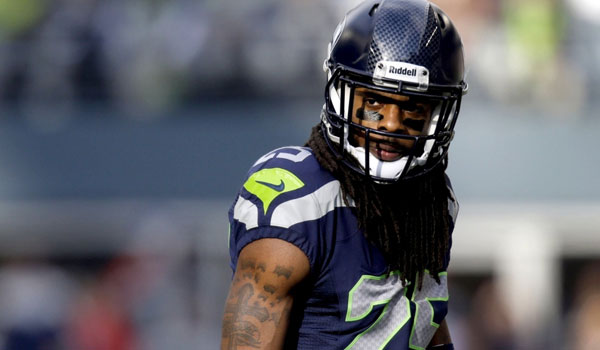 “Well, there’s 31 other teams – that’s why it’s hard,” said quarterback Russell Wilson. “You have some great teams out there, obviously, and great players. We’ve found ways to just feed off one another and make plays when we needed to and be clutch, but also be consistent in our approach and the way we practice and the way we play games.”The Seahawks had a slow season start, losing three of their first six games, but a stunning comeback, including six straight wins at the end of the regular season action enabled Seattle to return to the game despite no real notable additions to its roster in the offseason.The Seahawks’ sturdy defense saw the departure of cornerback Brandon Browner as well as 15-game defensive line starter Red Bryant, pass rusher Chris Clemons and reserve corner Walter Thurmond. And for a team not known for lighting it up through the air, the Seahawks allowed wide receiver Golden Tate to join the Detroit Lions via free agency and weren’t done tinkering in-season either, trading the talented but enigmatic Percy Harvin to the New York Jets. 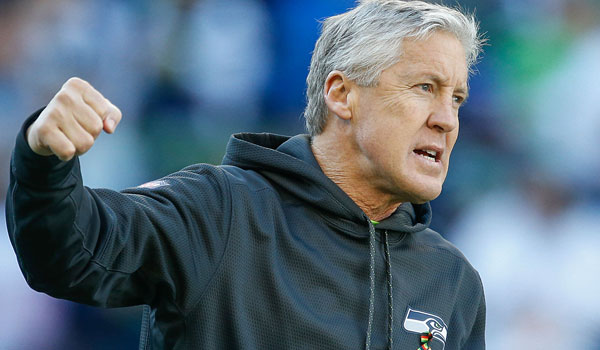 For Coach Pete Carroll, trading Harvin wasn’t the most popular move among the club and locker room, but it was one the Seahawks had to make.“We just thought it was better for our team to move on where we had come from in a sense. We went back to more of the format that had gotten us here and it just seemed like the right idea and the right thought. … There was a big impact of that, but we had to endure that and since we’ve come out of it we’ve found what we were looking for really in that decision.”Seattle was 3-2 in five games with Harvin in the lineup and lost 28-26 to the St. Louis Rams in its first game following the trade. But, Carroll showed he knew what he was doing despite the reverse, with Wilson passing for 313 yards and wide receiver Doug Baldwin stepping up with seven receptions for 123 yards.On top of that, the Seahawks won nine of 10 down the stretch and cemented as the league’s top defense, rush attack and once again champions of the NFC West. Their late run also included an impressive six-game win streak to end the regular season which featured two victories each over San Francisco and Arizona to lock up the NFC West title. 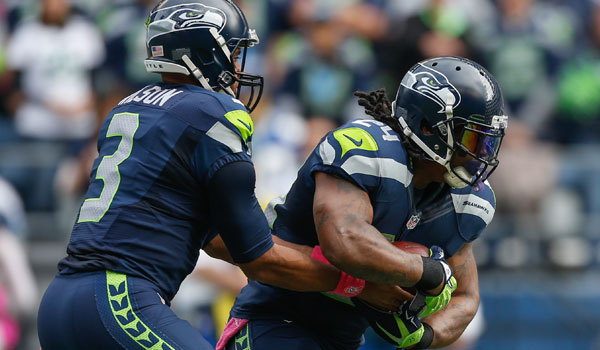 Over the Seahawks’ final six regular-season games, the team limited their rivals 6.5 points and 202 yards per game while collecting 24 sacks. It did not allow a point in the fourth quarter and yielded only 13 in the second halves during the six-game run. The Hawks also outscored their rivals 134-39 over the win streak.Seattle is just the 12th team to return to the Super Bowl after winning the title the previous season, and had to pull off an epic comeback in the NFC Championship Gam, beating the Green Bay Packers 22-28 to clinch their ticket to the Super Bowl. Trailing 16-0 midway through the third quarter and then down 19-7 with only 2:13 remaining, the Seahawks scored 15 points in 44 seconds to go ahead, though the Packers would force overtime with a 48-yard field goal with 14 seconds to go. That is when Wilson finally shook off his four-interception performance by coming up big when it mattered, hitting wideout Jermaine Kearse for a 35-yard touchdown with 11:41 remaining in OT and perhaps creating some momentum that will favor the Seahawks. 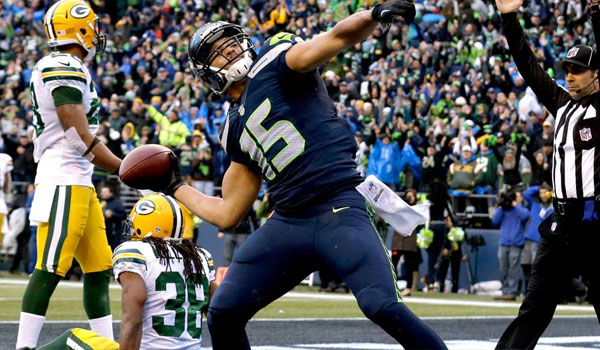 “If you remember a year ago, we had a fairly rousing game against the San Francisco 49ers to finish off last year and everything worked out just fine,” said Carroll. “We have a way of dealing with the ups and downs and a way that we approach it that I’m hopeful we’ve put it into place already where it should be.”

What’s next for Seattle?

Pats and Hawks have never met before in the postseason and have split 16 previous regular-season games with the last one being the now famous “U Mad Bro?” game when Wilson threw a go-ahead 46-yard TD pass with just over a minute left in Seattle’s 24-23 home win on Oct. 14, 2012. A rookie at the time, Wilson ended the game for 293 yards with three TDs to rally the Seahawks from 13-point deficit in the fourth quarter.“To go back to my rookie season, that seems like forever ago. But back in my rookie season, playing against the Patriots, I truly think that was one of the biggest games for me personally, especially being able to come back against a great team. That was a huge comeback for us.” recalled Wilson. 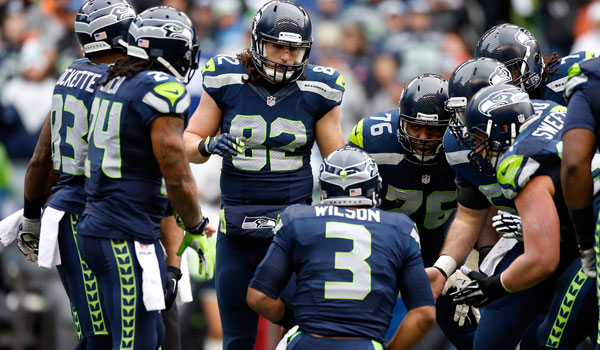 It’s going to be a hell of task to beat Brady and his insatiable offense, but if anyone is up to the task is Seattle’s defensive wall, so while this is by far the closest Super Bowl game in decades, the Hawks are having great momentum, and I wouldn’t be surprised if they handle the Pats their third Super Bowl loss in Brady’s tenant.Game Prediction: Seattle 24-New England 20.
Older post
Newer post