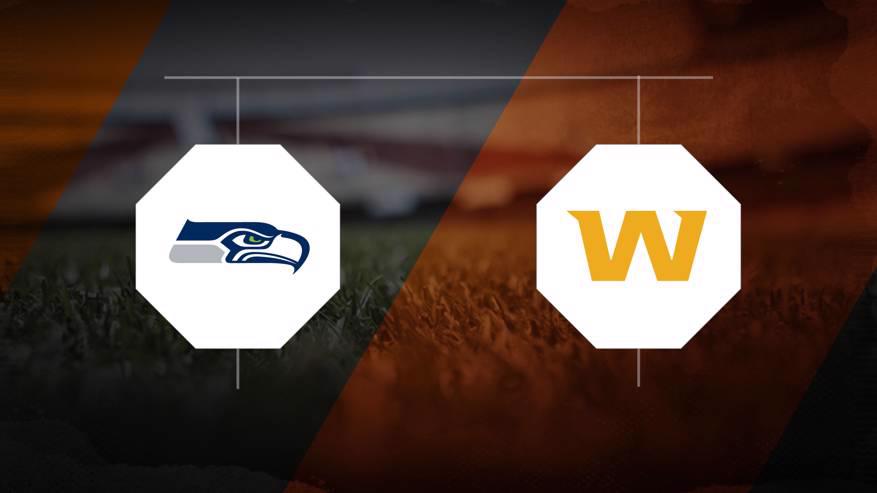 Oddsmakers project the Washington Football Team (6-7) to put up a fight in their attempt to prolong their four-game winning streak, as they are just 6.0-point underdogs in a matchup with the Seattle Seahawks (9-4) on Sunday, December 20, 2020 at FedExField. The contest’s point total is set at 44.5.

Bet on the Seahawks to win the Super Bowl. Bet Here

Bet on Washington to win the Super Bowl.Bet Here

Washington holds a 4-1 advantage over Seattle in the last five matchups between these two squads. Washington has had the upper hand scoring in those five matchups, totaling 97 points while Seattle scored 92.