NFL News and Rumors
If you’re gearing up for the 2015 NFL betting season and you’re looking to gather as much pertinent information as possible on every team in the league, then you’re going to enjoy this expert analysis on the five burning questions surrounding the Seattle Seahawks (12-4 SU, 9-6-1 ATS, 8-8 O/U) as they get set for the upcoming season.

The Seattle Seahawks may have suffered a crushing Super Bowl loss to New England to conclude their 2014 season, but I keep telling people that this is a team built to win for the foreseeable future at the very least. Seattle is solid at all the key positions and apparently still have the drive and desire of a team that has never won a Super Bowl before. Make no mistake about it…the Seahawks will bounce back from their heartbreaking Super Bowl loss to contend once again in 2015.

How will Jimmy Graham fit in with the Seahawks?

Sure, Jimmy Graham had to deal with a series of mostly nagging injuries in 2014 that limited him to ‘just’ 889 receiving yards, but the fact of the matter is that Graham is a 6-foot-7-inch hybrid tight end that plays more like a wide receiver. Graham will fit in seamlessly by giving Russell the big target receiver that can shred defense down the middle of the field. 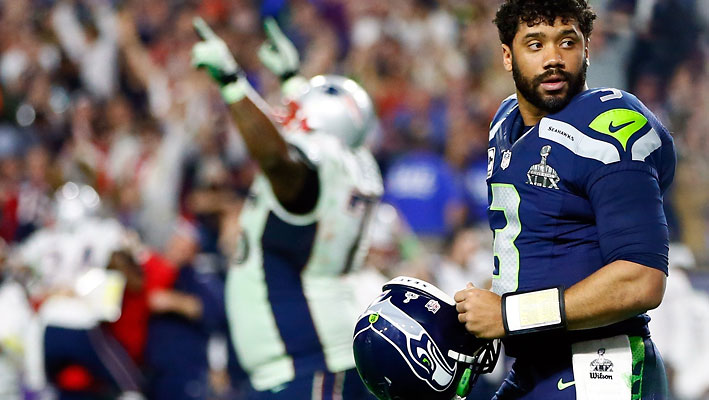 Will Russell Wilson’s contract be a distraction?

Wilson’s contract could e a distraction that the Seahawks don’t need in 2015, but I don’t think it will be, mostly because Wilson is such a class act. Whether it happens before the start of the season remains to be seen, but I’m 90 percent certain that Seattle will get a deal done for its now-established superstar signal-caller.

Can Cary Williams fit in with L.O.B.?

I guess anyone can fit in with Seattle’s outstanding defensive secondary, but I’m not real impressed with former Philadelphia Eagles cornerback Cary Williams. As a matter of fact, I can see Williams and his grand total of nine career picks in eight seasons, playing nothing more than a nickel back role, if that. 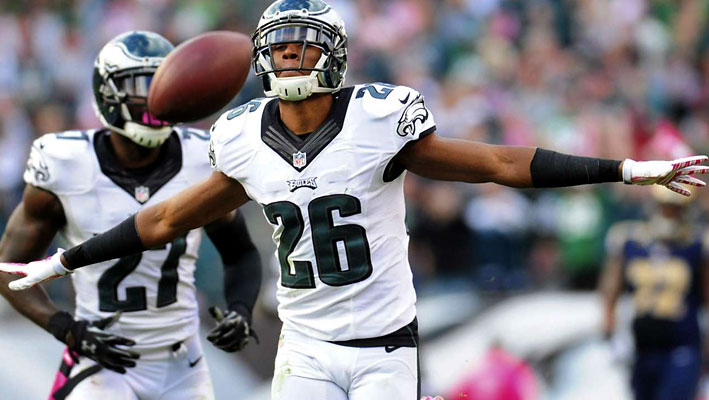 Will Russell Wilson throw the ball more in 2015?

Wilson has never thrown more than the 452 passes he threw last season, but I expect him to be closer to 400 pass attempts in 2015 despite the fact that the Seahawks have one of the best running backs in the game today. Seattle will still run the rock with Marshawn Lynch aplenty to keep their balance, but you had better believe that Russell Wilson will be given more responsibility in the passing attack in 2015.SourcesNFL.com (http://www.nfl.com/player/jimmygraham/497236/profile)Rotoworld.com (http://www.rotoworld.com/player/nfl/4967/cary-williams)
Older post
Newer post