NFL News and Rumors
Now that he is out of a ten-week stint in rehab, it’s just possible that Johnny Manziel has become mature enough to be a factor in NFL betting this season. In a recent media appearance, Manziel admitted that the persona of Johnny Football simply became too large for him to handle. Manziel polarized many fans when he threw his dollar signs up after the Cleveland Browns drafted him – and he acknowledged the role that trying to live up to that persona – a persona that he worked to create – led him into making poor decisions. Rather than trying to minimize that kind of hype, he played it up, but he now speaks about last season as a time when he was immature.Manziel, to his credit, did not duck any of the questions that came his way during his press conference. He attributes all of his struggles to his own immature decisions – and he took accountability for what he called a “disaster” of a rookie season in the league. He also thanked the media for respecting his privacy and for the team’s ownership and his coach for helping him through “a difficult time.” He admitted that he hadn’t been prepared for the sort of spotlight that he received, as well as all of the accompanying hype. 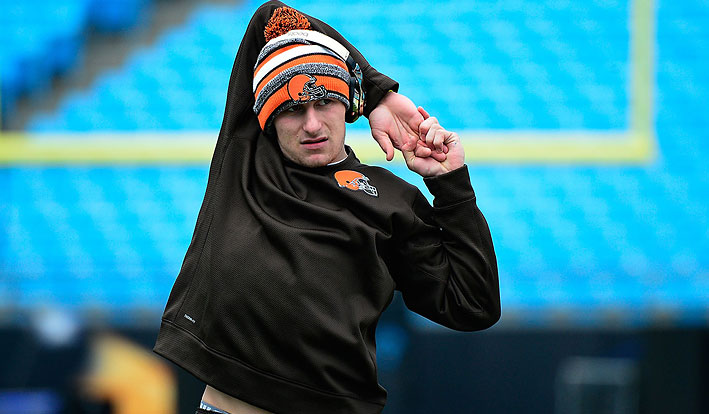 Going into this season’s training camp, he has the same role as last year – backup. The person ahead of him is different, as Josh McCown is now the presumptive starter rather than Brian Hoyer. The Cleveland Browns have not guaranteed Manziel that he will ever be the team’s starter. Either way, Manziel says that he is now taking the steps that he needs in order to become a more dependable teammate – and a better person. He moved from his apartment in downtown Cleveland to a golf community out on the west side of town to help tone down that image that he had developed as a spoiled kid who did nothing but party.During the 2014 season, Manziel became a social media distraction for the Browns, showing up in Vegas with girls on his arm, or in a pool while downing some champagne – and all of these images went viral. He’s also been fined by the team by sleeping too late and missing some rehab treatment while he was injured, and he’s also gotten some notoriety for getting into a scrape with a Browns fan in the lobby of his hotel and for tossing a water bottle at a heckler at a golf tournament. 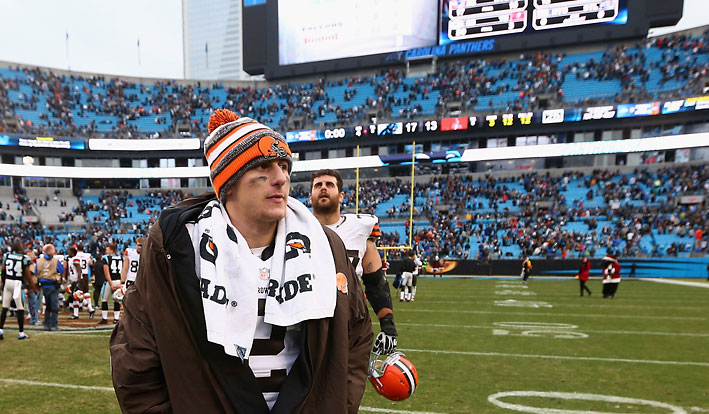 In retrospect, Manziel wishes that things had been different, because he hasn’t represented the Browns well or been a positive teammate. And it’s definitely likely that the Browns feel the same way.So will Manziel find redemption? Sports are one arena in which second chances always show up, especially for players who have the talent to bring wins to their teams. Manziel definitely had the talent in college, and it remains to be seen what he can do on the NFL stage. The good news is that the Browns have kept him on their roster and are committed to seeing what he can bring to them. If he can show that he has learned what it takes to be the right type of teammate, then that will be a major step toward building that trust he will need if he wants the Browns to consider ever letting him start at quarterback for them again.SourcesESPN.com (http://espn.go.com/nfl/player/stats/_/id/16736/johnny-manziel)ClevelandBrowns.com (http://www.clevelandbrowns.com)
Older post
Newer post