NFL News and Rumors
It’s easy to forget that the New York Giants have won the Super Bowl twice in the last decade, but that’s what happens when you go three straight years without making it to the playoffs. NFL betting fans are starting to get restless, and you get the sense that if they miss again this year, Tom Coughlin had better start updating his resume. The question then is whether or not the Giants can navigate their way out of the always tough NFC East, so let’s try and answer that by looking at their chances.

Go inside the #Giants huddle as Rashad Jennings breaks down the RB unit! WATCH: http://t.co/2BIGST5DNl pic.twitter.com/JGVOVQpR59

A fast start is always the perfect tonic for any team, and the Giants certainly have an opportunity to get one. They have a tough opening game, as they will have to go on the road to Dallas, but that is followed by 4 very winnable games, 3 of which are at home. They will have the Falcons, Redskins, Bills (away), and 49ers, which means they could very easily get through the early stages of the season with a 4-1 record. Things get tougher from there on in, but it’s amazing how confidence can build with a good start to the season. 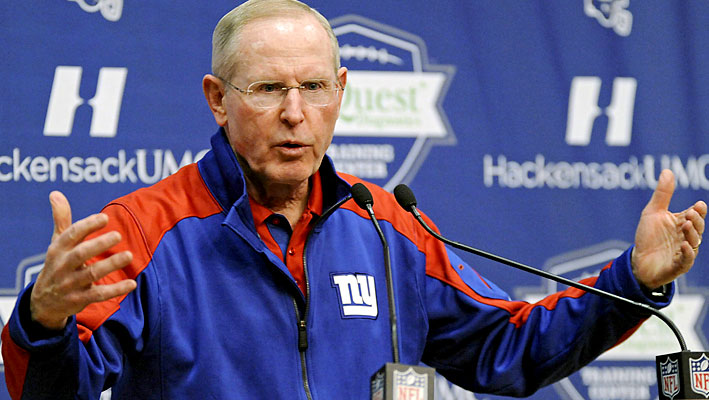 One of the biggest concerns for the Giants over the past few seasons has been their lack of production from the secondary. The went with Landon Collins from Alabama in the draft, and while he will eventually be a solid performer in the safety position, you have to wonder how much he is going to be able to contribute in his rookie year. The one thing that the Giants were relying on was their pass rushing defense, but the shocking injury to Jason Pierre Paul adds some question marks there. While he was the leader of that unit last year, there are plenty of guys who contributed to the sack success of the Giants, which means fans aren’t likely too stressed about the JPP situation.There has been a lot of talk about Eli Manning perhaps being done in New York, but I believe that sort of talk is a little premature. He has a great group of receivers to throw to, including Odell Beckham Jr., who I expect is going to take another huge leap forward this season. If Manning can even just cut in half the number of INT’s that he threw last year, he should be just fine. 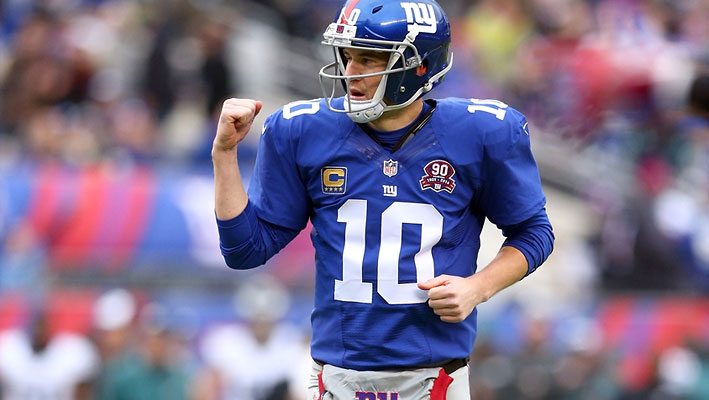 Looking down the schedule for the Giants, I get the feeling that they will finish the season with a 10-6 record, which will likely be enough to get them in via the Wild Card. From there, it’s anyone’s guess how far they will go.Sources Wikipedia.org (https://en.wikipedia.org/wiki/Tom_Coughlin)NFL.com (http://www.nfl.com/player/elimanning/2505996/profile)
Older post
Newer post