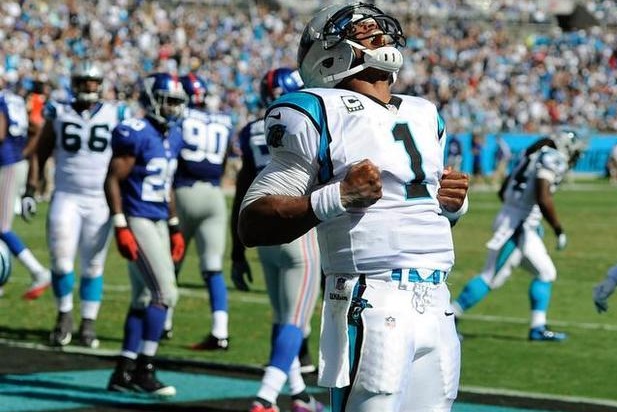 NFL News and Rumors
The NFL season is still in its infancy, but as we get deeper into Week 3, it’s fair to say that we have learned a thing or two about every single team at this point. Those that we thought would soar have seen their wings clipped, while those that we all assumed would be cellar dwellers have risen to the main floor. A lot can happen in the 14 games that each team is still to play, but for now, let’s look at a few sleeper teams that might continue to surprise and their respective NFL betting lines and odds.

All of the talk coming into the season was about Johnny Manziel and the role he would play. That story has taken a back seat thanks to the solid QB play of Brian Hoyer. They are 1-1 right now after beating the New Orleans Saints and just losing out to the Pittsburgh Steelers.While the Browns are missing a lot of talented players at this stage of the season, they could surprise bettors and fans if they continue to play solidly on both sides of the ball, which may upset a few more teams along the way. They play Baltimore this weekend with every chance of picking up the win.Odds to Win Super Bowl XLIX: +8000Next game:BAL RAVENS: -2-110, OV 41 -110, ML -130CLE BROWNS: +2-110, UN 41 -110, ML +110

Remember the 2008 Cardinals that end up playing and losing Super Bowl XLIII 27-23? Well, they also started the season holding a 2-0 record. After two wins on the road against the Chargers and NY Giants, the Cardinals have shown they have potential. Despite the fact the offense struggled a bit on the first half, the offense has marked the difference after rallying in the final quarter for two comeback wins that gave them their ninth win in 11 games.Odds to Win Super Bowl XLIX: +2500Next game:SF 49ERS: -3-110, OV 42 -110, ML -160ARI CARDINALS: +3-110,  UN 42 -110, ML +140

The NFC South has not seen a single team really dominate the division over the past few years, but it was expected that the Saints (0-2) and the Falcons (1-1) would be vying for top spot this season. After 2 weeks, it’s the Carolina Panthers who are on top. This despite the fact that Cam Newton has missed time and is still battling with rib issues. Who know what this team can accomplish when he gets healthy. They have a battle on their hands this weekend against the Pittsburgh Steelers, and if they win, chances are they see their football odds improved as the season unwraps.Odds to Win Super Bowl XLIX: +2500Next Game:PIT STEELERS: +3½-120, OV 42 -110, ML 145CAR PANTHERS: -3½EV, UN 42 -110, ML -165
Older post
Newer post