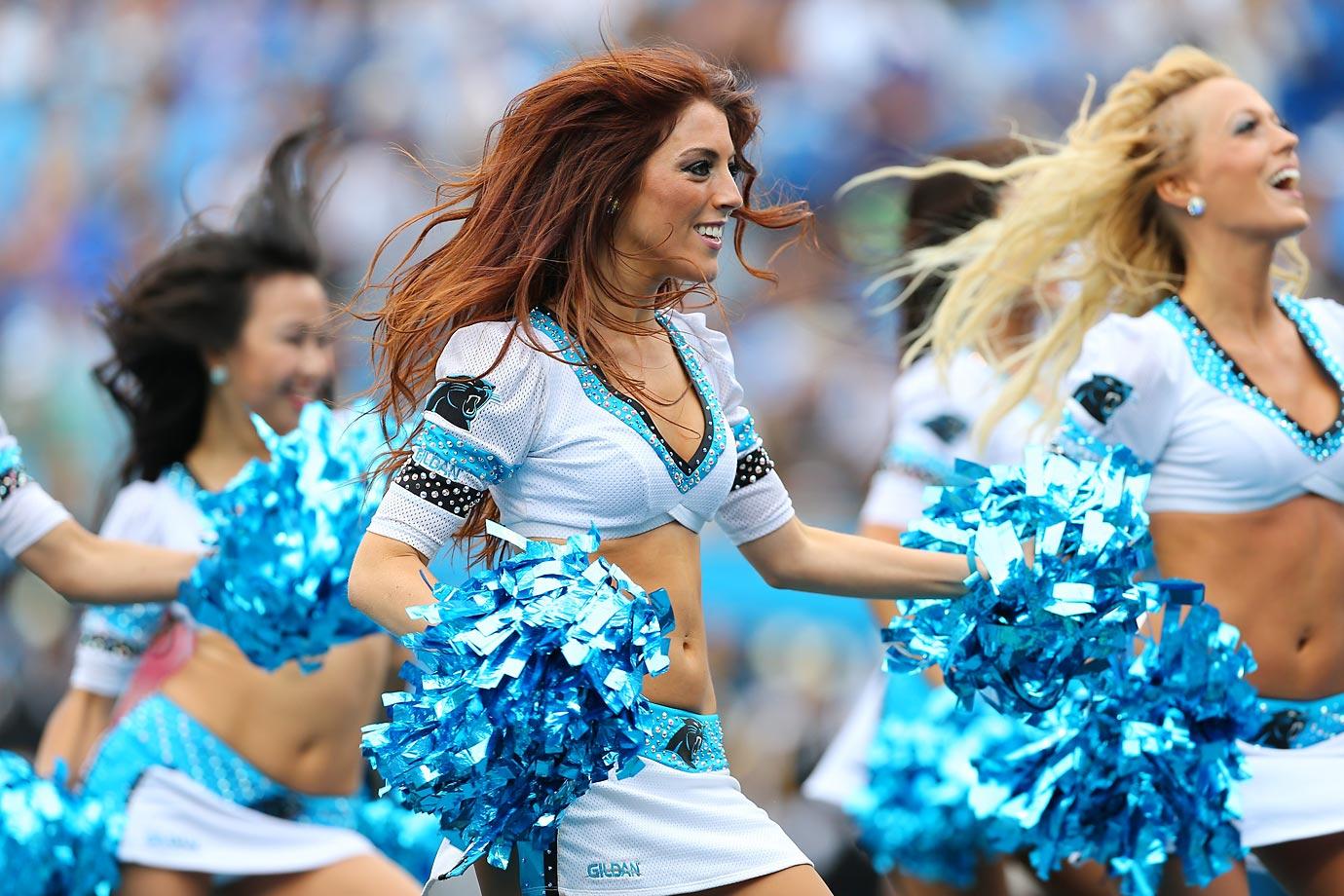 NFL News and Rumors
An inter-conference matchup takes the stage on Sunday Night Football as the Pittsburgh Steelers (1-1) visit the Carolina Panthers (2-0) at Bank of America Stadium, at 8:30 PM ET, broadcasted by NBC.

The Steelers are coming off ten days of rest after dropping their Thursday Night matchup against the Baltimore Ravens 26-6 in the opening game of week two. QB Ben Roethlisberger completed 22 of 37 passes for 217 yards, and it was the first time since November 26, 2006, that Baltimore held Pittsburgh without a touchdown.The Carolina Panthers are one of the seven undefeated teams in the NFL with a 2-0 record after they crushed the Detroit Lions 24-7 last Sunday, in the return of QB Cam Newton, who missed week one because of a rib injury.The NFL point spread rated the Panthers as 3-point favorites, which is low considering how both teams have looked in the first two games of the season.Also, inter-conference games mean these teams met only once every four years in the regular season, so there isn’t many stats between the two, but let’s take a look of what we got.Could be a Long Night For Big Ben The Steelers offensive line is one of the worst in the NFL, even with QB Ben Roethlisberger’s abilities to scramble out of the pocket. Roethlisberger was sacked 42 times in 2013 (7th worst in the NFL) and has already been sacked five times in two games this season.

The worst part is Carolina is amazing in the pass rush as they were the best in the NFL in 2013 with 60 sacks and has recorded seven this season, only Washington (sacked Jaguars QB Chad Henne 10 times in week 2), Tennessee and Jacksonville have more in two weeks.The Steelers should keep an eye on Panthers defensive end Mario Addison, who recorded four sacks against Detroit replacing inactive Greg Hardy.The best way for the Steelers to avoid the Panthers’ pass run is to commit to the run as RB Le’Veon Bell leads AFC with 304 scrimmage yards (168 rush, 136 rec.). He aims for 3rd in row with 100+ scrimmage yards and is tied for 1st in catches (11) among AFC running backs. The problem for Bell is Carolina’s defense allows less than 87 rushing yards per game, 6th best in the NFL.Head-To-Head Betting TrendsSince they met for the first time in 1996, the Steelers lead the series against the Panthers 4-1. The last time they met was on December 23rd, 2010 with a 27-3 victory by Pittsburgh.In two career starts vs. Carolina, Roethlisberger is 2-0 with 445 pass yards & 2 TDs with 0 INTs for 108 rating. The Steelers are 51-6 (.895) when Roethlisberger has 100+ rating. Also, Big Ben has had success against the NFC South team with 10 TDs and 2 INTs, plus a 4-2 record in six games.Roethlisberger, however, has a losing record in September with 14 wins and 16 losses on his career; that’s the only month with a negative record.Panthers QB Cam Newton has never faced the Pittsburgh Steelers on his career, but he has a winning record against AFC teams with eight wins and four losses, plus, 18 TDs and 6 INTs.The Steelers defense is the fourth worst in the NFL stopping the run after two games, and with a mobile QB like Newton that’s a monster stat. Cam and the Panthers have won eight regular-season home games in a row and the past three vs. AFC.Against the Spread Betting TrendsAt home, the Panthers have been a solid bet with a 7-1-1 ATS record in their last nine home games, but they also are 10-4-1 ATS in their last 15 games overall, and 7-0-1 ATS in their last 8 games as a home favorite. Carolina beat Detroit by 17 points, and they are 4-1 ATS in their last five games following a SU win of more than 14 points.The Steelers lost in Baltimore in week 2 and failed to cover which is something Mike Tomlin’s team doesn’t respond well to as they are 3-7 ATS in their last 10 games following a ATS loss, and 5-16 ATS in their last 21 games in September.
Pittsburgh Steelers vs Carolina Panthers
The Carolina Panthers are 3 point favorites over the Pittsburgh Steelers on Sunday Night.
Starts: 09/21/2014 8:30PM
Bank of America Stadium, 800 South Mint St.
Charlotte, North Carolina.
Older post
Newer post