NFL News and Rumors
The Rams and the Raiders will square it off on Friday in an NFL odds matchup that renews the rivalry between the two former Los Angeles-based clubs. Having combined for 20 wins in their last three seasons, the Rams will be hoping to take a step forward and start the preseason on a winning note that continue in the regular season. Meanwhile, the Raiders who won only three games in the 2014/15 season will be looking to bounce back and show their home fans that they have a lot in store for the new season. Having said that, here is the breakdown of how things will unfold on Friday.

The last practice before the first preseason game vs. the Rams, in photos: http://t.co/8wrIvOa1dg pic.twitter.com/8rteVBzHez 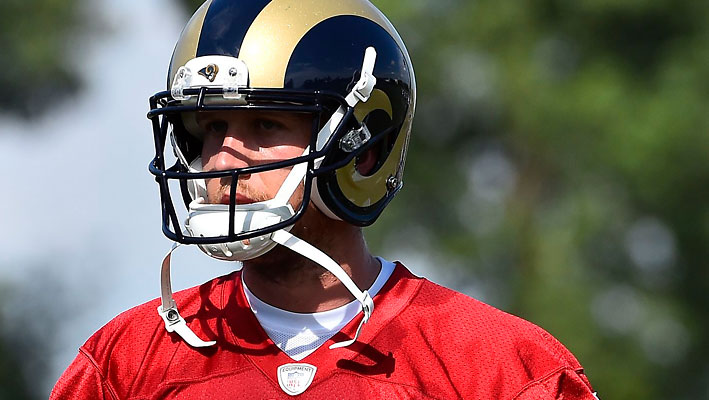 Betting on the St. Louis Rams

The Rams offense is starting to look like a team ready to cook with some gas this season. Outside the proven veterans in RB Tre Mason and QB Nick Foles, the Rams have an army of young promising players such as Stedman Bailey, Todd Gurley, Kenny Britt and Brian Quick, who are expected to showcase their talents in the offensive this Friday. Meanwhile, Sean Mannion, Austin Davis and Case Keenum provide the team with a decent depth at the QB position, offering a healthy competition for the backup QB job. Even though the Rams defense is usually intact and led by Aaron Donald and Robert Quinn, Mark Barron and Nick Fairley could be given more play time, as the teams seeks to establish its defensive depth. 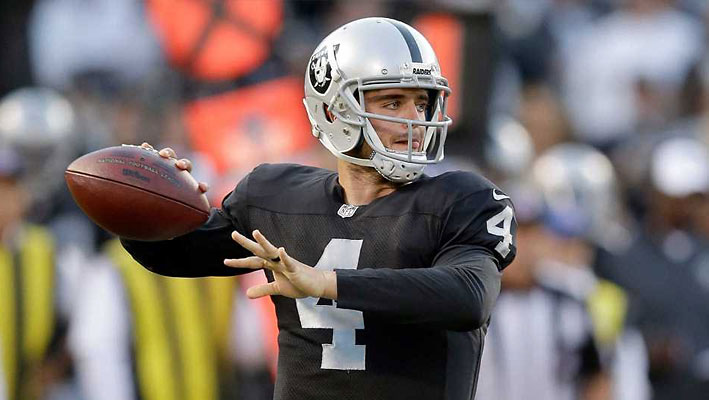 Betting on the Las Vegas Raiders

The Raiders are optimistic of a positive performance heading into the 2015/16 season, with the preseason being used as a tool to boost their momentum. QB Derek Carr, who has been shouldering the offensive burden since last year, could give way to the rising youngsters. QB backups Matt McGloin and Christian Ponder, who’ve combined for nearly 1,300 regular season pass attempts, will give the team solid depth in that position. All eyes will, of course, be on Amari Cooper and Michael Crabtree, who will be playing their first game together at the receiving end. Defensively, the Raiders have a good front seven that includes Khalil Mack, Justin Tuck and Mario Edwards Jr. who could stand firm at the back and give the Raiders something to work with on Friday. It is, however, the backup front seven, including young upcoming players such as Neiko Thorpe, Ben Heeney and Keith McGill, that is expected to get more playing time. 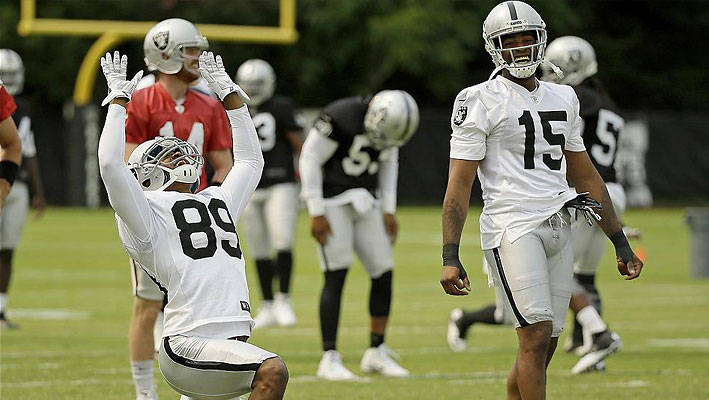 This game will give the Raiders QB Carr his first true shot at playing alongside the fourth overall pick from this year’s draft, Cooper, making it a worth-watching game. But more importantly, Las Vegas’s two backups QBs (McGloin and Ponder) have more experience between them, compared to St. Louis’ backup QB Keenum, who’s never been impressive whenever he is given a shot to be a starter. The Raiders should therefore be able to win this game handily, probably with an OVER total, as the game lays more than 30 points. Sources NFL.com (http://www.nfl.com/player/nickfoles/2532842/profile) ESPN.com (http://espn.go.com/blog/oakland-raiders/post/_/id/12096/true-to-form-easy-going-amari-cooper-not-nervous-about-first-nfl-action)
Older post
Newer post