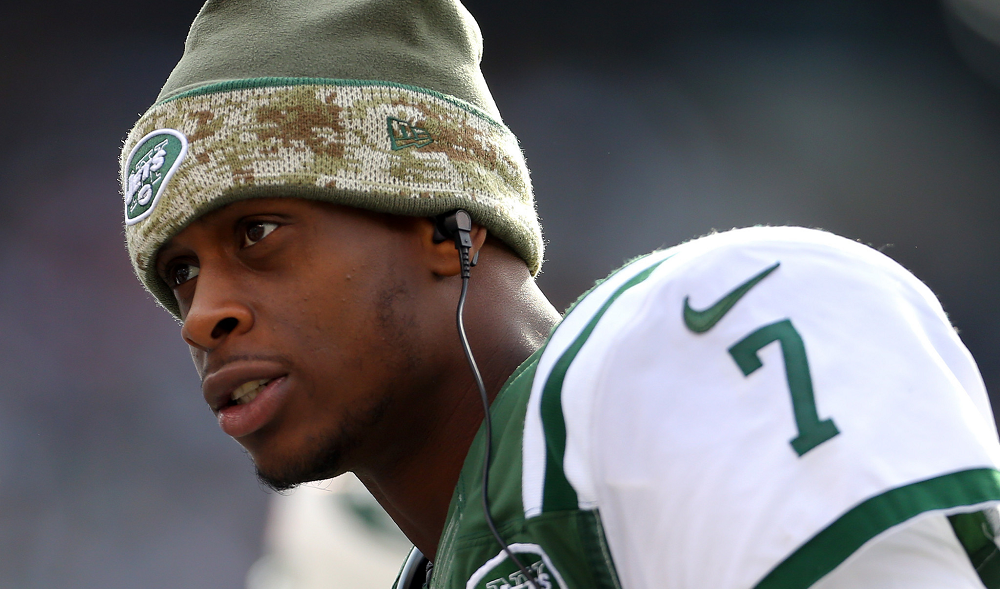 NFL News and Rumors
Either due to retirement or non-performance in their roles as starters, the following players are unlikely to return as starters after the 2015-16 NFL betting season:

Peyton Manning, Denver, QB: Whether it will be because of Father Time catching up to him, a Denver fan base pushing for a young franchise quarterback, or corporates ready to offer him a lucrative job, the reality is that Manning is highly likely to retire from football at the end of this season.

Other players who could also retire at the end of the 2015 season include:

Geno Smith, NY Jets, QB: Though Smith was named as the starter for the Jets in 2015, his erratic performances as a QB will possibly see him lose his job by the end of the new season, if not earlier.Robert Griffin III, Washington, QB: RGIII, like Smith, is operating on his last chance, with all eyes on him. If he is unable to perform accordingly, head coach Jay Gruden won’t be giving him any more chances come the 2015-16 season.Andre Ellington, Arizona, RB: With the promising David Johnson (1,553 rushing yards and 17 touchdowns in his last year in college) added to the team, Ellington could be facing marginalization from his starting role, unless he proves worthy of the role in 2015. Last year, Ellington suffered a number of injuries, while he only managed to average 3.3 yards per carry and collected a total of just five touchdowns. 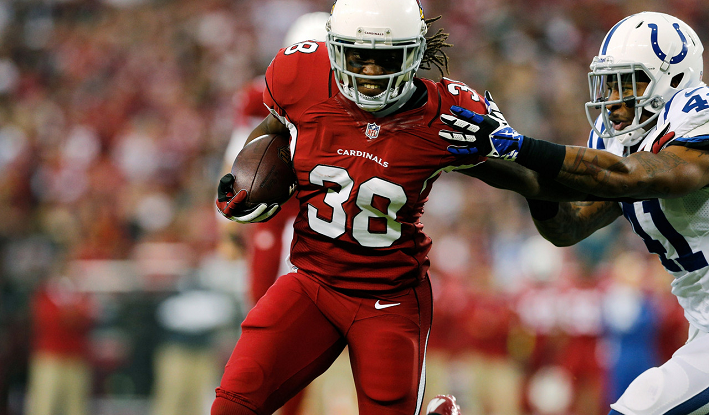 Greg Jennings and Kenny Stills, Miami, WRs: In team practices, first-round pick DeVante Parker proved to be a worth a starting role and the only reason Jennings and Stills are still in the conversation as possible starters is that Parker is recuperating from a leg surgery. If Parker is fit for the new season, the replacement timetable could be accelerated as fast as 2015, with either or both of the WRs losing their starting jobs. 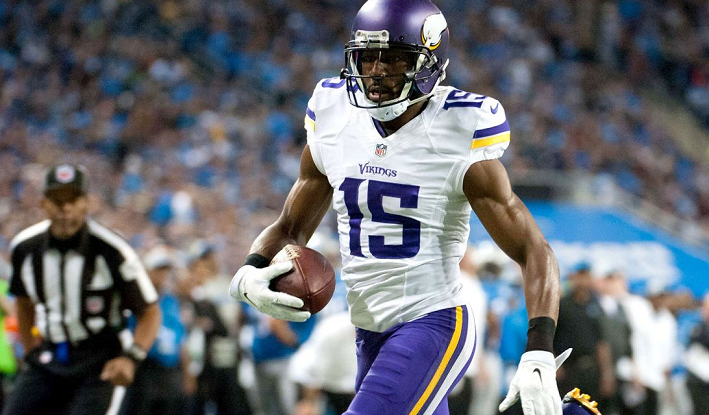 Denard Robinson and Toby Gerhart, Jacksonville, RBs: Both Robinson and Gerhart were expected to be standout performers in 2014, but their outputs were far from stellar, with Robinson tallying 582 yards and five touchdowns, and Gerhart collecting 326 yards and two touchdowns in14 games. On top of being inefficient, both players had seasons riddled with injuries. To solidify their running game, the Jags drafted T.J. Yeldon, who could easily become the lead running back in the team, going by his numbers from college. So, unless Yeldon proves to be a flop, or the duo of Gerhart and Robinson up their game, then both running backs could lose their starting jobs after 2015.NOTE: Some players could also lose their starting jobs due to injuries and suspensions accumulated in the course of the 2015 season, so ensure that you keep an eye out on news related to such happenings.SourcesNFL.com: http://www.nfl.com/player/charleswoodson/2503797/profileRedskins.com: http://www.redskins.com/team/roster/robert-griffin-iii/ea45ad36-da31-473a-990f-473496382179/
Older post
Newer post