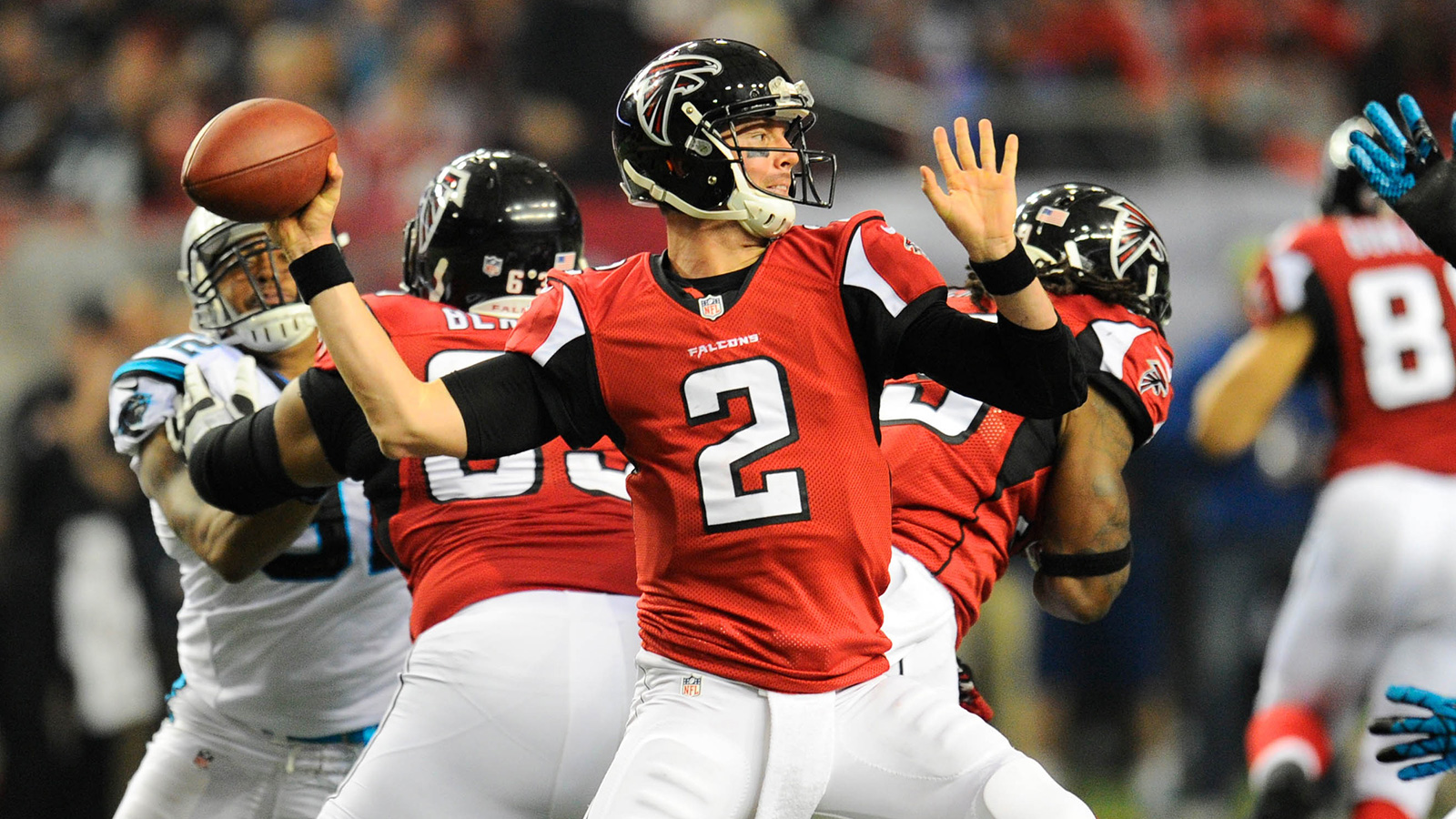 Written by Jordan Walters on December 9, 2014

NFL News and Rumors
The two divisions that are the furthest apart in terms of quality this year have to be the AFC North and the NFC South. All 4 teams in the AFC North have winning records, while it is beginning to look as though no-one wants to win the NFC South. The team that does end up walking away wearing the crown will likely do so with a sub .500 record. A team from each of those divisions go head to head this coming weekend, get the NFL betting odds below.Date/Time: Sunday, December 14, 1:00 PMLocation: Georgia Dome, Atlanta, GeorgiaThe Pittsburgh Steelers are coming of what is arguably their most important win of the season, as they marched into Cincinnati and laid a beating in the Bengals. That win solidified their Wild card spot, but also put them in a position where they control their own destiny. Simply out, if the Steelers win their final three games of the season, they will be AFC North Champions. They don’t have an easy path to that crown, though, as they have to face the Chiefs and the Bengals after their meeting with Atlanta this coming weekend.The Falcons managed to save a little face in the Monday night game against the Green Bay Packers. They looked dead and buried at half-time, going in down 31-7, yet they managed to put on a show in the second half and ended up only losing by 6 points. It’s a glorious loss that does little to help their chances of landing the Division title, but they have the benefit of being in the same division as three other teams that seem totally incapable of putting together any sort of winning streak.

This one is sitting off the board in a lot of places at the moment but those that have it up have the Steelers as a 2.5-point road favorite. Pittsburgh is just 1-4 ATS this season when playing teams with a losing record, and have made a habit of playing up or down to the level of their opponent.The stat that stands out for the Falcons is that they are 0-3 ATS versus AFC North opponents this season, which does not bode well for them this weekend. These two haven’t met in the past three seasons, so not much to go on there.

If we are to assume that the line will stick at 2.5-points in favor of Pittsburgh, then I like the Steelers to cover. They have receivers that can get behind that suspect secondary of the Falcons, and Leveon Bell is simply unstoppable on all fronts right now.
Older post
Newer post