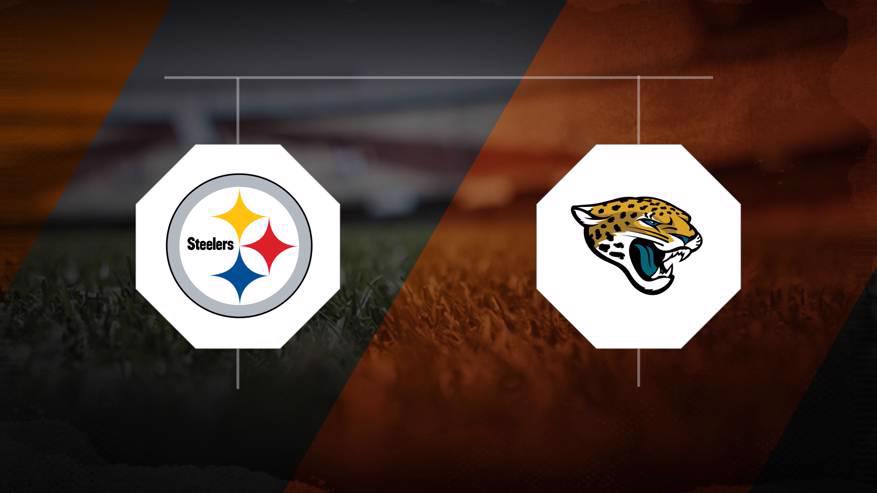 The Pittsburgh Steelers (9-0) are 10.0-point favorites as they try to extend their nine-game winning streak in a matchup with the Jacksonville Jaguars (1-8) on Sunday, November 22, 2020 at TIAA Bank Field. The contest’s point total is set at 47.5.

In the last five meetings between these two teams, Pittsburgh holds a 4-1 advantage over Jacksonville.