NFL News and Rumors
What a difference a year can make, huh mybookie.ag NFL betting buffs? At this time one year ago, the Washington Redskins were hoping that ‘franchise’ quarterback Robert Griffin III could regain the form he displayed during his stellar rookie season two years prior. 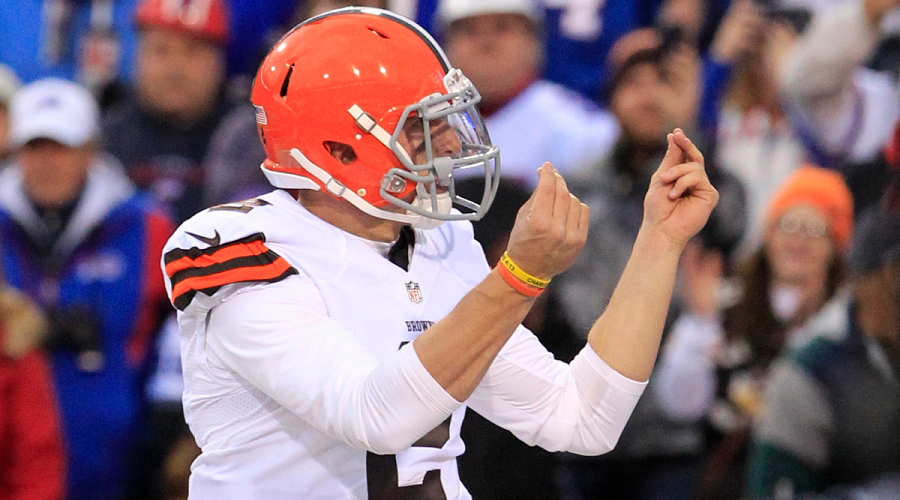 Johnny Manziel was a flashy, money sign-flashing, rookie that was in the process off starting his NFL career while pissing off his own teammates and numerous opponents across the league.Last but not least, former Broncos and Jets signal-caller Tim Tebow was working on his second straight season out of the league after failing in his tryout with the New England Patriots.

Johnny Manziel all grown up? The Cleveland Browns QB Says He Will No Longer Flash ‘Money Sign’ as Celebration! $$ pic.twitter.com/sEB5ZB28if

Now, one year later, things have changed significantly for all three quarterbacks. This fun-filled look at all three signal-callers and how their performances this season could affect their respective teams over the course of the quickly approaching 2015 NFL regular season will both inform and entertain.With all of that said, let’s get started. 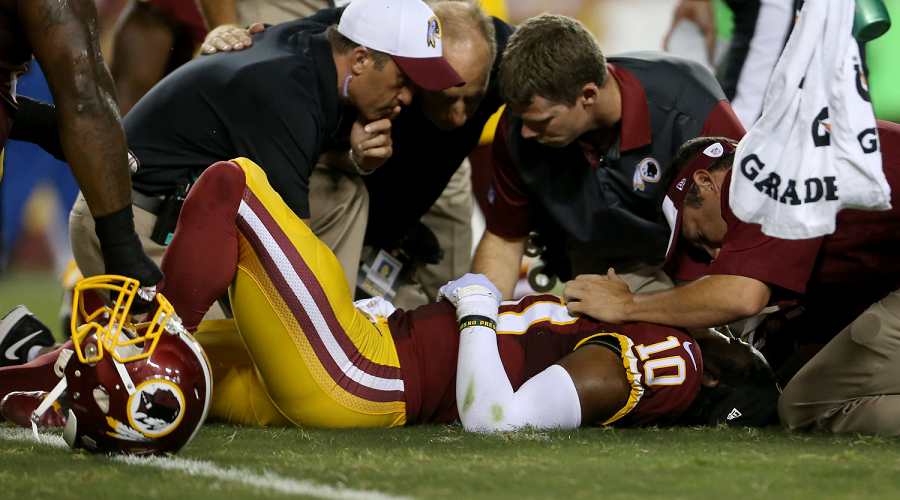 I hate to admit it, but after watching RG3 go down with a concussion in Washington’s Week 2 preseason win over Detroit on Thursday, my first thought was, ‘Jeez, RG3 is going to end up as a bust.’ I could be wrong, but if I were a betting man, I’d wager on Griffin III never fulfilling his vast potential, mostly because he can’t avoid injuries – or hard shots from opposing defenders. 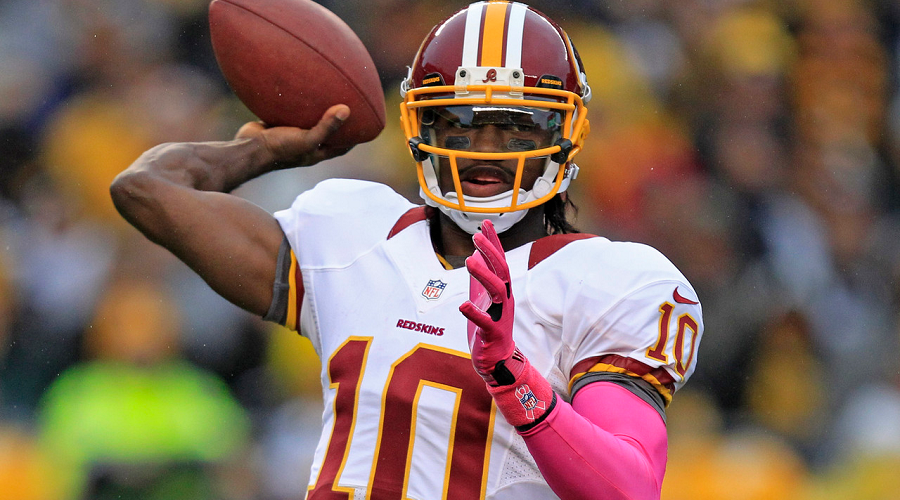 I keep trying to give Griffin III the benefit of the doubt, but I have to admit that my faith in the former Baylor superstar has not only waned, but nearly vanished as he get sets for his fourth season in the NFL. My patience with Griffin III is wearing thin and I suspect his time in Washington could be short if he doesn’t start duplicating his standout rookie season, like yesterday. 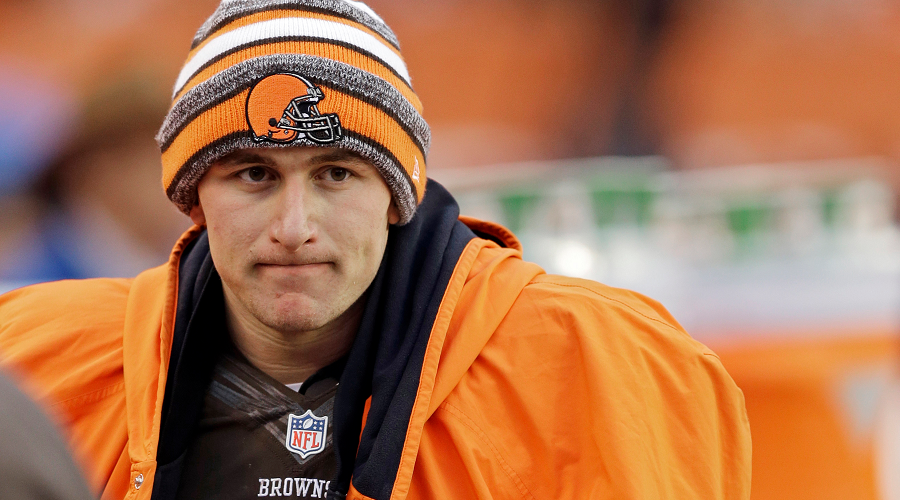 When it comes to former Texas A&M star Johnny Manziel, his turnaround from his rookie season to today has been nothing short of astounding. After entering the league last season as a trash-talking, virtual walking billboard that screamed ‘look at me’ Manziel has clearly been humbled and now looks like the prized talent the Browns were hoping he’d become when they drafted him a year ago. 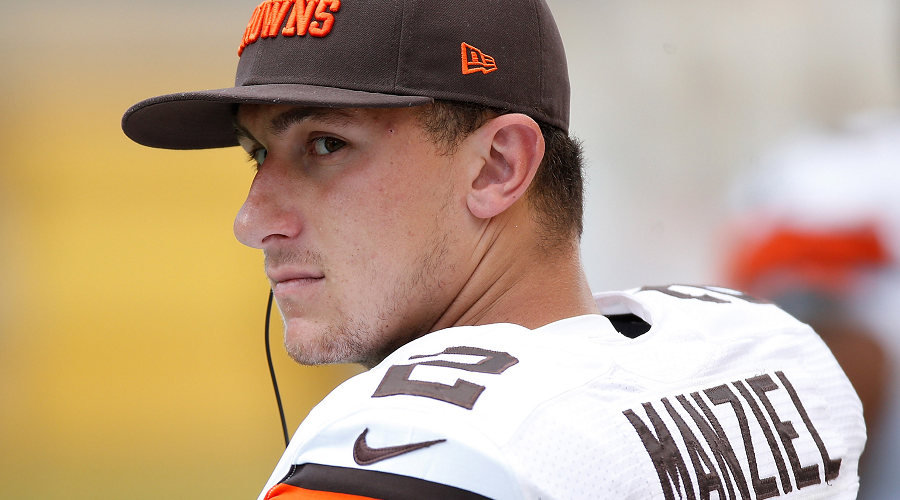 Manziel has looked very good through Cleveland’s two preseason games and looks like he could be ready to supplant veteran Josh McCown at some point this season, if not winning the job outright to start the regular season. 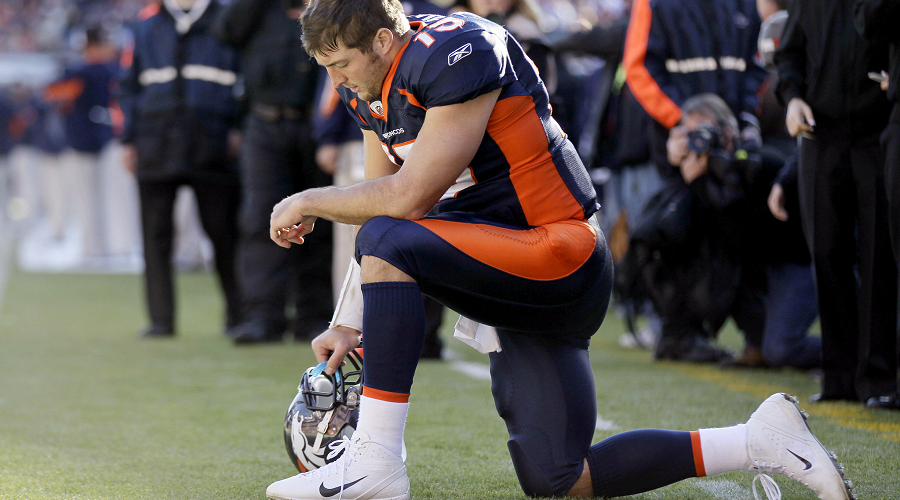 The polarizing Tim Tebow was a first round pick of the Denver Broncos (25th overall) that was discarded in favor of the legendary Peyton Manning after going 8-6  in two seasons with the Broncos and leading Denver to a stunning 29-23 upset playoff victory over Pittsburgh in which he tossed two touchdowns passé and rushed for another. 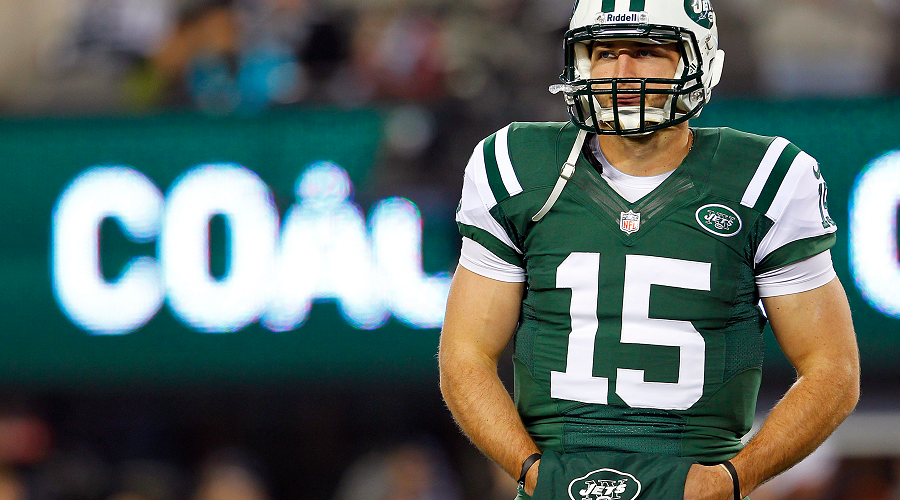 After getting traded to the New York Jets and rarely playing in his lone season in the Big Apple, Tebow suddenly found himself out of the league following the 2012 season. After a failed tryout with the New England Patriots, in 2013, Tebow’s chances of ever suiting up for an NFL team looked to be completely exhausted. 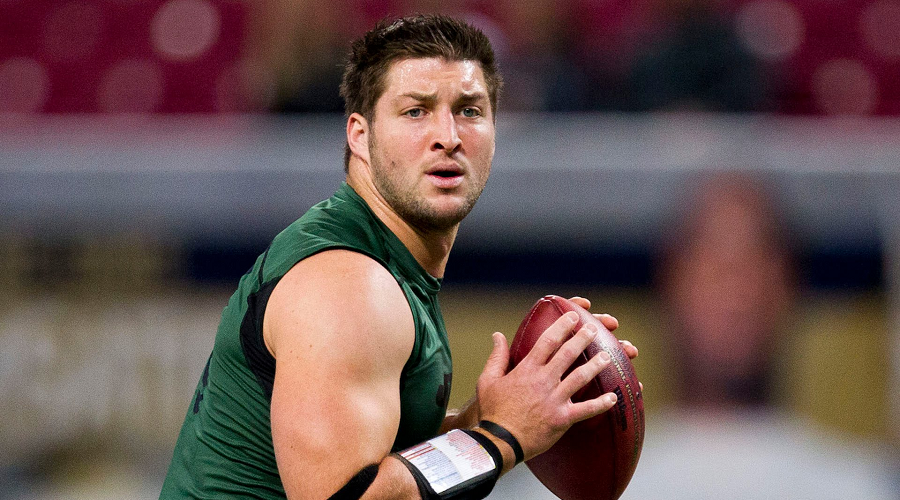 Then, a funny thing happened. Philadelphia Eagles’ head coach Chip Kelly got the bright idea of giving Tebow another chance to make it in the NFL. The good news for the former Florida Heisman Trophy winner is that he has looked very good for Philly in the preseason and has reportedly secured a regular season roster spot. 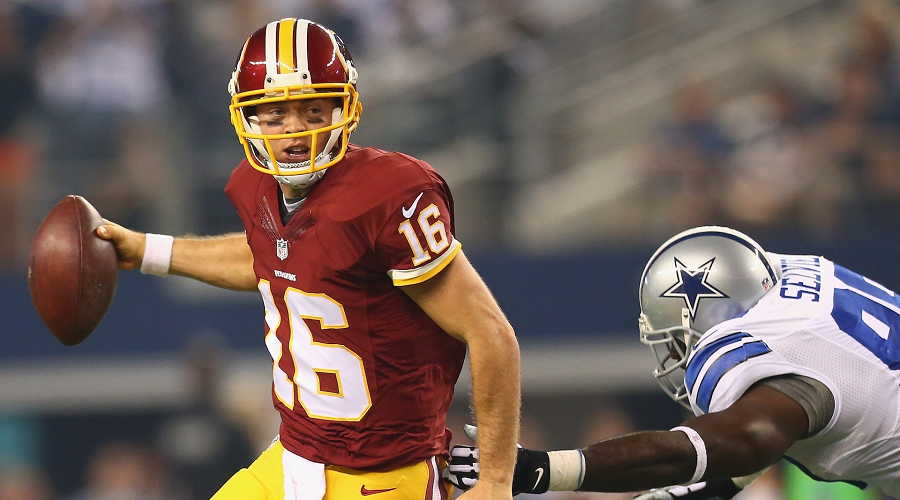 Call me crazy, but I don’t think many people could have predicted the series of events surrounding this polarizing trio of quarterbacks. Now, moving forward, if RG3 isn’t the answer, the Washington Redskins will likely have to re-start their search for a franchise quarterback as both, Kirk Cousins and Colt McCoy both look like inconsistent career backups. 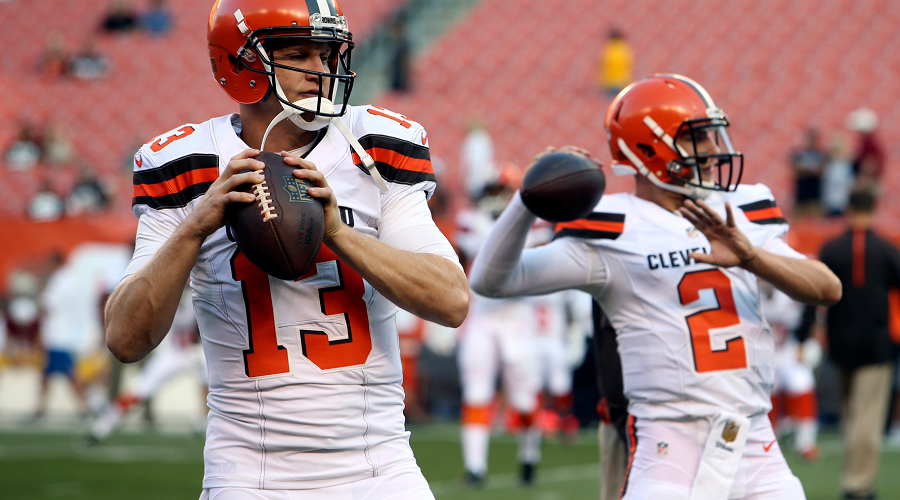