NFL News and Rumors
The Dallas Cowboys and the Philadelphia Eagles will meet on the gridiron at Lincoln Financial Field on Sunday in a battle of division rivals.

The Dallas Cowboys were absolutely ‘gifted’ a 27-26 win over the Giants in their opener in spite of being pretty much dominated until late in the fourth quarter. Even in victory, the Boys failed to cover the spread as a 7-point home favorite.Quarterback Tony Romo led the game-winning drive with near perfection while completing 36 of 45 passes for 356 yards with three touchdowns and two interceptions. The bad news is that Dallas lost wide receiver Dez Bryant for up to eight weeks with a broken bone in his foot. 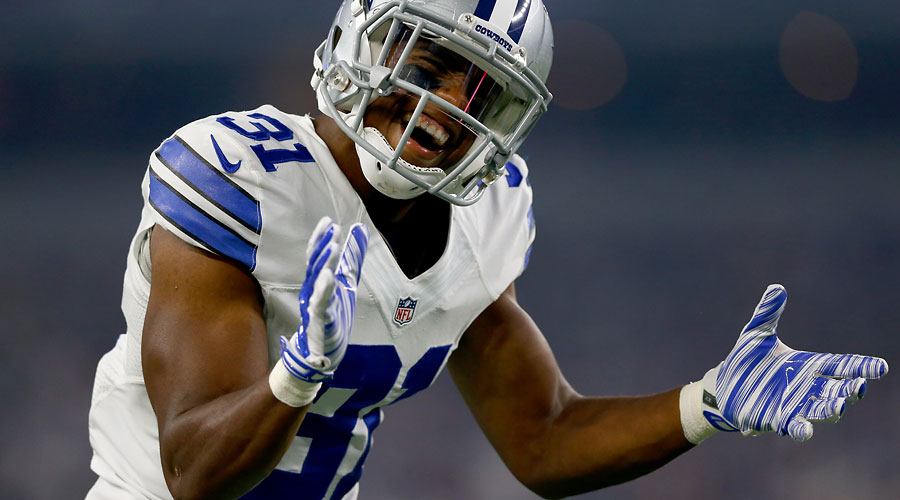 On the other hand, the Philadelphia Eagles opened their Week 1 matchup against Atlanta in a big funk before mounting a furious second half comeback against the Falcons. Unfortunately, the Birds fell just short of completing their come-from-behind win and fell to the new-look Falcons 26-24 while failing to cover the spread as 3.5-point road favorites just as I predicted.New starting quarterback Sam Bradford completed 36 of 52 pass attempts with one touchdown and two interceptions in the loss while veteran running back Darren Sproles led Philly in rushing with 50 yards on five carries. Unfortunately, the Birds got burned by Atlanta wide receiver Julio Jones to the tune of nine catches for 141 yards and two touchdowns.

51 percent of the betting public likes Dallas to cover the spread, but I certainly don’t!Philadelphia is highly explosive on offense and failed to beat Atlanta mostly because they didn’t show up in the first half. Against the hated Cowboys – and coming off a loss in their opener – there’s no way Philly loses this game to a Cowboys team that I think is very overrated right now. 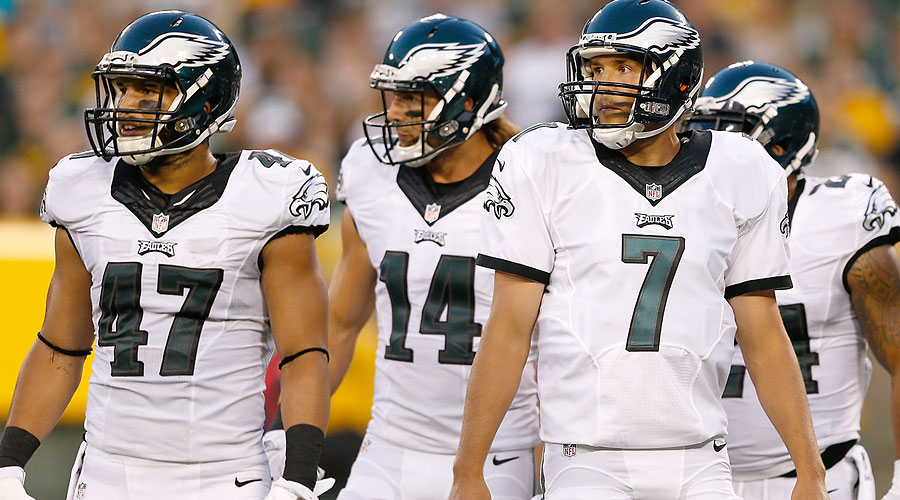 I know the Cowboys are 5-1 ATS in their last six meetings in Philadelphia and a bankroll-boosting 9-4 ATS in their last 13 meetings against Philadelphia overall, but the are quite desperate right now and it is that desperation that I’m counting on to carry them to the SU ad ATS victory in this meaningful NFC east showdown.56 percent of the betting public likes the Over and I agree, seeing the way these two teams played defense in their respective openers.The Over is 7-1 in the Cowboys last eight road games and 16-5 in the Eagles’ last 21 games following an SU loss.