NFL News and Rumors
If Super Bowl betting history has taught us anything, it is that the OVER/UNDER bet is the trickiest one to nail down. Both the point spread and the straight up wins have gone in the direction of the favorite more often than not, but with a record of 24-23, it is clear that there really is no clear way to go in the big game. With the other wager, you can look at the individual teams and get an idea of how they might hold up against their opponent, but that still doesn’t really give an indication of how the game will actually play out, or how many points each will put on the board. In order to get a clearer picture of what might happen on Sunday, let’s look a little deeper into what the Seahawks and Patriots have done in regards the OVER/UNDER in recent years: 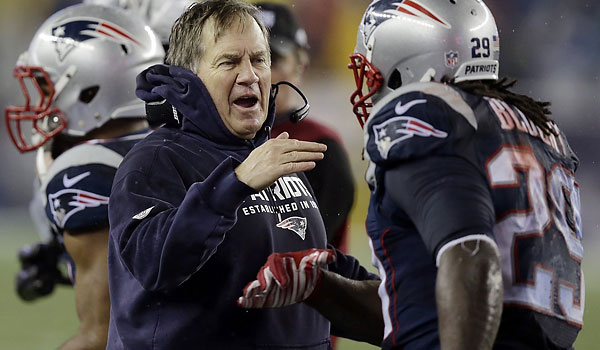 The Patriots have a 10-7 record in the OVER/UNDER this season, and are 32-21 going back the past three seasons. When the line is set between -3 and 3 points, as it is this weekend, they have a record of 6-2 this season and 12-5 over the past three. Since the Patriots have been known more for offense than defense in recent years, it doesn’t really come as a major surprise that the OVER would be in the majority.

All About Defense: The Seattle Seahawks 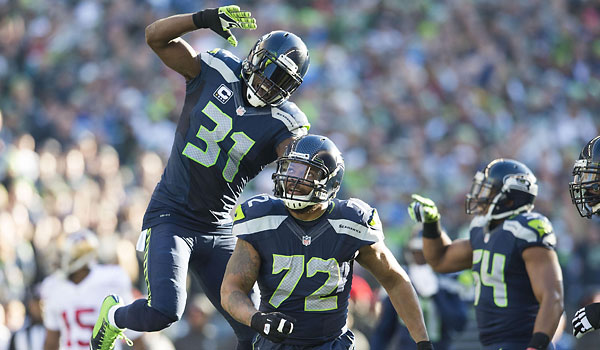 What about the Seahawks, though it’s fair to say that they are all about the defense for the most part, so how do they compare to New England in the stats mentioned above? They are 10-8 in the OVER/UNDER this season, and 28-27 over the past three. In regards to the line, their OVER/UNDER record is 1-2 this season and 9-11 over the past three. These stats are consistent with a team that is mostly about the D.

Consider Betting On The UNDER

There is little to go by in the previous meeting between these two, as the numbers are basically 50/50. If you combine the OVER/UNDER numbers posted by these two in recent Super Bowl appearances, you are looking at 3-5, all of which would suggest that the UNDER may well carry the day here. Their last meeting, which came in 2012, went 24-23 in favor of the Seahawks, and if we get a similar score on Sunday, the UNDER will once again be the way to go, but only just.
Older post
Newer post