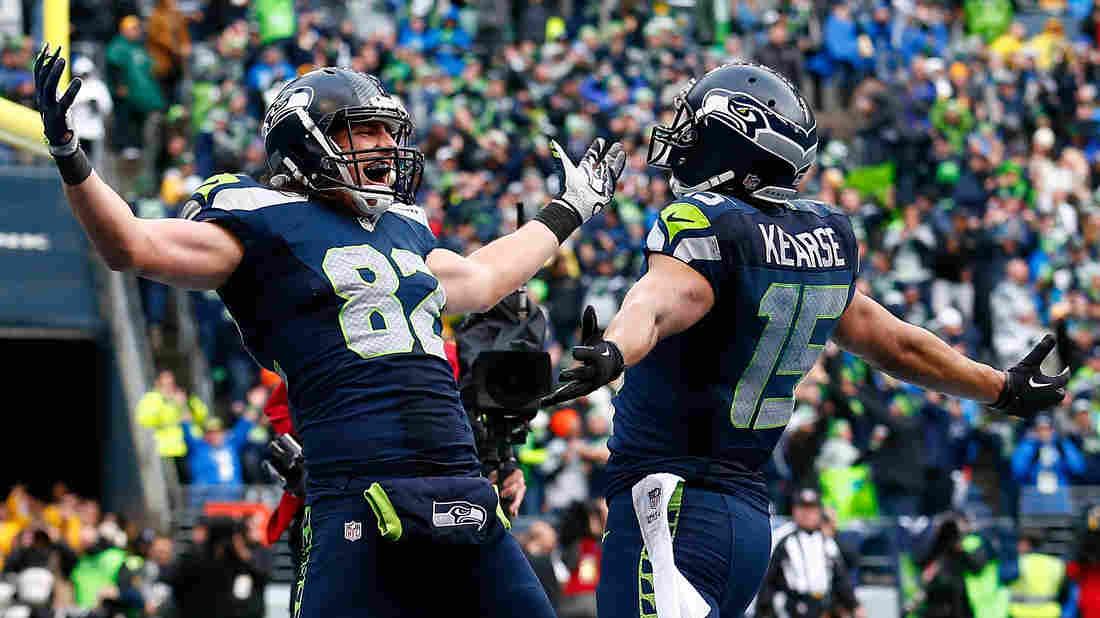 NFL News and Rumors
Super Bowl XLIX is set, and we now have two weeks to talk about what has to happen for the Seattle Seahawks or the New England Patriots to win the game. We will talk about the AFC Champions in another article, but for now, let’s take a little closer look at the NFC Champion Seahawks, and what they need to improve upon if they want to repeat as World Champions. 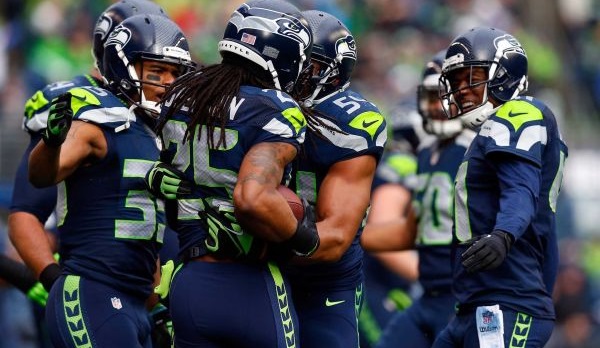 There is absolutely no denying that this team has heart, and we are not just talking about their unbelievable comeback versus the Packers last weekend. Let’s not forget that this was a team that started the season at 3-3, whilst listening to all the talk about how tough it is to repeat. They then offloaded Percy Harvin, leaving a rather large gap in their receiver group. They somehow found a way to band together and go on a tear, with the final few weeks of the season being as impressive as it gets, especially on defense. They are going to have it a whole lot tougher in the big game, though, as Bill Bellicheck has proven time and again that he is a master at putting together a winning game plan, especially with a couple of weeks to prepare.The first thing that Seattle is going to have to do if they want to win is cut back on the mistakes that almost buried them early on versus the Packers. If they think that they can get off to the same type of start versus Brady and the Packers and hope to not be buried, they better think again. The fact of the matter is that many of those turnover problems in the NFC Championship game can be laid squarely on the shoulders of QB Russell Wilson. It was an uncommonly poor performance from him, which is why the Seahawks are likely to call on Marshawn Lynch to pound the rock to start the big game. If he can get rolling, it will take a lot of the pressure off Wilson. 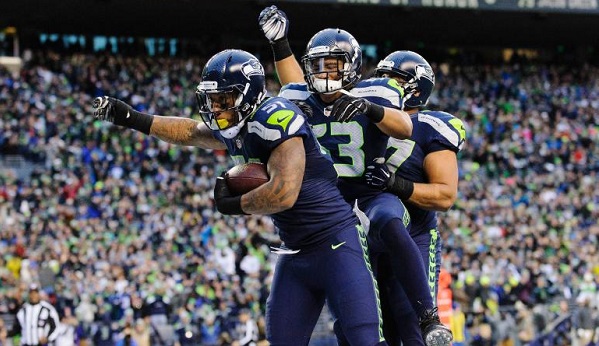 Speaking of QB pressure, that defense is going to have to get to Tom Brady. If he is allowed time in the pocket, he can do a serious amount of damage. One of the big concerns here is the health of Richard Sherman, who took a serious hit against the Packers that essentially had him finishing the game with one good arm. The early word is that he will be good to go, but don’t be surprised to see the Patriots target him early on to try and gauge just how ready he is. If the Seahawks can manage all of those things, they could very well be on pace to repeat, and start to build a dynasty of their own.
Older post
Newer post