NFL News and Rumors
The moment that the combatants in Super Bowl XLIX were set, we all sat back and waited to see what the bookies would set the line at for the big game. For those of us, myself included, who like to play against the spread (ATS), the setting of the Patriots as a 1-point favorite didn’t really come as a major surprise. You are looking at a pair of very good defenses here, and the previous meeting between the Pats and the Seahawks have been incredibly tight. All of that said, let’s take a look at a number of different trend for both teams versus the spread. 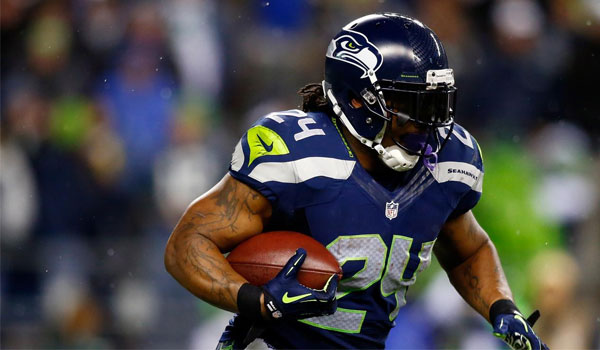 The reigning champion Seattle Seahawks are 11-7 ATS this season, but there are a couple of trends that do not look good for those of you thinking of taking them to cover. While they went 1-0 ATS as an underdog this year, they were 1-3 against non-conference opponents, and just 5-7 when the point total was set between 42.5 and 49 points (it’s at 48 for the Super Bowl). If there is a bright spot to pick from the number, it can be found by going back the past three seasons. The Seahawks are a very impressive 14-4 ATS when playing teams with a winning record in the second half of the season. In short, this is a team that historically gets better as the season wears on.The Patriots have gone 10-8 ATS to this point in the season, but they have compiled a decent 3-1 ATS record versus non-conference opponents. They did not play an NFC West team this season, but if you go back the past three seasons, you will see that they are just 1-3 ATS versus teams from that division. They have the same 5-7 ATS record as Seattle in games that are set between 42.5 and 49 points, all of which tells us that these tow seem to be very closely matched in all kinds of different ways. 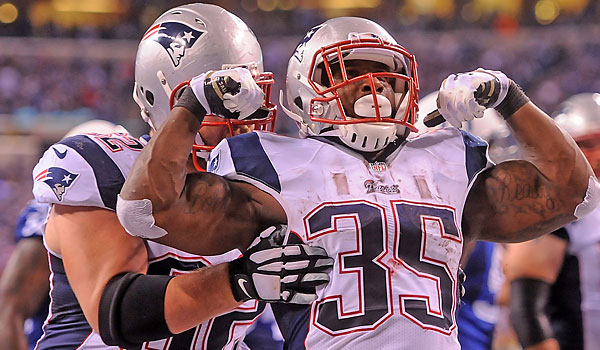 Looking at the numbers really doesn’t throw up one of those big trends that would help you separate the two teams. This might literally come down to who makes the least amount of mistakes, and who can get into FG range in the closing moments of the game. It’ll be a close one, but I think that the Patriots will come out on top.
Older post
Newer post