NFL News and Rumors
The Super Bowl is one of the few sporting events that draws the attention of casual and seasoned bettors alike, and Super Bowl XLIX is no exception. People that would ordinarily never make an NFL bet feel obliged to do so when the big game rolls around. Without any real knowledge of the teams involved, the casual bettor might be tempted to go with the big game trend, which in the case of straight up (33-15) and against the spread (26-18-2), would mean betting for the favorite.Things are not so clear when it comes to the OVER/UNDER, as past history shows that to be 24-23 in favor of the OVER. Even if you have a pretty solid idea of how things will go, the Super Bowl has a way of making you look foolish.Let’s take a look at how the last 5 turned out in regards of the OVER/UNDER: 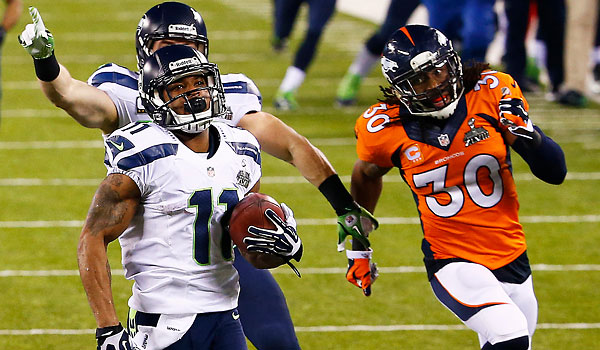 Peyton Manning and the Broncos had been on an offensive tear all year, and while the Seahawks had a great defense, it was still believed that Denver would put some points on the board while Seattle would struggle to score. That made the UNDER look like a good bet, but Manning bombed and the Seahawks lit it up, winning 43-8 to give the win to the OVER. 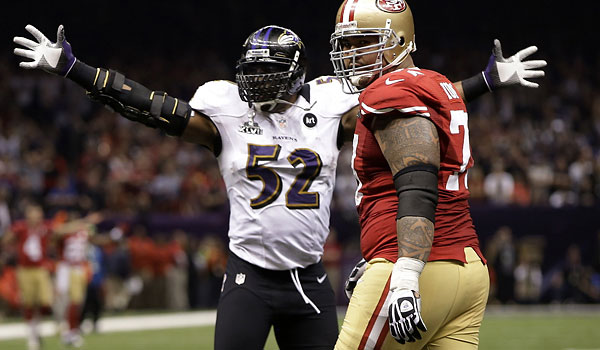 Neither team had a QB that really stroke fear into the opponent, which led most to believe that this would be a defensive ground war. The opposite was true, and the Ravens prevailed in a classic, winning 34-31 and taking it to an easy OVER. 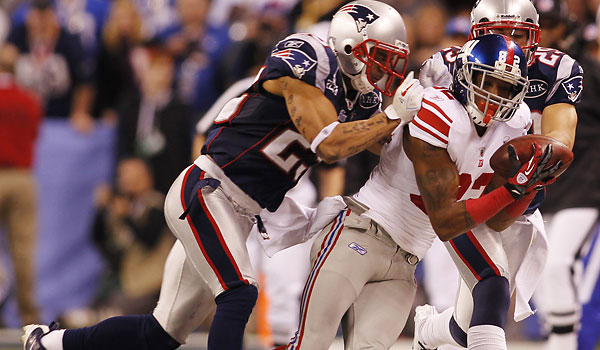 The total was set high on this one, as the belief was that the Patriots offense was going to roll all over the Giants. This ended up turning into a defensive struggle, which played into the Giant’s game plan, who went on to win it 21-17 and keep the UNDER bettors very happy. 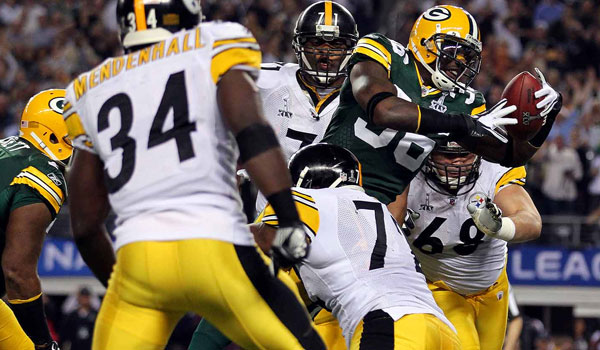 This was the classic great offense versus stubborn defense that can see the OVER/UNDER go one way or the other depending on which team executes their style the best. On this day, it was the Packers, as they scored a 31-25 win to take the total OVER of what the bookies had set. 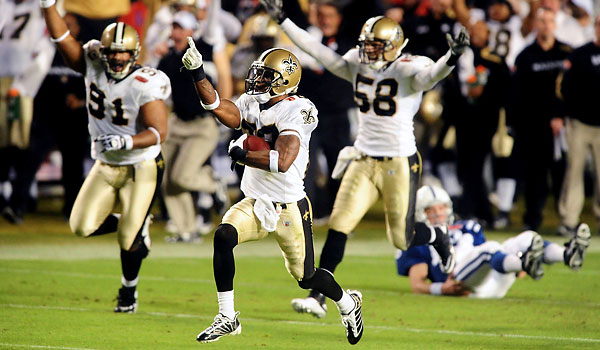 This has been the highest point total set in recent Super Bowl history, which was no real surprise given the playing styles of these two teams. This was a game destined to be a shootout, or so everyone thought. The Saints ended up winning 31-17, keeping the total well and truly UNDER.
Older post
Newer post