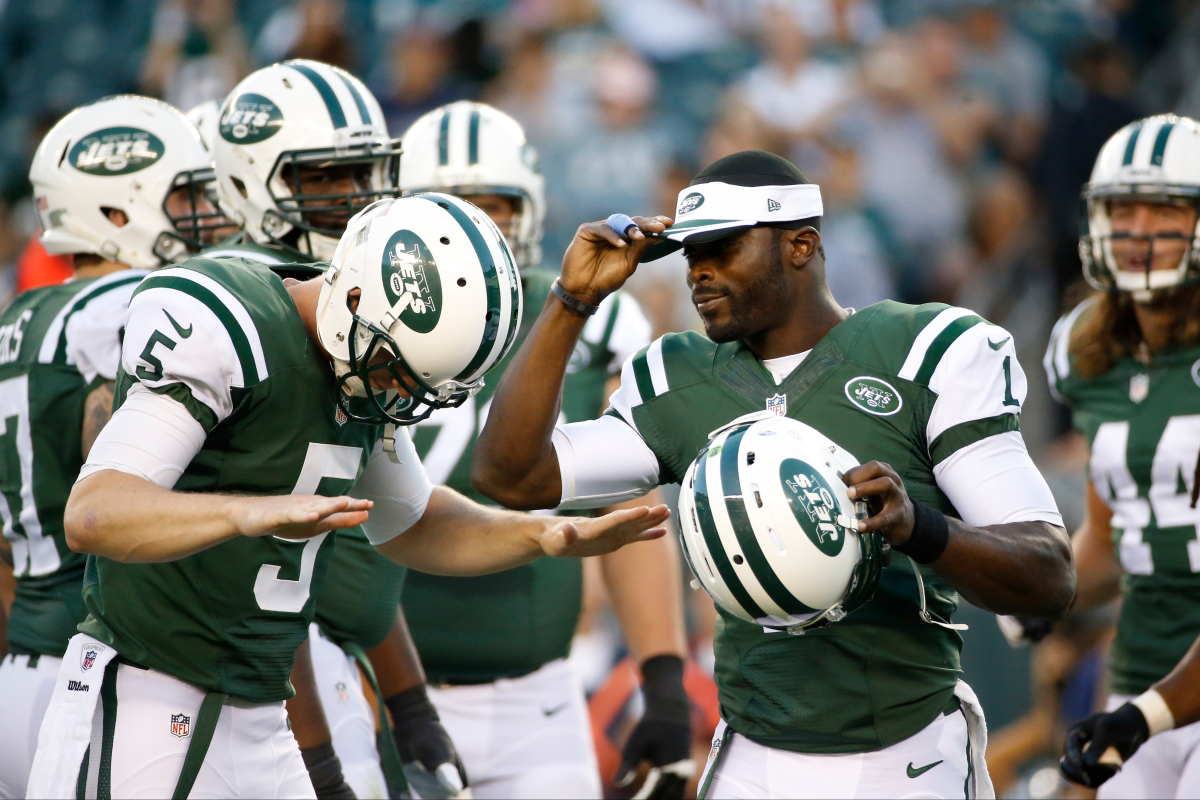 NFL News and Rumors
If we have learned anything from the NFL in recent years, it’s that there really is no such thing as a sure fire bet. The parity in the league means that records often get thrown out the window, with seemingly lesser teams able to topple giants with stunning regularity. That said, there are usually two or three games in the weekly schedule that look like total bankers. This coming week 10 is no different, so here are the top NFL betting odds for the coming round.If you have been watching the Pittsburgh Steelers for the past couple of weeks, you will have seen a QB that looks to be in his prime. It all started last week when Big Ben Roethlisberger threw for 522 yards and 6 TD’s en route to a demolition of the Indianapolis Colts. That made Roethlisberger the first QB to have a pair of 500+ yard games in his career. He followed that up with another 6 TD passes against the Ravens last night, which set a record for the most TD passes in a 2-game stretch. It looks like this weekend could be more of the same, as the Steelers head to New York to take on a Jets team that looks truly, truly awful.

GAME ODDS:STEELERS:-4½-110JETS: +4½-110Peyton Manning is not a man that likes to lose, and you can bet that he is still not very happy about the hammering that his Denver Broncos took at the hands of Tom Brady and the New England Patriots last weekend. That is not good news for the Oakland raiders, as they will have to welcome in Manning and the wounded Broncos this coming weekend. Look for Manning to light up the Raiders and deliver a beating that lets everyone know that Denver is still a force to be reckoned with. 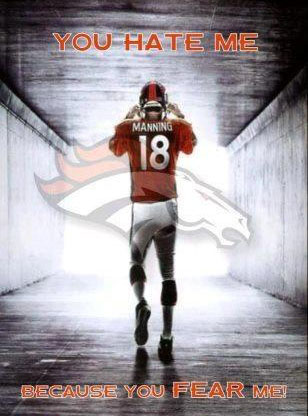 GAME ODDS:BRONCOS: -11-110RAIDERS: +11-110You wouldn’t ordinarily look at a team that has lost 2 straight as being a lock in their upcoming game, but when that game is against the 1-8 Jaguars, you realize that anything is possible. The Dallas Cowboys have seen their season come off the rails a little in the last 2 weeks, but in fairness, both losses came with QB Tony Romo out of commission. Yes, Romo has taken some stick over his career, but if you look at how the Cowboys have played without him, you can see how important he actually is to their success. Early reports suggest he will return against the hapless Jags, which means the Cowboys should start to roll again.