NFL News and Rumors
For the first time this season, the TCF Bank Stadium will see an infestation of fans as the Vikings take on the Buccaneers in their first preseason encounter. Both sides will be using this match to gauge their offseason adjustments and make amends where necessary, as the regular season approaches. Both teams had a difficult 2014 season, with the Vikings going 7-9, and the Buccaneers finishing with a shameful 2-14 record. This preseason encounter will therefore be a chance for the two teams to put 2014 behind them and start on a clean slate in the NFL lines.

Following the loss of Bill Zimmer who died at 84, it was suspected that the Vikings could come into the game without their coach Mike Zimmer, son to the deceased. Zimmer however said that will stay with the team and travel to Florida to pay his respects later. 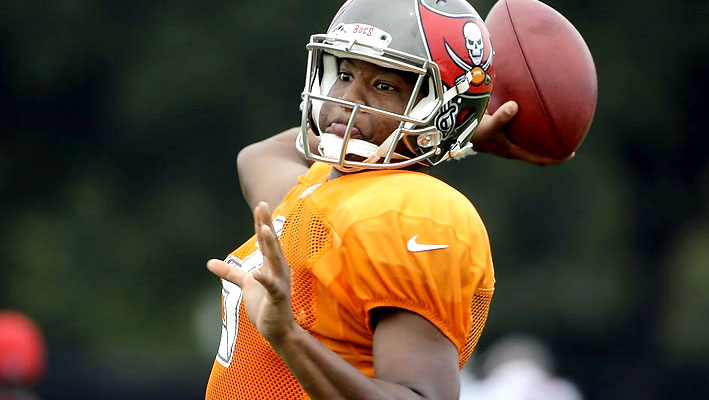 The Vikings enter this game riding on a six-game preseason winning record after recently beating the Steelers 14-3 in the Hall of Fame. Quarterback Teddy Bridgewater featured in one series of the game and completed five of six passes, but his backups were able to do most of the heavy-lifting. The backups are expected to get more time once again, though we could be seeing some veterans like Adrian Peterson getting one or two series in Saturday’s game. 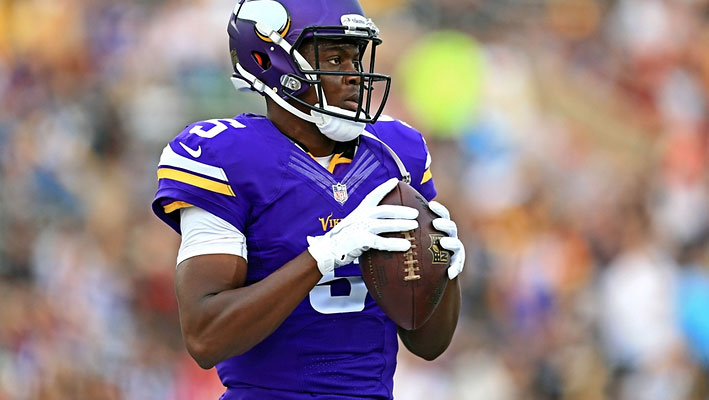 The Bucs are reportedly locked and loaded, ready with their sails and cannons for the preseason battle. Leading their charges, they have a new quarterback in the name of Jameis Winston, a new offensive coordinator and a number of prospective young talents (like Donovan Smith and Ali Marpet), who are keen to make a name for themselves. And it is not just youngsters, the Bucs have a strong veteran group, including Anthony Collins, Logan Mankins and Evan Smith, who’ve been working hard in practice, competing for positions in the team. So unlike most teams that focus on having youngsters dominating the preseason games, we could be seeing many veterans lining up for the Tampa Bay team. 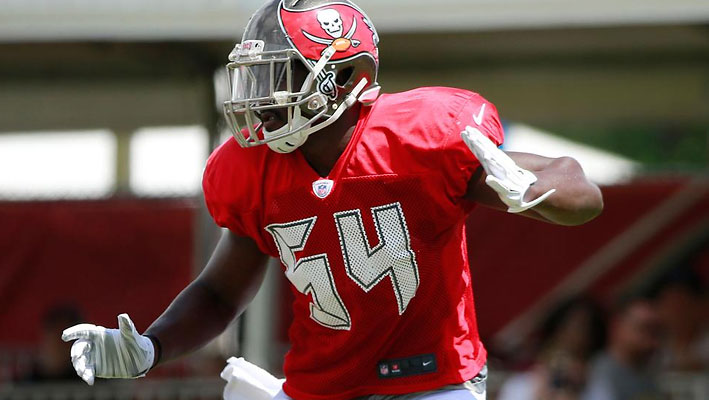 Notably, the last encounter between the two teams was in the regular season of 2014, a game that the Vikings fought zealously to win 19-13. Since then, a lot has changed for both teams, so a much different encounter can be expected by bettors.

Both teams will be hungry for a win in this game and a back-and-forth contest can be expected. If Winston gets most playing time at QB as expected, then the edge will probably go to the Bucs, bearing in mind Minnesota’s backups aren’t that good. But if Bridgewater gets most reps, then we could have a real game in our hands. Either way, I believe Vikings will be highly motivated to get a win for Zimmer and keep their six-game winning streak running, so the SU and ATS will go to Minnesota supporters. Sources CBSlocal.com (http://minnesota.cbslocal.com/2015/08/12/vikings-coach-mike-zimmer-mourns-loss-of-father-bill/) ESPN.com (http://scores.espn.go.com/nfl/boxscore?gameId=400554254)
Older post
Newer post