NFL News and Rumors
While most fans would have still loved to see their starters on the field, the supporters in Washington will probably be happier to see the Redskins’ backups and players fighting for roster spots taking to the field, going by the strong preseason showing by their second and third-string players. For the Jacksonville Jaguars, coach Gus Bradley says he’s not sure yet how much work the “ones” will have on Thursday, but if the Week 4 preseason tradition is to stay true, then we’ll typically see the starters play a drive or two before exiting the game for the backups. Bearing that in mind, let’s have a short NFL lines preview of this Week 4 encounter.

One player on the @Redskins thinks @RGIII could be a ‘great player on any team’ – http://t.co/m91LXu9Tvf pic.twitter.com/olT2oPV444

Undefeated in preseason play with a flawless 3-0 record, the Redskins are hoping to see out the preseason games with a perfect win record, as they prepare for the new season. Despite an unsettled quarterback situation in the team, the Redskins have been able to find ways of winning games, their last victory coming in Baltimore, an impressive 31-13 win in Week 3. 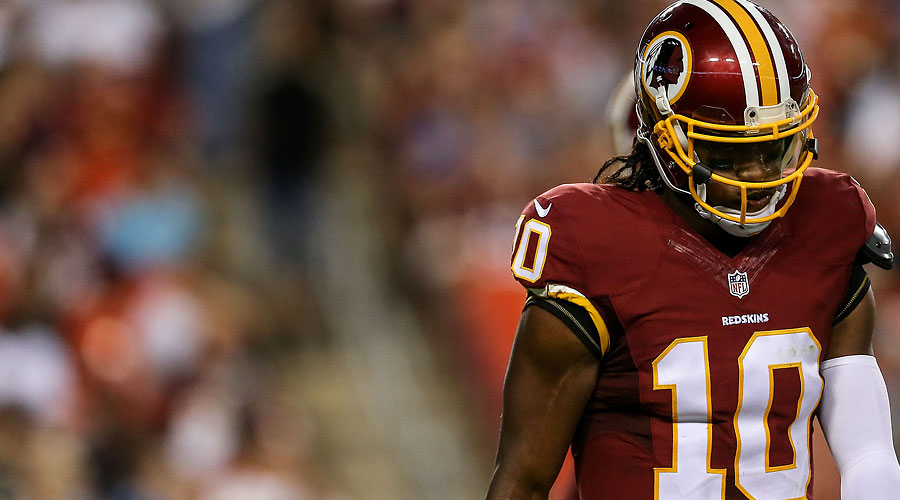 Most notably, starting QB Robert Griffin III sat out of the game against the Ravens with a concussion, forcing the backups to take center stage in the “dress rehearsal” clash. In the end, RGIII’s absence turned out to be a blessing in disguise, as the Redskins played their best football so far in the preseason. Kirk Cousins got the starting role and he overcame an early interception to finish the game 20-of-27 for 190 yards and one touchdown to go with the pick. 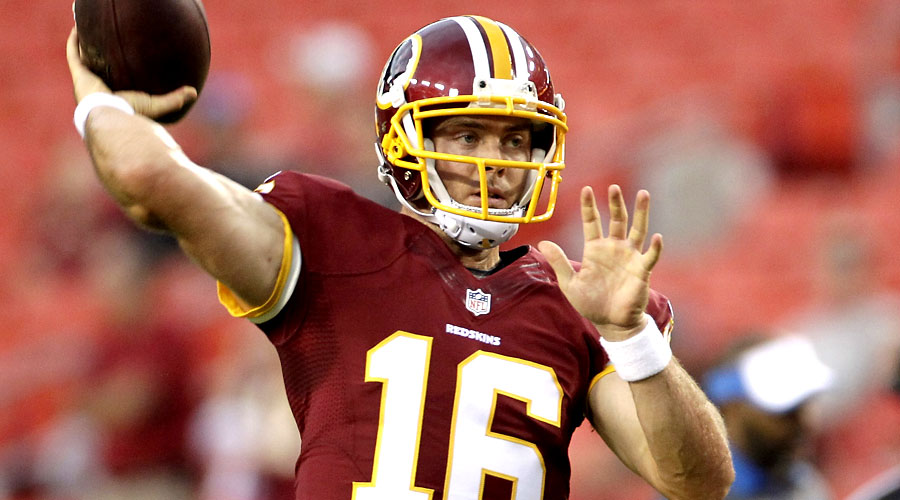 Upon Cousins’ exit from the game, Colt McCoy took over, playing even better than his predecessor under the center, as he completed 10 of his 12 passes  for 95 yards and two scores.  Both backups showed more poise than RGIII in his first two preseason games, and if they can replicate the same performances when they get the lion’s share of the time on the field once again this Thursday, Griffin could easily lose his position as the team’s starter permanently. Already, Cousins has been named as the starter for Week 1 of the regular season, giving telltale signs of change in the nation’s capital. 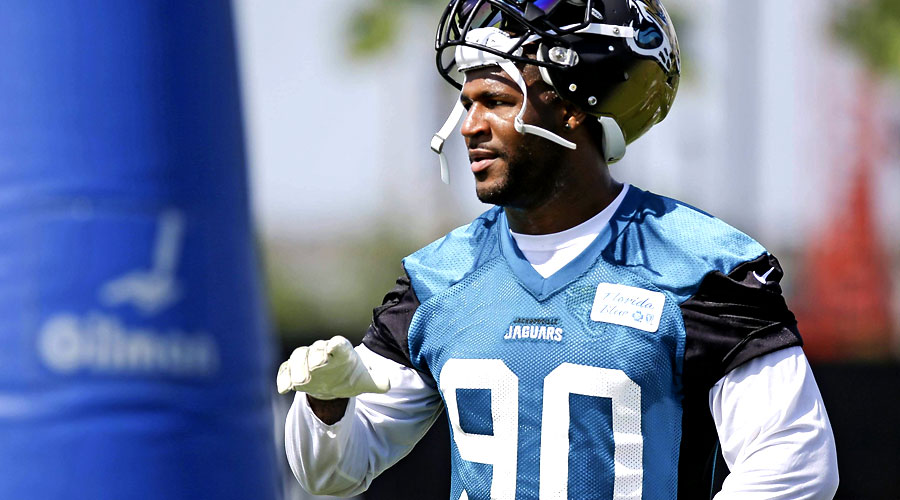 Outside the quarterbacks, we could be seeing  more of youngsters RB Matt Jones is and WR Jamison Crowder after they both impressed last week, hopefully along with another strong showing from the defense that has consistently shown improvements since Week 1 of the preseason.For the Jaguars, who are coming off a 22-17 home loss to Detroit, most focus will be on these 7 players who will be fighting to impress on Thursday, as they seek to avoid being cut from the roster on Saturday. We could also be seeing a bit of starting QB Blake Bortles, going by Bradley’s words about his starters on Thursday, though Chad Henne and Stephen Morris should get most reps as they jostle for the backup QB role. With so many skill positions still open for the taking, expect a lot of competition, especially at WR and RB 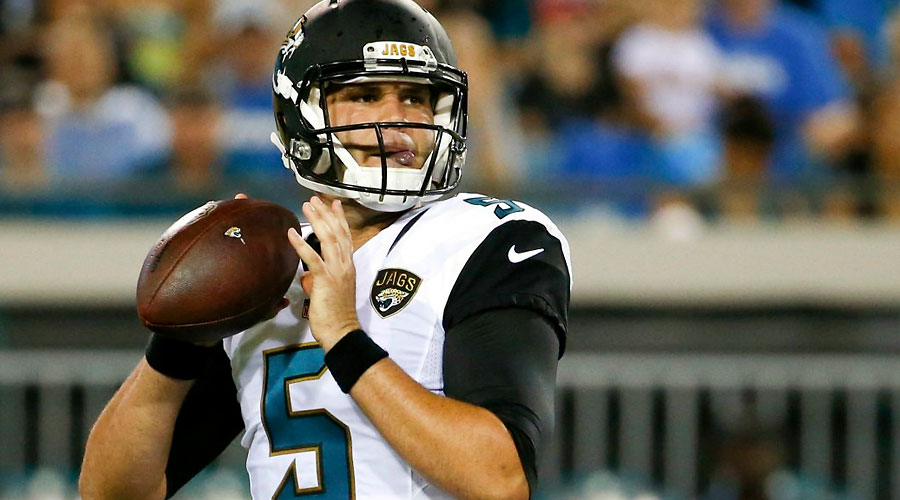 Defensively, the Jaguars (1-2 in preseason play) have things pretty much figured out, so we will probably be seeing the backups taking to the field while the starters rest on the sidelines. Nevertheless, the injury of DE Andre Branch (sprained MCL) on Monday means that we will be seeing the Jags trying to find a viable replacement for him, along with other backups who can support the starting cast when the new season begins.

Even with their talented defense, it doesn’t look like the Jaguars will be winning this game. This is because the Jacksonville offensive starters have been shaky, something that is likely to see Washington delivering a comfortable SU and ATS in the NFL Odds, probably with an UNDER in the game’s total.SourcesESPN.como (http://espn.go.com/nfl/recap?gameId=400791780)Jacksonville.com (http://jacksonville.com/sports/football/jaguars/2015-09-01/story/seven-jaguars-roster-bubble-who-will-try-impress-thursday)
Older post
Newer post