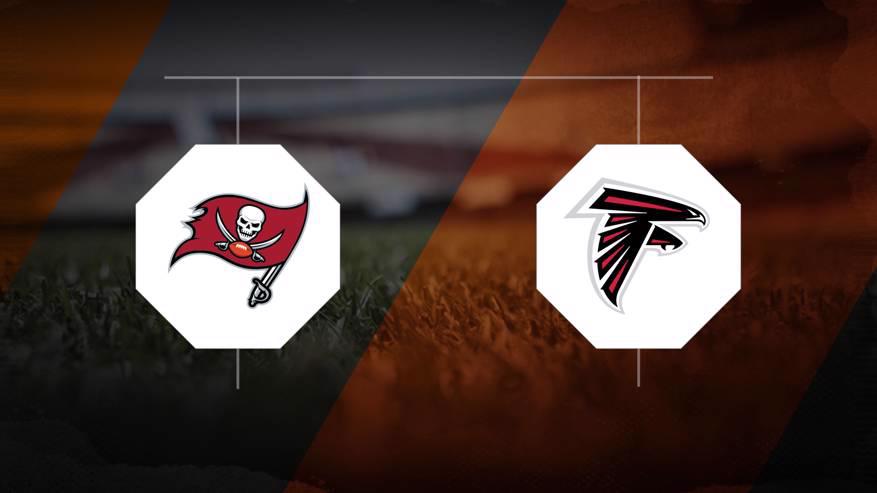 The Tampa Bay Buccaneers (8-5) visit the Atlanta Falcons (4-9) on Sunday, December 20, 2020 in matchup between NFC South rivals at Mercedes-Benz Stadium. Atlanta is a 5.5-point underdog. The over/under is set at 50.5 for the contest.

Bet on the Buccaneers to win the Super Bowl. Bet Here

Bet on the Falcons to win the Super Bowl.Bet Here

Atlanta holds an edge against Tampa Bay over the past five meetings between these two squads, putting together a 4-1 record in those games. The Buccaneers and Falcons have an even 1-1 record against the spread in those games. Atlanta outscored Tampa Bay 142-139 in those five head-to-head matchups.