NFL News and Rumors
The New York Jets are tipped to be good for nearly twice the number of wins they racked up in 2014. But can New York’s rookie coach Todd Bowles and his new-look Jets’ team rebound from their funky 2014 season (where they finished 4-12) with a solid showing in 2015, or will the team continue to suffer from its ailing roster, particularly in the QB department? Let’s find out as we break down the Jets and their projected NFL betting 2015 season below.

In many commendable ways, the Jets were big winners in the 2015 NFL Draft, claiming a top defensive end in sixth overall pick Dante Fowler, a solid vertical wideout in Devin Smith, a potential star in pass-rusher Lorenzo Mauldin and quarterback for the future in Bryce Petty. Bringing in the likes of Brandon Marshall and Darelle Revis through the Free Agency will also give the Jets a lot of firepower in the offense.Sadly for the Jets, the quarterback situation in New York is far from ideal, with the embattled QB Geno Smith named as the starter in 2015. Considering QB Ryan Fitzpatrick offers an alternative but equally questionable option for the Jets, Smith will need to be on top of his game in 2015, or else their hopes and dreams for next season won’t be achievable. 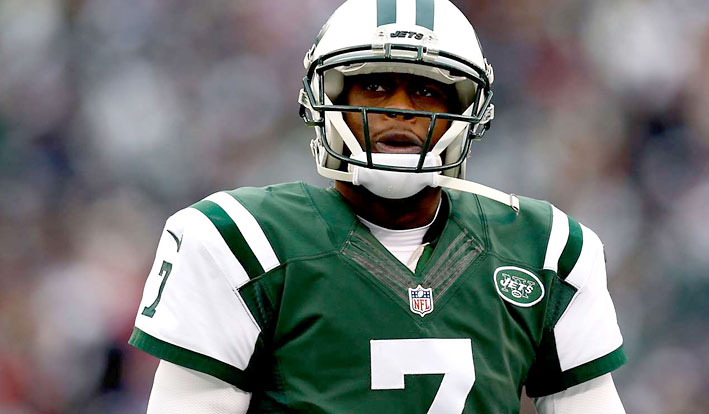 In conclusion, it is worth noting that the Jets are likely to have a better win record in 2015, with their defense being particularly impressive, probably ranking in the top-5 in the league. However, even with their improved roster, the Jets will need a couple of seasons to climb out of the Big Hole they’ve dug themselves into over the last couple of seasons. SourcesNationalFootballPost.com (http://www.nationalfootballpost.com/new-york-jets-draft-analysis/)ESPN.com (http://espn.go.com/newyork/nfl/story/_/id/12998916/willie-colon-says-new-york-jets-need-geno-smith-top-game)
Older post
Newer post