NFL News and Rumors
Even though the NFL has more parity than any of the other professional athletic leagues in North America, that competitiveness comes and goes in surges throughout the season. So while some teams have schedules that open fairly easily, with the tougher part of the schedule coming toward the middle and/or the end, others open with a gauntlet that could leave them in a bad position in the online sports betting standings even before they have their bye week. In this article, we highlight some of the teams that should get off to a hot start. 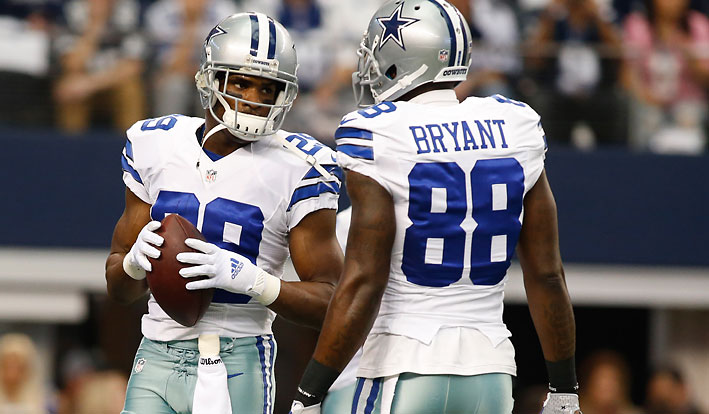 It’s true that the Cowboys still haven’t replaced DeMarco Murray at running back (sorry, but we just don’t see Darren McFadden as having the same caliber of game, even behind that beastly offensive line), and if they can sign Dez Bryant to an extension, he’ll be a much happier camper. However, the schedule is definitely set for them to get off to a fast start.

They only play consecutive games against teams from 2014 with winning records one time, in Weeks 8 and 9, as having the Giants and Redskins in the division with them definitely makes things easier. They open with the Giants in Week 1, giving them an opening springboard to a quick beginning to the season. 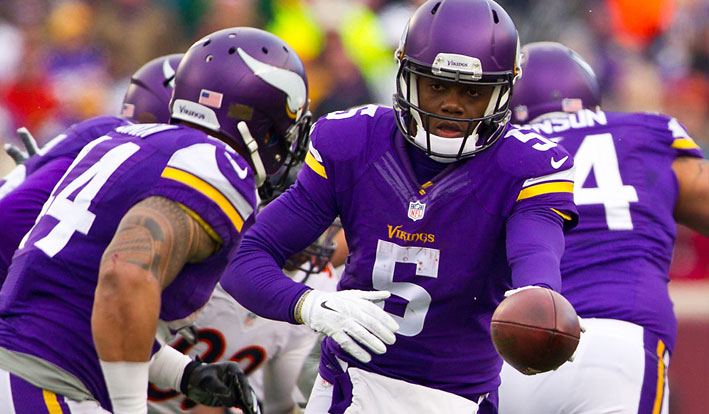 By starting with three of their first five games at home, the Vikings look to have a friendly beginning to the season. They do have three games against playoff qualifiers from 2014 in the last five weeks, but the beginning of the season is more favorable. If they keep Adrian Peterson and Teddy Bridgewater continues his improvement from last season, there is some definite cause for optimism in Viking Nation. Even though the Packers are still the class of the division, the Vikings could surprise some people. 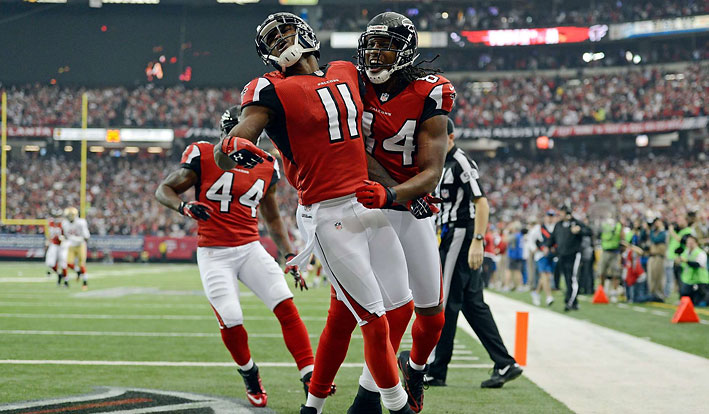 Under new head coach Dan Quinn, the Falcons open at home on Monday Night Football against the Philadelphia Eagles. Even though the Eagles feature a track-meet style offense, they’ll be featuring a new quarterback on the road inside a jazzed-up Georgia Dome. If Quinn has improved what was a dreadful defense in 2014, then the testosterone of the home opener could carry the Falcons to victory. The team has eight opponents who had records below .500 in 2014, so there’s no reason for them to miss out on a hot start. 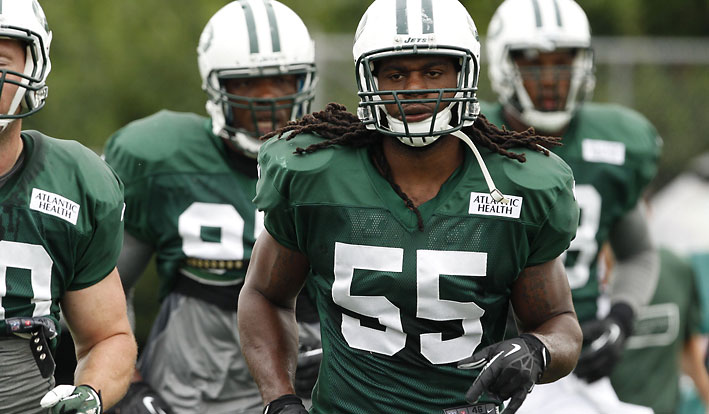 Thanks to some off-season signings, the Jets now have what is arguably the best defensive secondary in the National Football League. They also drafted quarterback Bryce Petty from Baylor University, giving the team a franchise quarterback option for the future. For now, even though the team plans to let Petty learn from the bench this year, that improved defense should help the Jets surprise some people. As current starting quarterback Geno Smith showed during such games as the Week 17 win over Miami last year, he can put decent games together and help the team win. As Smith plays the season basically as an audition for his next stop, he has a chance to put an impressive season together, which would lead to some early wins. 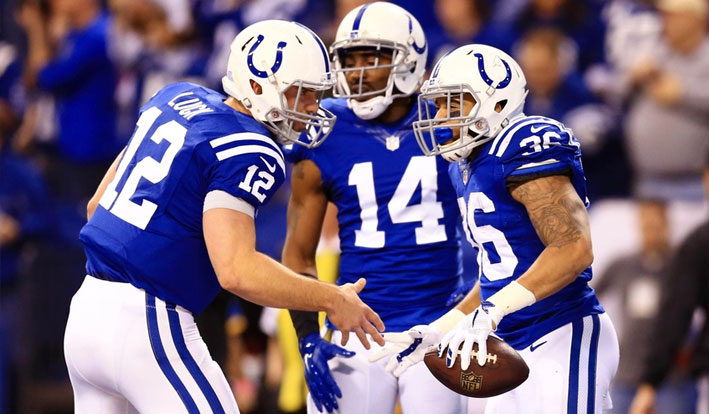 The Colts take their trip to Buffalo in Week 1 instead of having to go during a blizzard in December. They get the Broncos and Patriots at home as well. This is a team primed to take off running, with the same sort of chutzpah that they showed bolting their way to the AFC Championship game. The confidence that Andrew Luck has developed should only continue to mushroom as the season unfolds, one win at a time.SourcesDallasNews.com (http://cowboysblog.dallasnews.com/2015/05/could-the-cowboys-blocking-system-make-it-easier-for-team-to-find-demarco-murrays-successor.html/)ESPN.com (http://espn.go.com/nfl/story/_/id/12266781/dan-quinn-agrees-five-year-deal-atlanta-falcons)
Older post
Newer post