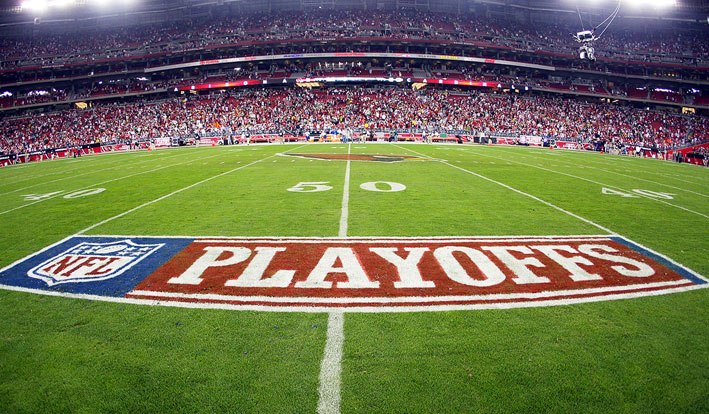 NFL News and Rumors
This season, the contention for the NFL playoff is expected to pick heatedly from where it ended last season. NFL betting enthusiasts and media are all over the place trying to see which teams have done enough in the offseason to make it to the 2015-16 playoffs. The truth is a team’s ability to make it to the playoffs last season has nothing much to contribute to it making this season. A number of teams that made it to the playoffs last season could well be in the cold by winter, going the continuous seismic shifts that take place in the NFL odds every year.

Who will make the #NFL playoffs next season? Who will take home the MVP?These predix and more. http://t.co/8yaHXLiUAf pic.twitter.com/2RPS4p3eQ1

In fact, according to trends in the NFL betting history, as many as four teams that qualified for the playoffs in the previous season often do not make it in their next season. The level of competition that the NFL offers means that no team takes chances regarding the playoffs. On the flipside, there is hope for teams that failed to make it last year. If as many as four teams that were in the playoffs last season can miss out, then at least four new teams have an opportunity to make it this season, which should mean good news to teams like the Titans, Buccanneers and Jags, who’ve been previously been perennial no-shows in the playoffs.

How to Predict Playoff Contenders

There are several ways to project teams that can make it to the playoffs. A common method is by simply assessing offseason moves, team rosters, coaching changes and general team changes, then quantifying if the changes are worth helping the team push for the playoffs. Then, for nerds and geeks, there is the Pythagorean wins formula. In this method, a projection into the new season is done on the number of games a team needs to win based on points scored and those allowed. The value of these wins is a much stronger predictor for a team’s success in a season than the wins themselves. With this in mind, teams that should have won more matches last season are expected to go out and seek to do better this season. Based on elements like losing records and expected wins differentials, among other things, the teams have a chance to make it to the playoffs. Over the last couple of months, we have exhaustively used the initial method of assessing offseason, so today we’ll be using the geeky method to see if we can find some value. You ready? Okay, let’s get to it: 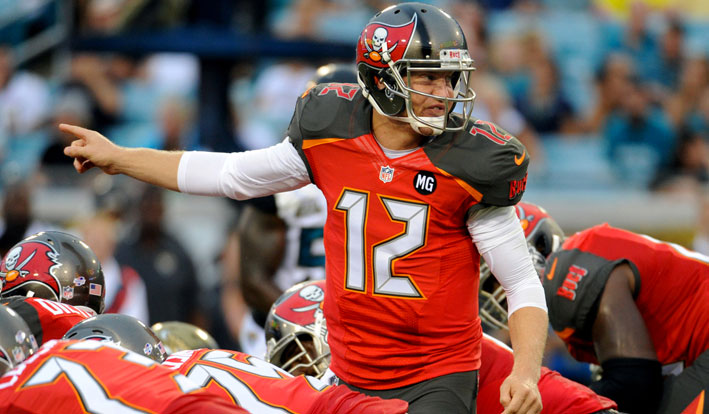 It sounds too good to be true considering a team with a poor run of 2-14 turning things around. The idea itself is worth laughing at, only that the same feat was achieved by Indianapolis Colts just a few years ago. With a great receiving corps, a rejuvenated offensive and a unit of outstanding defense, the Bucs simply need a record of four or five wins more than last season. Plus, considering they are in the weakest NFL division, there’s no discounting what could happen if favor and a lot of luck is on their side.

After overlooking the perennially injured, but talented quarterback Sam Bradford and going for the yet-to-prove-himself Nick Foles, the Rams are hoping that they’ll be doing better in the NFC West this season. Bearing in mind the Rams went 6-10 last season in a division where even the best teams find it had to get results, it wouldn’t be far-fetched to say the Rams outdid themselves in 2014 and more can be expected in 2015. Their improved running game should especially prove pivotal this year after they struggled to score points last year. Another thing is that the NFC West could be nothing tougher compared to last season, seeing the San Francisco 49ers have experienced one of the worst implosions in recent times during the offseason. The Arizona Cardinals are also expected to regress in 2015, as they took their game to a high level that is hard to replicate. With the Seattle Seahawks as favorite candidates to win the division, the Rams should thus be able to sneak into contention and contest for the position of a wildcard team. 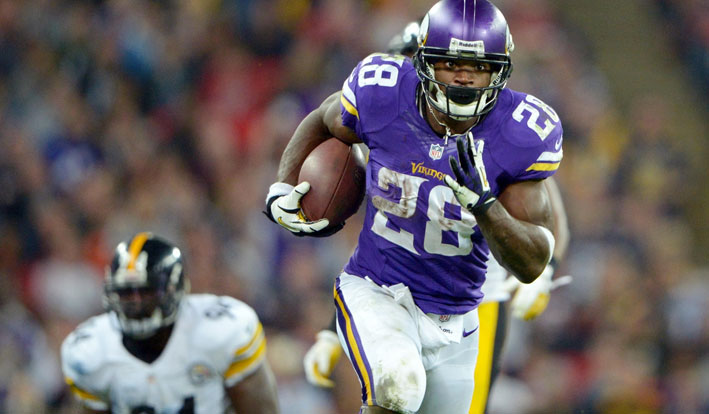 With an outstanding young corps of difference-makers yearning to leave a mark in the franchise history, a solid quarterback in Teddy Bridgewater who was impressive in his rookie season, and an influential head coach in Mike Zimmer, the Vikings are hotly tipped to pick from where they left in 2014. Boosting their strength, they’ve received a shot in the arm with the return of superstar tailback Adrian Peterson. Meanwhile, the Detroit Lions are poised for a fallback after losing Ndamukong Suh, and unless the Chicago Bears take the game to the Green Bay Packers, the Vikings should be first in line to challenge for a playoff spot.

Though most, if not all, of the above teams did not manage to get good records in 2014, they have a better chance of doing more in 2015. After all, with other teams in the league having problems of their own, it may present them with the opportunity they need to make it to the playoff. And above everything, the return of star veteran players, combined with young players yearning to impress, is bound to play a major role throughout the season, as has been the case with past seasons.Sources:Pro-football-reference.com: http://www.pro-football-reference.com/blog/?p=337Wikipedia.org: https://en.wikipedia.org/wiki/Adrian_Peterson
Older post
Newer post