NFL News and Rumors
Typical of offseason, NFL betting fans often exaggerate their expectations on their favorite teams as the new season approaches. Resultantly, when the teams struggle through the season, as they often do, such fans end up becoming disappointed. Conversely, some teams that are ignored and virtually removed from any title-contending or success-related conversations often surprise us by attaining success. With the 2015 NFL season within sight, it is worth noting the obvious that a number of teams are poised to have down seasons while others will rise beyond expectations, necessitating the reality and need for bettors to put their expectations into proper perspective and scale their bets accordingly. With that, here are some of the teams that are likely turn predictions upside down and upset some of the general NFL lines expectations this season: 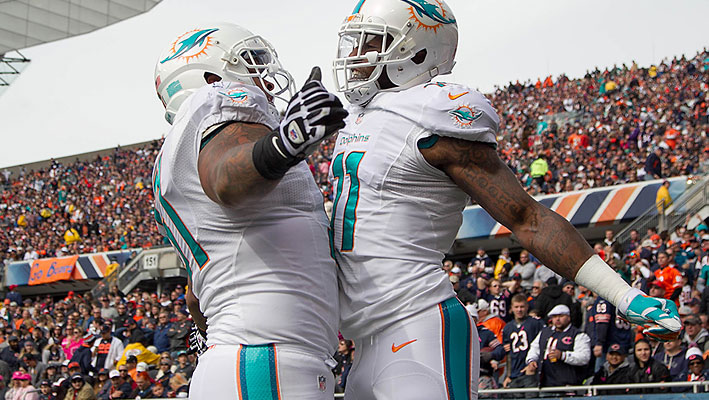 The Dolphins finished third place in the AFC East last year with a 8-8 record. This year, the Dolphins acquired a number of key players to strengthen their squad. For example, Miami signed the best player in free agency in Ndamukong Suh, giving him a six-year contract and filling a pivotal defensive need.

Additionally, RB Jay Ajayi, WR Greg Jennings, TE Jordan Cameronand, and WR DeVante Parker were also brought into the team to fill offensive needs in the running and passing departments. With such talent, Miami could put all the pieces together and make the jump to playoff contention, breaking their playoff drought that has seen them labeled as a mid-table team. In fact, if the new and old pieces can gel in time for the new season, the Dolphins could even beat the Patriots and the rest of the AFC East members to the divisional crown. 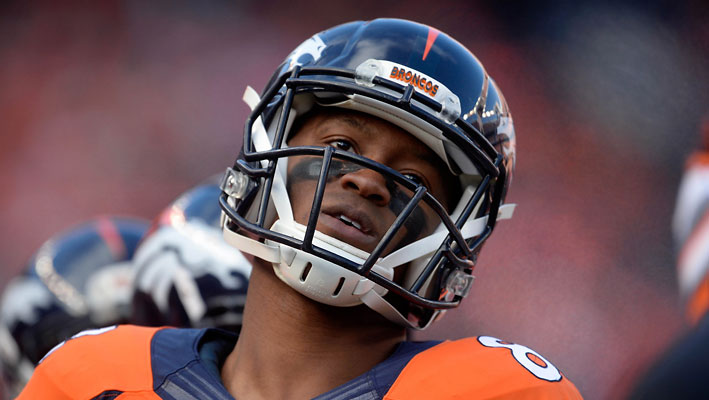 The Broncos’ offensive point-man, Peyton Manning, is coming off an injury and may take time to acclimatize in the Denver offensive system. Moreover, Denver lost the duo of Orlando Franklin and Ryan Clady, who were the team’s best offensive linemen last season, which could be a recipe for disaster, going into the 2015 season. This is because, although Manning could be fit to play, he may have troubles getting passes due to poor offensive protection. Not to mention, Kansas City and San Diego mean business, going by their 2014 showing, so a stiffer competition looks to be in the offing for the race to claim the AFC West title. For such reasons, the betting predictions about a big year for the Broncos could collapse, with no divisional title or even a playoff berth, as is expected by many. 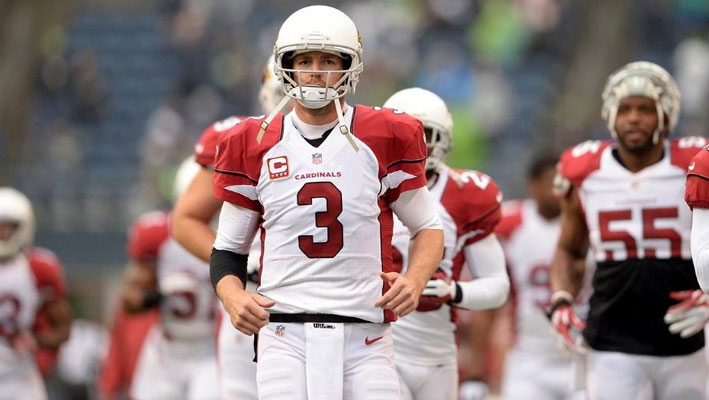 The Cardinals were the unluckiest team in the NFL last season. To begin with, the Cardinals lost their No. 1 QB Carson Palmer in November to injury and backup Drew Stanton also went out a couple of games after (due to arthroscopic surgery). That notwithstanding, head coach Bruce Arians still found a way to win his games with the players he had, leading the NFC West for most of the season before the Hawks overtook them down the stretch. That, however, didn’t matter as they made it to the playoffs with a double-digit win season. In the 2015 offseason, Arizona has gotten better, more so with a strengthened offensive line. For example, third-round RB David Johnson is a pure talent and his stellar running skills will hopefully relieve pressure from the 35-year-old Palmer. Drew Stanton, who was a serviceable backup in Palmer’s absence, is also back. If Palmer can stay healthy and the defense gives a good shift of work, beating the Cards will not only be able to have another good year, but they could even topple the Seahawks from the top of the AFC West to claim the divisional title… should we dare, even make it to Super Bowl 50? 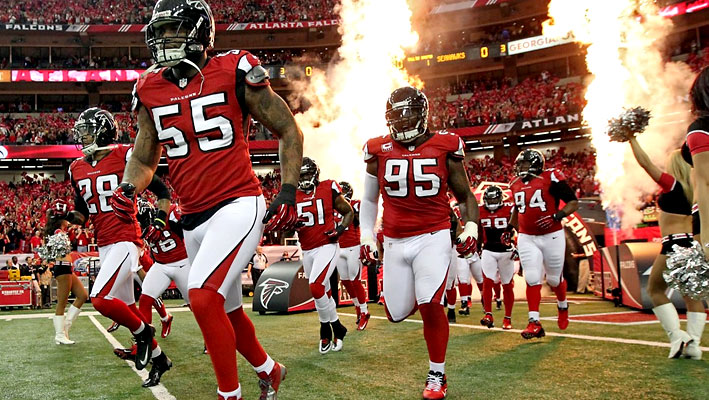 The Falcons finished third in NFC South last season with a 6-10 record and many pundits have stated and predicted that another below .500 finish looks likely for them. However, the Falcons are a differently-good team from last year. To strengthen their defensive line that was their biggest problem in 2014, they brought a number of new players such as DE Adrian Clayborn (signing him to a one-year contract) and LB Brooks Reed (to a five-year contract). In addition, the Falcons drafted a promising pass-rusher in Vic Beasley (during the first round of the NFL draft) and CB Jalen Collins (a second-rounder), while they also strengthened their running game with third-round pick RB Tevin Coleman. If the defense can improve on pass-rush this year, and Matt Ryan and his offense continues to labor tirelessly like they did last year, the Falcons can not only finish the 2015 season with a winning record, but they could beat betting favorite teams like Carolina and New Orleans to the NFC South title. 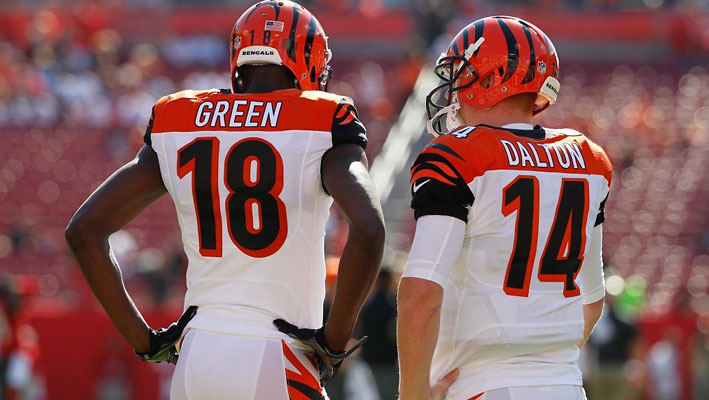 After the Bengals finished second in the AFC North with an overall record of 10-5, the team has been rather quiet in the offseason, not making many changes. In the draft, the Bengals added two future offensive tackles in Jake Fisher and Cedric Ogbuehi. Defensively, Paul Dawson and Josh Shaw were brought to add some quality depth as well. For most bettors, the expectation is that the Bengals, who’ve made it to the postseason in four straight years since 2011, will automatically find their way to the playoffs once again. Unfortunately, the Bengals play in the tough AFC North division against the Ravens and Steelers, who are very solid, and a Cleveland team that usually gives a good account of itself against divisional opponents. Meanwhile, QB Andy Dalton, despite his talent, has also been a wobbly performer, and the Bengals will have the second-toughest schedule in the NFL in 2015. Making it to the January 2016 games thus looks unlikely for Cincinnati.SourcesUSAtoday.com (http://www.usatoday.com/story/sports/nfl/cardinals/2014/11/10/carson-palmer-knee-acl-injury-arizona-drew-stanton/18807629/)CBSsports.com (http://www.cbssports.com/nfl/draft/players/1737334/cedric-ogbuehi)
Older post
Newer post