NFL News and Rumors
There is an old saying about a blind squirrel being able to find a nut once in a while, which is a good analogy to use when talking about how really bad football teams inexplicably find a way to win every now and again. In the 16-game season era of the NFL, only the 2008 Detroit Lions have managed to go 0-16, although a few others have flirted with that not so magical mark. As the 2015 NFL betting season approaches, we have to wonder if there are any teams who might possibly match what the Lions did back in ’08. 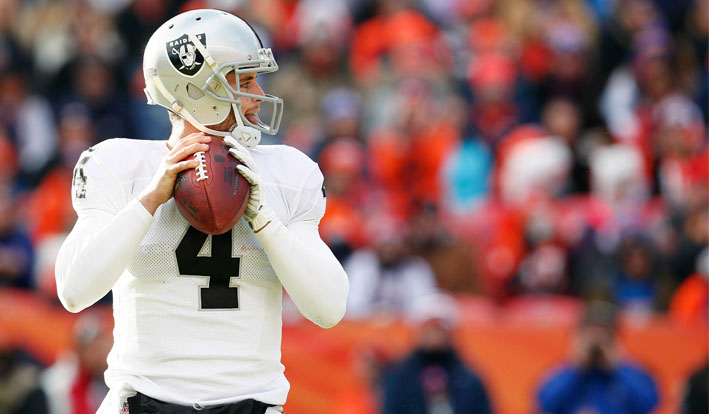 The hapless Oakland Raiders are always a solid bet to go winless in any given season, but they do seem to have found a serviceable QB with Derek Carr. The problem is that they have no real supporting cast built around this young man. Worse yet, should anything happen to Carr, they have Christian Ponder as the backup. If he is forced to take the snaps for the Raiders, that 0-16 season might just happen. 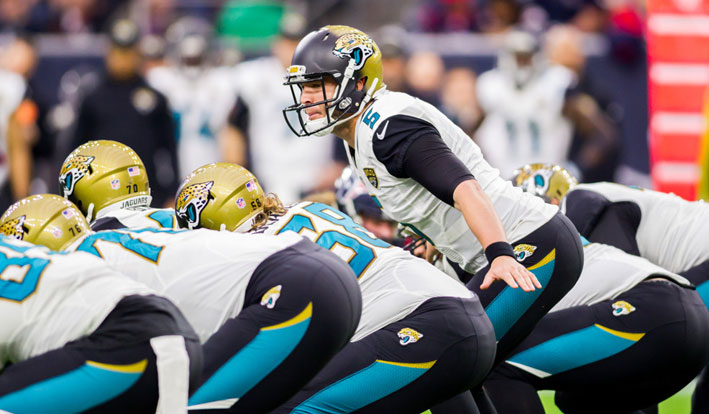 The Jacksonville Jaguars are another team that has been consistently bad for as long as anyone can remember. Like the Raiders, they seem to have drafted a winner at QB, as Blake Bortles showed some real promise in his rookie year. The problem in Jacksonville is that the owner seems more concerned with finding a new city to move his team to than actually giving the fans in Florida a winning team. 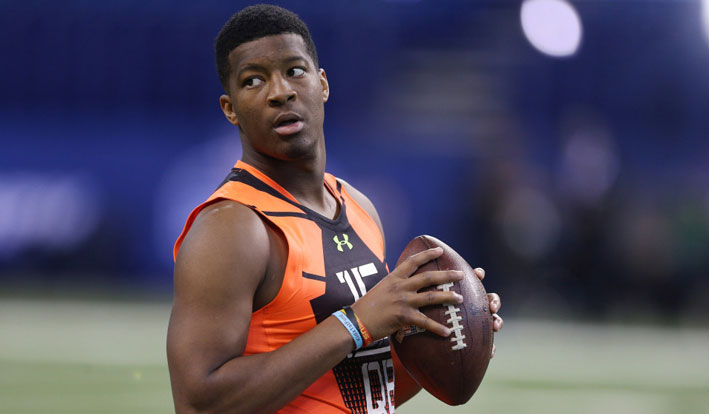 The Tampa Bay Buccaneers played a game of QB roulette last season, with none of their starters able to make anything happen. They will be counting on #1 pick Jameis Winston to fill that gap, but how much does anyone really trust this guy. He has talent to be sure, but seems to have a maturity level that would make him best friends with Johnny Manziel. It’s a coin flip whether this kid will be a star or a huge bust. 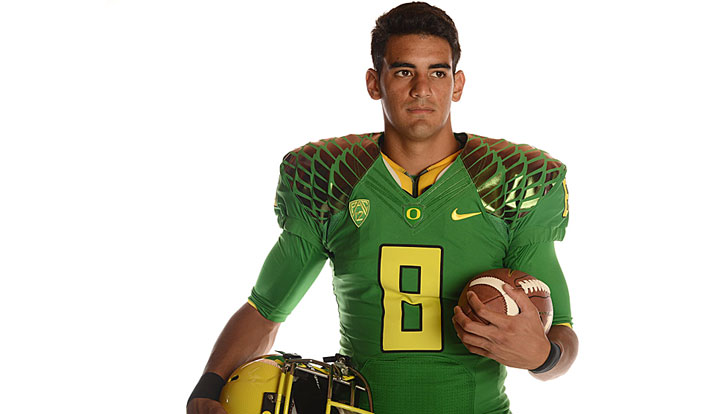 The Tennessee Titans have, on paper at least, what looks to be the worst roster in all of football. Their defense has more holes than Swiss cheese, and they have zero running game. That latter issue is what is likely to make rookie QB Marcus Mariota’s first season in the pros a living hell. Mariota seems like a bright young kid with a big future, but don’t expect it to happen in year one. Sources:NFL.com: http://www.nfl.com/player/derekcarr/2543499/profileESPN.com: http://espn.go.com/nfl/player/stats/_/id/2969939/jameis-winston
Older post
Newer post