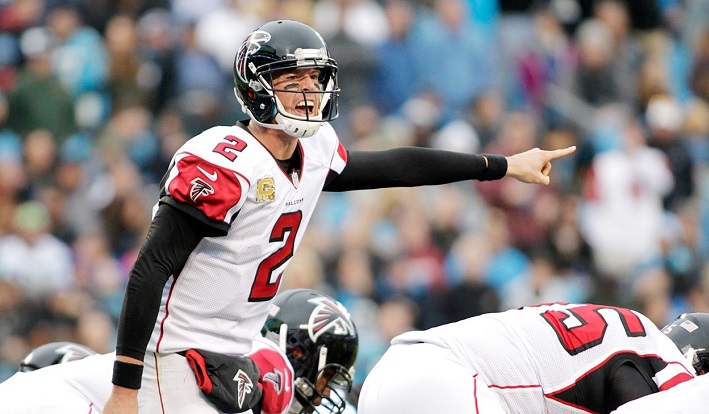 NFL News and Rumors
A couple of years back, the Atlanta Falcons spent a lot of money to secure the long-term services of QB Matt Ryan. They also had one of the most explosive WR line-ups in the league, yet the wins didn’t pile up like everyone believed they would. There were a number of different issues in Atlanta, but the offensive line was one that really stood out. If you can’t give your QB time to throw, it doesn’t matter how good he is, he simply isn’t going to be that effective. The offensive line is a major component of any team, so let’s take a look at the NFL lines that have improved for 2015.

It’s difficult to include the Jacksonville Jaguars in any story that focuses on the positive, but there is no denying that the Jags have gone out of their way to try and get better during the offseason. A good part of the reason for this was the play of rookie QB Blake Bortles last season. This looks like a kid with a ton of promise, but he needs help and protection if he is to fulfill those expectations. The Jaguars had a very solid draft, and addressed issues not only on the offensive line, but also at the RB position. Don’t expect any miracles here, but this team should be better.The Arizona Cardinals overachieved last season when you consider the injuries that they suffered at the QB position. Carson Palmer will be back and ready to play this season, but he needs a lot more protection if he is to stay healthy. The Cardinals addressed this issue by picking up free agent guard Mike Iupati from the 49ers, and then using their first pick in the draft to take offensive tackle D.J. Humphries. This should make Palmer feel a little more comfortable heading into 2015. 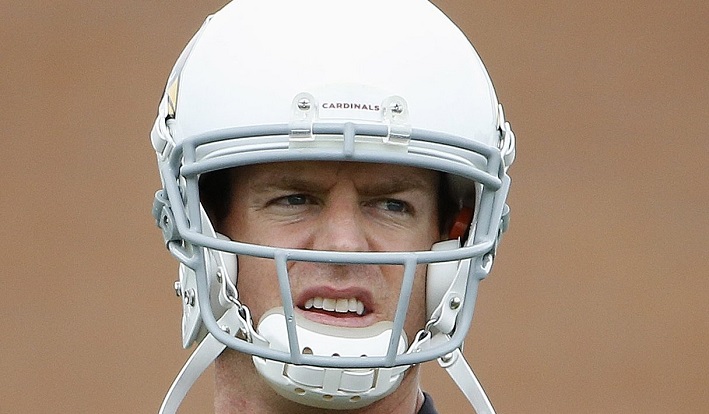 One of the biggest names available in the free agent market this offseason was Orlando Franklin of the Denver Broncos. It was clear that Denver didn’t have the cap space to keep him, and it was also clear that whoever landed the big man would get an instant upgrade to their offensive line. Franklin opted to reunite with former coach Mike McCoy in San Diego, which we are sure brought a huge smile to the face of Phillip Rivers, who will now have some excellent protection from the left guard position.Sources:ESPN.go.com (http://espn.go.com/nfl/player/_/id/4459/carson-palmer)NFL.com (http://www.nfl.com/player/orlandofranklin/2495151/profile)
Older post
Newer post