NFL News and Rumors
Starting this weekend, the NFL training camps will begin as teams make their final preparations for the new season. If you talked to all managers right now, they’d probably tell you that they have everything figured out how to succeed in the 2015 online betting lines, but the reality is that every team has its issues. The only difference is that some issues are not as big as others. Below are some of the teams that have the most glaring holes to fill and biggest impending questions to answer as we enter the training camps:

Cardinals and their Running Game 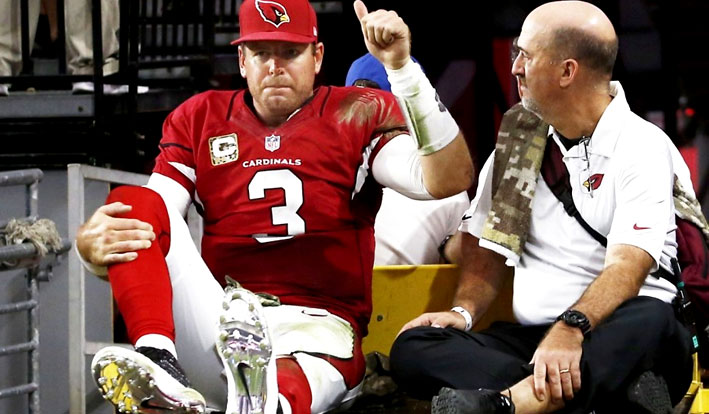 The return of Carson Palmer and Drew Stanton from injury means that Bruce Arians can once again enjoy a good passing game from his offense, as was the case during the first weeks of the 2014 season before the two quarterbacks suffered separate season-ending injuries.

Knee? What knee? He’s back healthy… & focused on getting his @AZCardinals over the hump http://t.co/Y3c6RN6AH8 pic.twitter.com/Osrc26YTKR

However, after ranking as the worst in the NFC in the rushing game, the Cards will need their backfield corps (including Andre Ellington, Marion Grice, Stepfan Taylor, Kerwynn Williams and third-round pick David Johnson) to up the ante and offer support to the passers. Without filling the need in the running game and gaining more yards on the ground than they did last season (1,308 rushing yards, second-worst in the NFL), it’s hard to see the Cards performing well against teams that are good at defending the passing game. 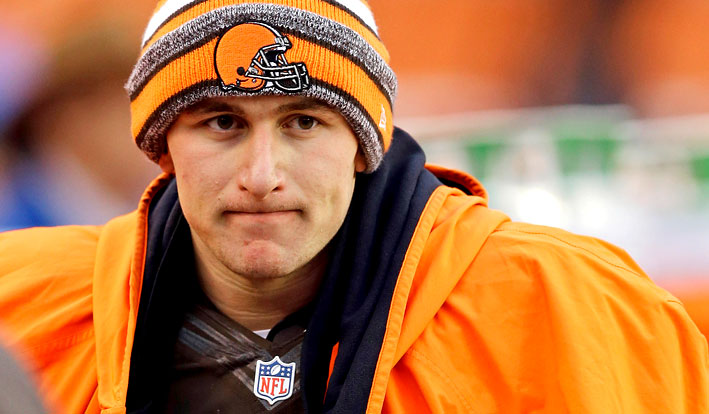 With due respect to Josh McCown and Johnny Manziel, the Browns simply don’t have someone to lead their team to solid competition against the likes of Ben Roethlisberger (Pittsburgh), Joe Flacco (Baltimore), or even Andy Dalton (Cincinnati). So even though Mike Pettine is a great coach and the Browns’ defense should be better this year, their glaring lack in quarterback play is likely to hurt them in a big way in the AFC North and beyond.

Who Will Fill the DeMarco Murray Hole in Dallas? 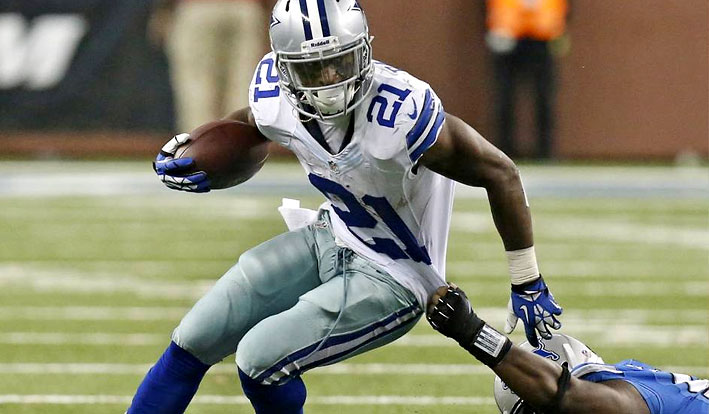 One of the biggest reasons behind the versatile Dallas offense in 2014 was Murray’s league-leading rushing records—392 rushing attempts, 1,845 yards (at 2.6 yards per carry) and 13 TDs. With Murray now signed to Philadelphia, and the Eagles not having any top-tier running back signed to replace him, it looks like the Cowboys have resorted to bestowing the responsibilities on RBs Joseph Randle and Darren McFadden. Unfortunately, Randle and McFadden are not as good as Murray, and the O-line will be without a couple of other important pieces, so moving the chains in the backfield won’t be as seamless as was the case in 2014.

What about Ndamukong Suh and the Lions? 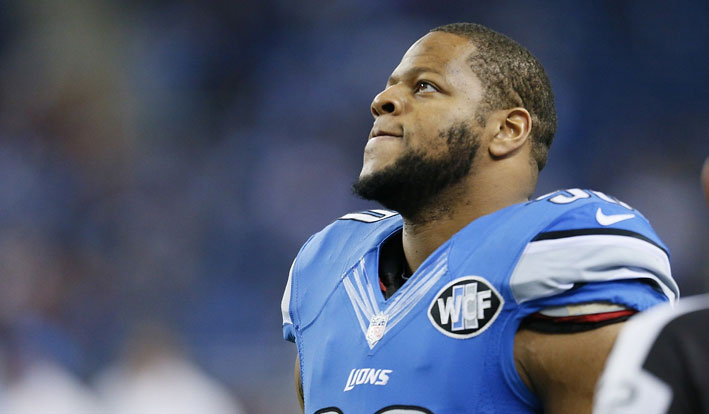 Talented as the Lions still are in the D-line, it would be illogical to argue that Detroit will still be the feared pass-rush unit it was last season. With Suh out of the equation, the Lions no longer have the commanding double-team presence from Suh that made them the nation’s No. 2 defense. And with that, finding a way to fill that hole will be crucial, or else they’ll have to contend with the predictions about a regressed D-line.

Patriots No Longer Square in the Defense Minus Four Corners? 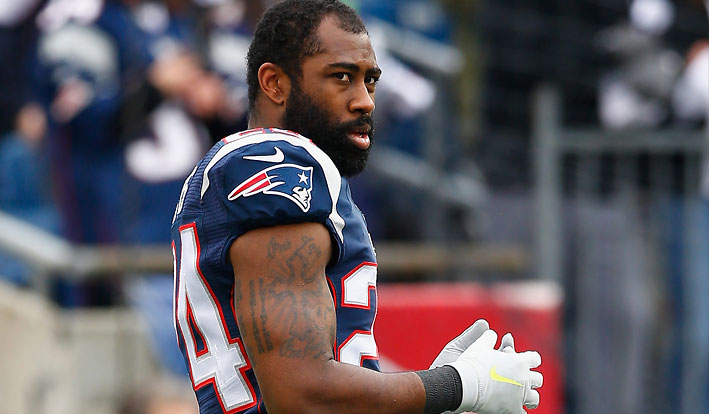 Losing one cornerback would have been manageable for the Pats, considering the offense is still good and the other players in the defense could do the cover-up with better output. Unluckily, the Pats lost four of their top corners, including starting cornerbacks All Pro CB Darrelle Revis and Brandon Browner. Even with Bill Belichick still doing his magic with the available talent in New England, the big experience and skill gap in the cornerback department will make life hard for the Patriots, with high chances of the team reverting back to the struggles that saw them rank poorly in the defense during the 2013-14 season. 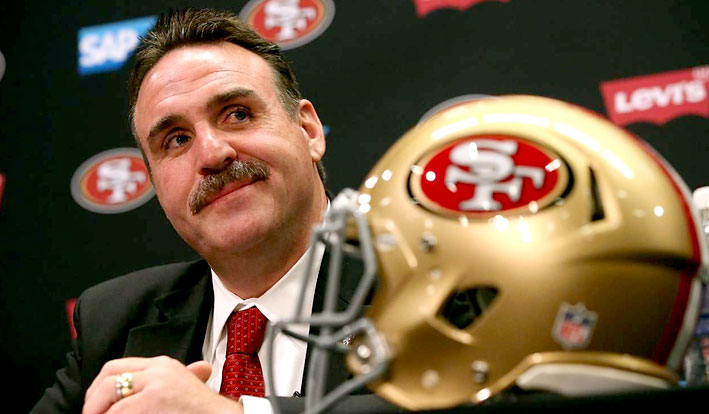 Of all the criticisms that have been targeted at the 49ers, the one I fully agree with is the general lack of formidable leadership in the team. For starters, there is the issue of rookie coach Jim Tomsula, a green first-year leading his first NFL team as he seeks to replace the experienced Jim Harbaugh. Looking at the supporting staff, the situation is no different, as Steve Logan (49ers new quarterback coach) and Geep Chryst (49ers new offensive coordinator) barely have any experience in the NFL to give Tomsula the necessary leadership boost. On the field, the situation is similar, as the team lost the sterling veteran leadership of Frank Gore, Justin Smith and Patrick Willis. With a depleted roster and a major lack in the much-need veteran experience to guide the many youngsters in the team, it wouldn’t be a surprise if the Niners suffer from an identity crisis and a senseless form of direction in the new season.SourcesRotoworld.com (http://www.rotoworld.com/player/nfl/2550/carson-palmer)Yahoo.com (http://finance.yahoo.com/news/nfl-outlawed-bill-belichicks-genius-162409799.html)
Older post
Newer post