NFL News and Rumors
Each year, every team in the NFL starts the season with the hope of kicking things off on a positive note. Unfortunately, on the measure of wins, we can only have a maximum of 16 winners in Week 1’s NFL odds, 16 teams are guaranteed to start their season on a wrong note, unless the opening week presents us with draws. With the training camps approaching real fast, we’ve decided to delve into some of the teams that have the most to prove in the NFL betting lines of Week 1. 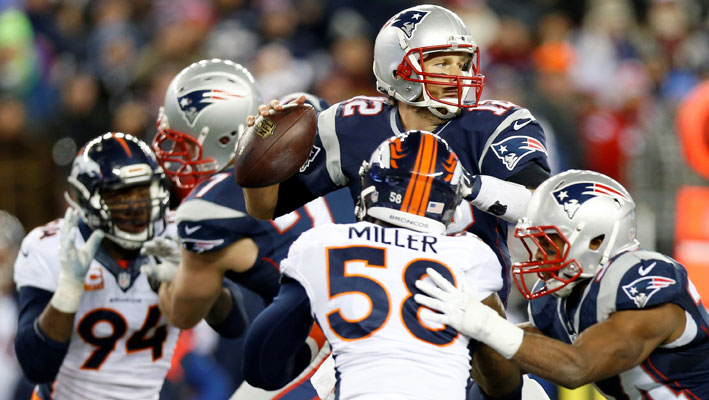 Being the reigning Super Bowl champs and having a busy offseason full of controversies, including the deliberations about Tom Brady’s suspension, the season-opening game between Pittsburgh and New England on Thursday, September 10 will definitely attract a lot of interest. Will Brady be available? If not, how will Jimmy Garoppolo fare against Ben Roethlisberger? How will New England’s new-look cornerbacks perform under pressure? Such are the questions that will be asked by many NFL enthusiasts as they wait for the Pats to prove themselves worthy or not. 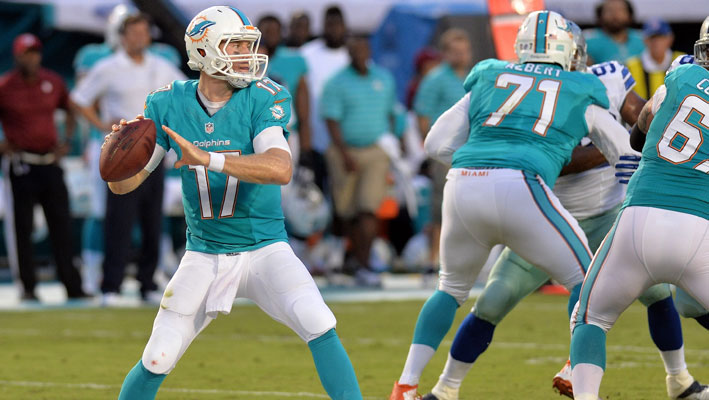 After going on a ridiculous spending spree to acquire high-priced free agents like defensive tackle Ndamukong Suh, cornerback Brice McCain, tight end Jordan Cameron and wide receiver Kenny Stills, the expectations in Miami have blown over the roof. Miami’s opening game of the season comes against Washington at the FedEx Field, Landover on Sunday, September 13, which probably won’t be a big test for the team, but it should still be a good yardstick for the fans and critics to measure how the Dolphins will be performing in 2015. 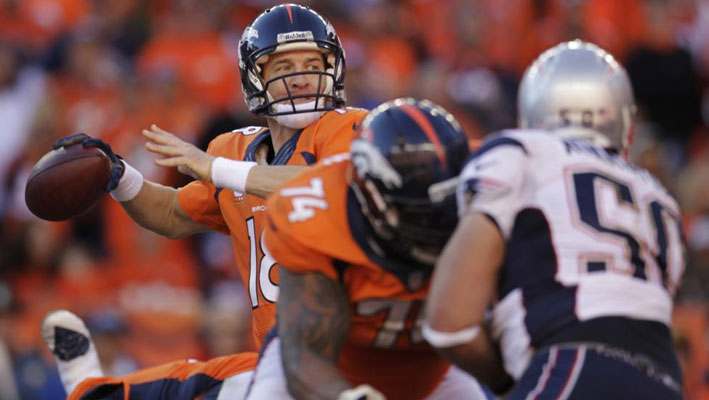 Peyton Manning ended the season on a disappointing note, with the Broncos losing at home to the Colts in the playoffs. After a busy offseason in Denver, including a new deal for Manning and new head coach in Gary Kubiak, everyone associated with the Broncos will be very keen on assessing how the team performs in their Week 1 clash against Baltimore in the Sports Authority Field at Mile High, Denver. Adding fuel to the fiery Sunday the 13th clash is the fact that Kubiak was a former offensive coordinator at Baltimore last season, while the Ravens are also looking to make strides of their own after undergoing a number of offseason changes. This sets up a very interesting duel since both teams have a lot to prove to themselves as well as against their opponent. 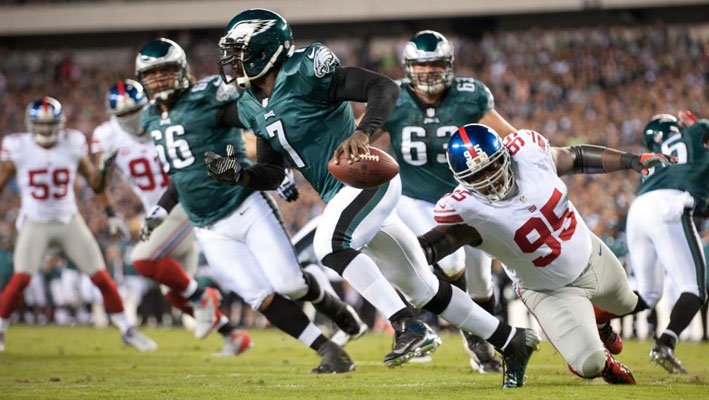 The case of Philadelphia visiting Atlanta on Monday, September 14 will be a crucial pointer as to who will be the starting quarterback in Philly in 2015. Chip Kelly has insisted that Sam Bradford, Mark Sanchez and Tim Tebow are all in the running for the job. Whoever gets to start this game will thus have a lot to prove, as he could end up becoming the lead signal caller for the rest of the season. Not to mention, Kelly has made a flurry of offseason moves, so the game against the improved Falcons could also help in giving preliminary assessment whether the team changes have made the Eagles better or worse than they were in 2014. 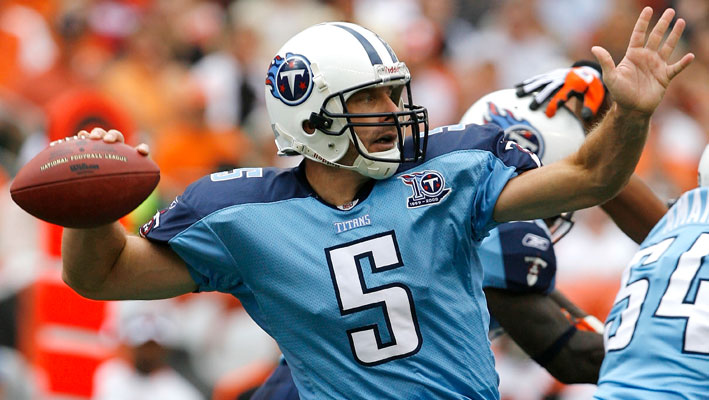 Though the game between Tennessee and Tampa Bay on Sunday, September 13th at the Raymond James Stadium, Tampa will feature two teams that disappointed mightily in 2014, it is likely to be one of the most watched games in the opening day, as it comes with a lot of hopeful ambitions for both teams. For starters, the game could potentially feature a clash between 2015 No. 1 overall draft pick Jameis Winston and No. 2 overall pick Marcus Mariota, two Heisman-winning quarterbacks that were bitter rivals in 2015. In addition, this will be the first NFL game for both rookies, who will certainly be looking to lay credence to their claims as franchise quarterbacks. Oh, and the last college victory for Mariota came against Winston in the college playoffs, which coincidentally marked the first loss in Winston’s career as a starter in college. A bitter rivalry, one which could ensue long into their NFL careers, will probably begin in this game, making the Tennessee at Tampa Bay clash full of interesting storylines and worth-noting expectations. Sources:NFL.com: http://www.nfl.com/draft/2015/profiles/marcus-mariota?id=2552466Philadelphiaeagles.com: http://www.philadelphiaeagles.com/team/coaches/chip-kelly/1e82ad7a-dd3c-4f69-be3c-8e0ee114e7f3
Older post
Newer post