NFL News and Rumors
Okay NFL betting buffs, if you’ve seen the Week 1 odds for Sunday’s match up between the Kansas City Chiefs and Houston Texans then maybe you’re scratching your head as to why Houston is favored, even if they are playing at home. I know both teams won an identical nine games in 2014, but I’m going on record right now to say that the odds surrounding this intriguing affair make this matchup a virtual lock! Here’s why.

What are five things to watch for in the season opener? @DoughertyDrew breaks it down. MORE: http://t.co/VWdXWexA65 pic.twitter.com/uehOOVuK6H

The Chiefs recorded an unblemished 4-0 SU and ATS record in the preseason while never allowing more than 19 points in any contest allowing their fans to think about maybe going for a run all the way to Superbowl 50. Conversely, the Texans went 2-2 SU and ATS in the scrimmage season, including their impressive 27-13 Week 3 win at New Orleans. Kansas City went the entire 2014 season without a wide receiver catching a single touchdown pass, but the Chiefs addressed their needs b acquiring former Eagles Pro Bowl receiver Jeremy Maclin to become the team’s new No. 1 wideout. 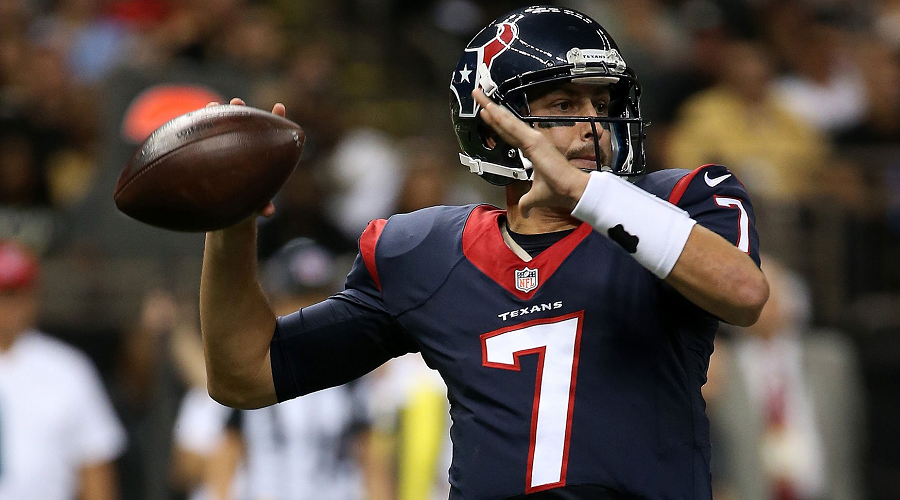 Houston will go with former Browns starter Brian Hoyer this season after watching veteran Ryan Fitzpatrick struggle for them under center a year ago, but I think the change at quarterback is just that – a change – not an upgrade. Unfortunately for the Texans and head coach Bill O’Brien, it is in games like this that a really good starting quarterback could put the Texans over the top. However, as it stands right now, I just don’t see the mediocre Brian Hoyer as being that guy. 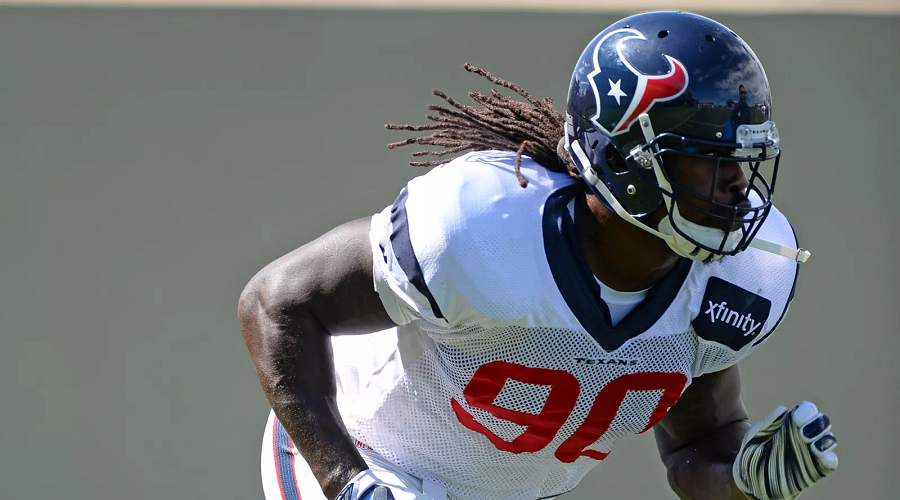 I know the Texans have the most dominating defensive player in the game today on their roster in havoc-wreaking defensive end, J.J. Watt and that they’ll also have former No. 1 overall draft pick Jadeveon Clowney back on the field after he missed virtually the entire 2014 season because of micro fracture surgery on his knee, but the fact of the matter is that Kansas City has an elite defense that gave up just 17.6 points per game last season and a quarterback in Alex Smith that just doesn’t turn the ball over very often. 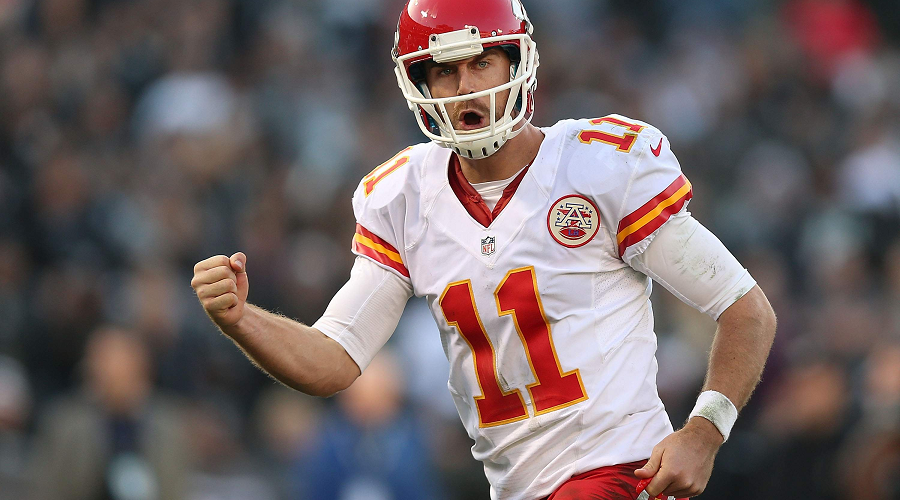 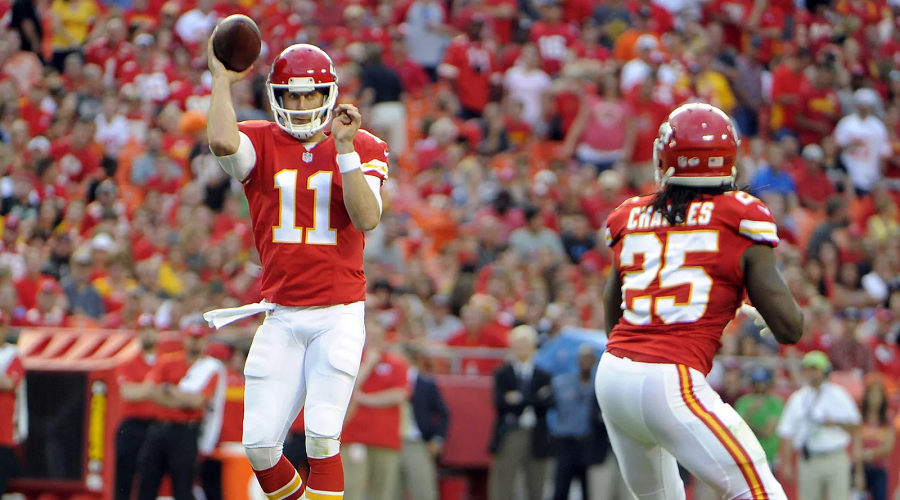 In the end, I just don’t see the Texans being able to score enough points in this one in order to keep up with a Kansas City Chiefs team that has an elite, dual-threat running back in Jamaal Charles, a savvy quarterback in Alex Smith, a pair of elite linebackers in Justin Houston and Tamba Hali and an excellent head coach in Andy Reid. 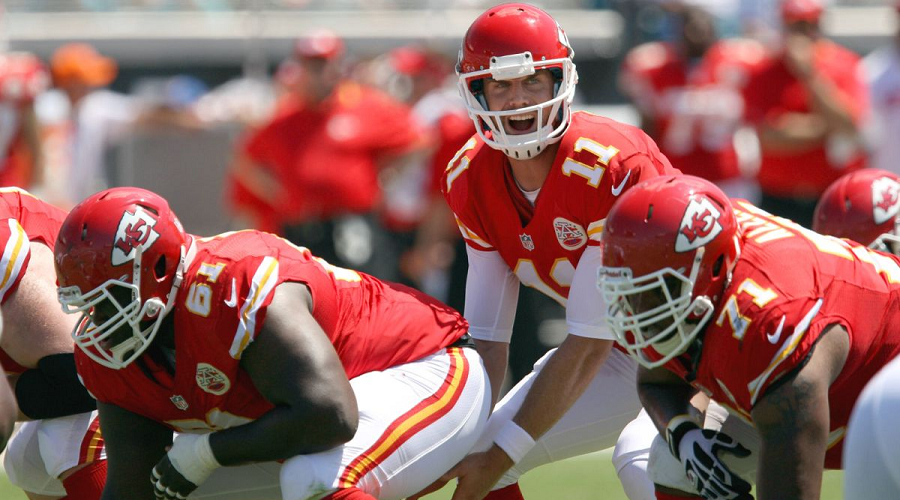 I know the home team in this series is 5-1 ATS in the last six meetings, but I say back the Kansas City Chiefs to win outright and cover the Week 1 NFL betting line despite being on the road.The Pick: Kansas City +1 Point
Older post
Newer post