NFL News and Rumors
The winless Houston Texans will look to pick up their first win of the season when they host Jameis Winston and the Tampa Bay Buccaneers in a Week 3 matchup that could be one of the most intriguing matchups on the entire Week 3 docket.Now, let’s find out if the Texans can cover the spread at the very least when you bet on NFL this Sunday.

Houston was on the wrong end of a hard-fought 24-17 Week 2 loss to Carolina in which they failed to cover the spread as a 3-point underdog.The Texans are averaging a paltry 79.5 yards on the ground in the first two weeks and are going with an inexperienced quarterback in Ryan Mallett that is still learning by getting on the job training right now. Mallett was limited to 27-for-58 passing for 244 yards with one touchdown and one interception while no running back gained more than 38 rushing yards.Tampa Bay picked up a surprising 26-19 win over New Orleans in Week 2 to cash in as a 9-point road dog as Jameis Winston completed 14 of 21 passes for 207 yards with one touchdown and no interceptions. Veteran running back Doug Martin added 78 rushing yards on 21 carries to help lead the Bucs to victory. 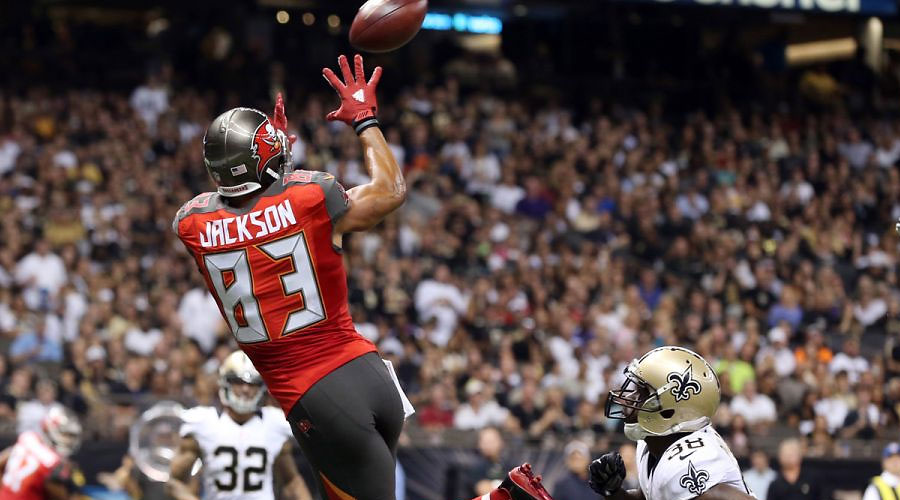 Now, Winston says he’s looking forward to facing Houston and the incomparable J.J. Watt.“I have tremendous confidence, but it’s still a privilege for me just thinking like a kid, not even thinking about going against him,” Winston told reporters. “I’m just like, ‘Wow, we get to play J.J. Watt.’”Conversely, Watt explained Houston’s plans for going up against the talented rookie signal-caller.“You want to rattle him,” Watt told reporters of the plan against Winston. “You want to lay some hits on him. You want to get him off the spot. You want to get him feeling your presence early in the game.” 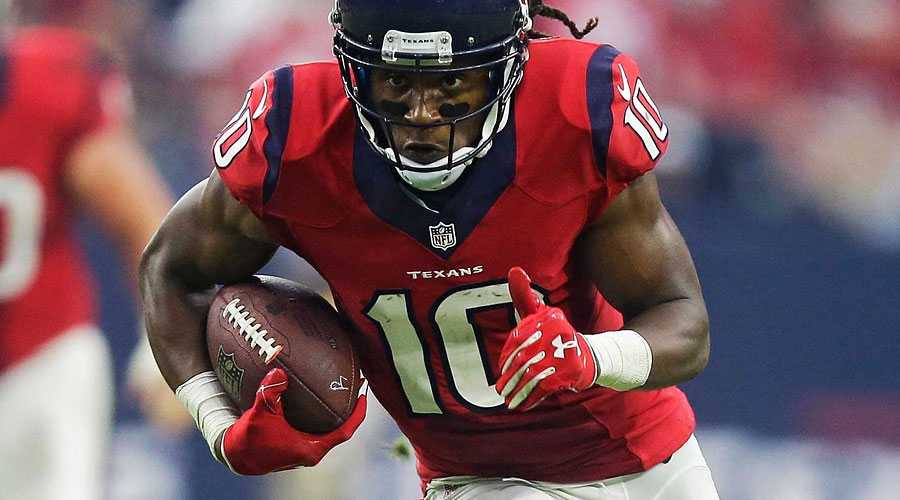 51 percent of public bettors likes Houston to cover the spread and I believe they will, mostly because they’re absolutely desperate to get their first win of the season after recording nine wins in 2014.While Houston has gone 2-5 ATS in their last seven home games, the Buccaneers are just 1-4 ATS in their last five games following an SU win55 percent of public bettors also like the Over in this contest and I agree, mostly because I think the 40.5-point O/U Total is a few points too low.The Over is 5-2 in Houston’s last seven home games and 5-2-1 in their last eight games following an SU loss.