NFL News and Rumors
The Texans are on the clock thanks to this mybookie.ag original analysis on the top five questions surrounding Houston heading into the 2015 NFL betting season. With that said, let’s get this party started.

What’s the deal at quarterback? 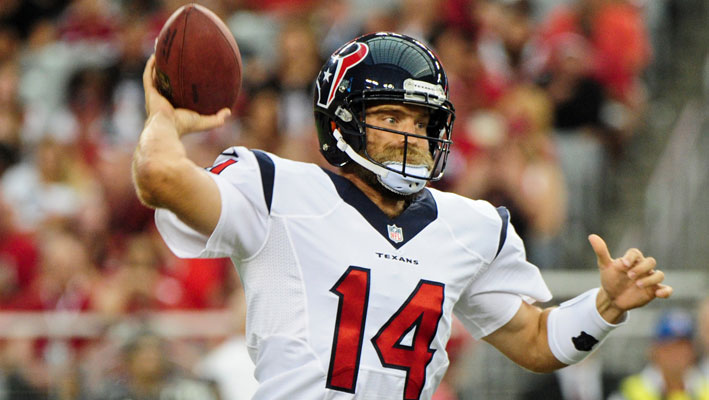 The Texans added veteran Brian Hoyer to replace last year’s starter, Ryan Fitzpatrick, but I’m not a big fan of Hoyer and think he’s far more suited for a backup role than a starter. Hoyer finished 18th in passing yards last season and just doesn’t posses the ability to be a successful long-term starter in my estimation. Behind Hoyer is former Patriots backup Ryan Mallet, but he lost his backup job to Jimmy Garoppolo in New England and apparently didn’t inspire enough belief to be named the Texans’ starter once they parted ways with Fitzpatrick. After spending his first three seasons with the Pats and never making a start, Mallett, 26, played just two games after replacing Fitzpatrick as the starter, before suffering a torn pectoral muscle. In essence, let’s just say I’m not real keen on Houston’s quarterback situation – again. 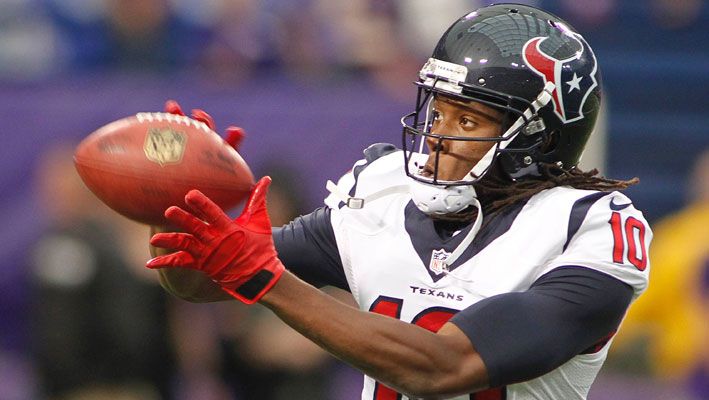 I have absolutely no idea! Seriously though, I have no idea why the Texans are choosing to go with a relatively Cecil Shorts III as their starter opposite talented DeAndre Hopkins (76 rec., 1,210 yards). Shorts III caught 53 passes last season for just over 500 yards, but has been more of a third receiver for the vast majority of his five-year career. The bottom line is that outside of Hopkins, the Texans wide receiver core looks mediocre at best, although I will admit that I like third round pick Jaelen Strong.

How much gas does Arian Foster have in the tank? 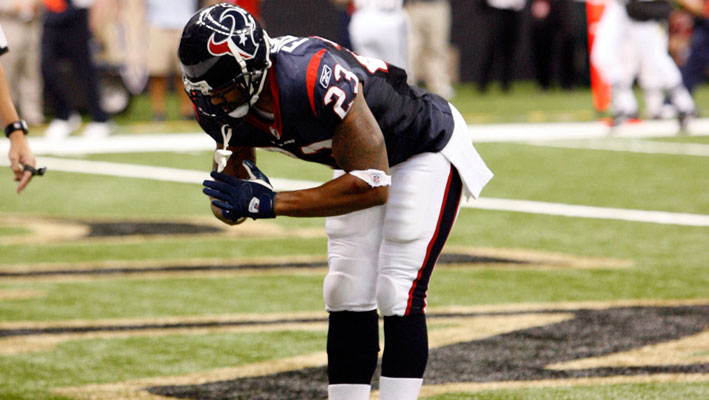 If 2014 was any indication, Foster looks like he’s good to go as a starter for another season or two at the very least. The veteran back rushed for 1,246 yards (sixth) and eight touchdowns while compiling a stellar 4.8 yard per carry average. 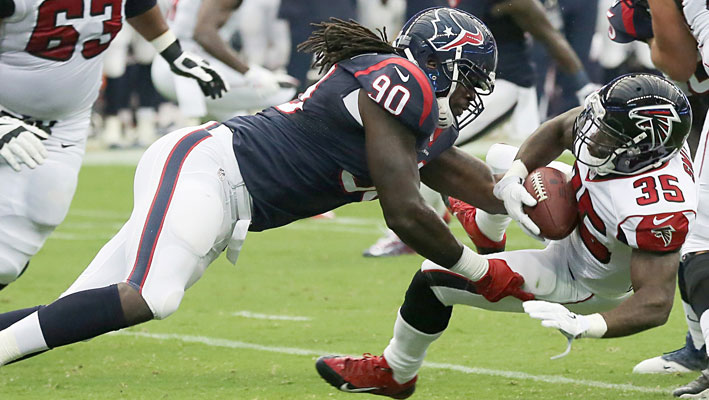 Defensive end Jadeveon Clowney, the No. 1 overall pick in the 2014 NFL Draft, suffered a knee injury early last season and played in just four games, including two starts. Clowney underwent two ensuing surgeries, including a microfracture procedure, followed by offseason rehab. Now, Clowney could return as his athletically freakish former self or he could be something a bit less than what he once was. Right now, only time will tell which. 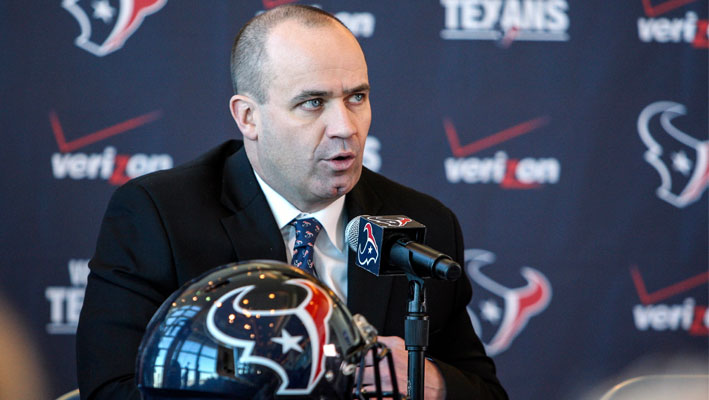 Houston fans may not want to hear this, but unfortunately I believe the Texans are due to take a slight step backwards in 2015, mostly because Bill O’Brien refuses to go out and get a quality starting quarterback. As I said earlier, I think Brian Hoyer is a backup at best and now, the Texans will suffer in 2015 because of their belief in the former Browns signal-caller. Houston won nine games in 2014, but they look far more like a 7-9 or 8-8 team at best as they get set for 2015.   Sources: NFL.com: http://www.nfl.com/player/ryanfitzpatrick/2506581/careerstats CBSSports.com: http://www.cbssports.com/nfl/players/playerpage/1823890/cecil-shorts
Older post
Newer post