NFL News and Rumors
When you talk about quarterbacks, NFL betting fans usually hear about the best situations – the Packers with Aaron Rodgers, the Patriots with Tom Brady (at least after Week 5) and the Cowboys with Tony Romo. However, there are quite a few teams struggling to put even a decent quarterback out onto the field in 2015. Let’s take a look at some of the worst situations in the NFL under center right now. 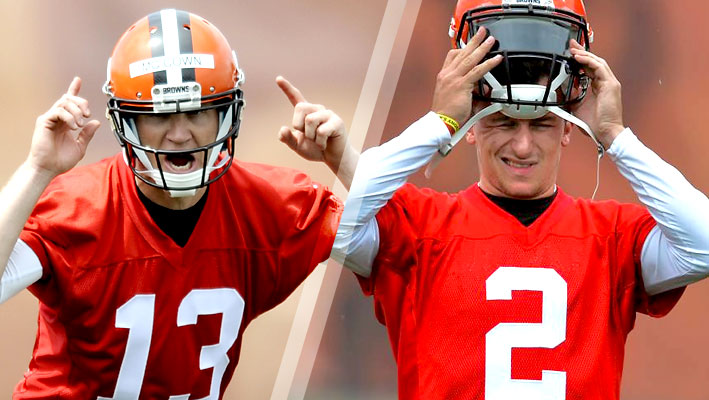 It’s true that Josh McCown finished the 2013 season fairly well for the Chicago Bears. However, last year at Tampa Bay was a real mess, as Mike Glennon ended up taking over for him. The Browns had a journeyman in Brian Hoyer who alternated flashed of brilliance with eye-popping mistakes at the worst times. Now they’ve brought McCown in to start ahead of Johnny Manziel, whose own debut against Cincinnati was forgettable and who has since gone through rehab and (to his credit) appeared to be more serious – or at least stay out of the files of TMZ. 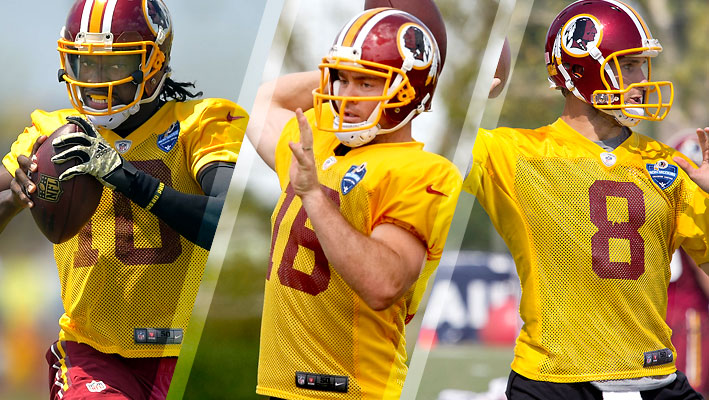 Yes, McCoy rallied the Skins to a win in Dallas, but it took a fractured back on Tony Romo and some dreadful offense under the stewardship of Brandon Weeden for Washington to prevail in overtime. One thing is clear in Washington – head coach Jay Gruden dislikes Griffin enough to trash him publicly, which seems awfully personal since it’s the organization’s fault that Griffin blew out his knee in a playoff game and has never been healthy since. Cousins got his chance but kept giving the ball to the other team, and McCoy finished on injured reserve. There’s no proven leader on one of the league’s most dysfunctional franchises. 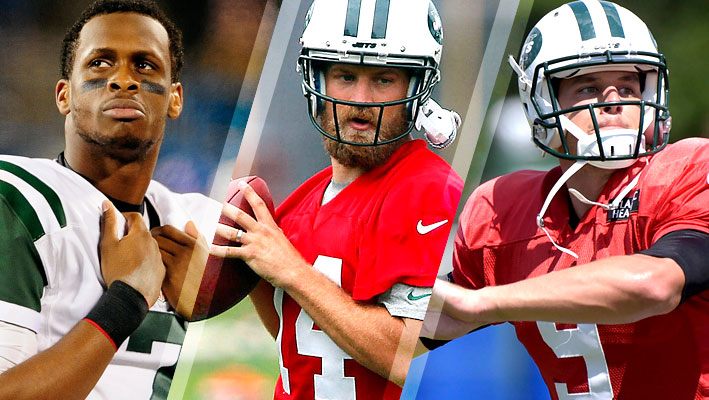 If you watched the Jets dismantle Miami in the season finale last year, then you know why the Jets have always wanted to see more of Geno Smith’s upside. However, his inconsistency is maddening – and now he will miss up to 10 weeks recovering from a broken jaw, after a rookie linebacker sucker-punched him in the locker room this week. That leaves the eminently forgettable Ryan Fitzpatrick in the starting role, with Baylor rookie Bryce Petty next on the depth chart. 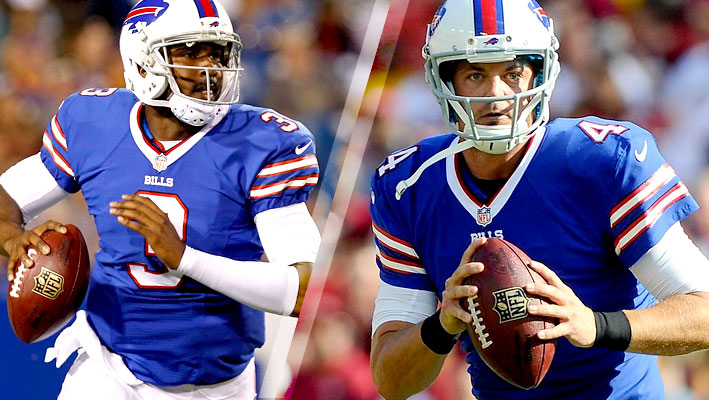 Yes, Rex Ryan is coming to town as the new head coach. Yes, LeSean McCoy will carry the ball. But will opposing defenses be able to gang up on the run, given the fact that the Bills don’t really have a credible quarterback? Manuel still remains largely unknown. The fact that the Bills didn’t even have a first-round pick in this year’s draft kept them from picking up an alternative, so it will be interesting to see what the Bills put on the field. 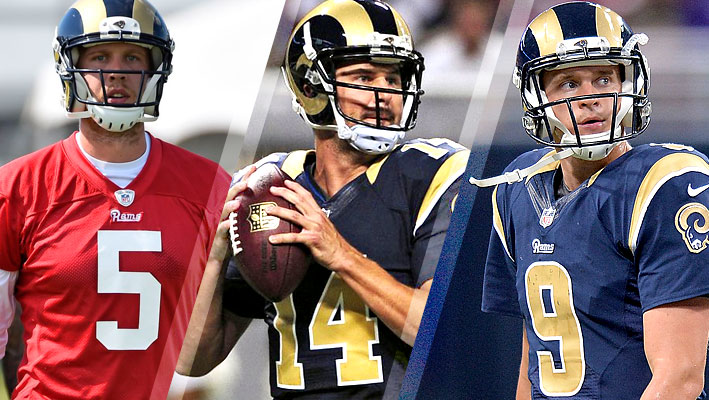 Foles is coming back from a collarbone fracture that kept him out for most of 2014. He has produced in the past, but that’s a tough injury to return from. The backup situation in St. Louis is…let’s just say it’s not competitive. The hope is that Foles will come out of the gate strong enough to excel.SourcesNFL.com (http://www.nfl.com/news/story/0ap3000000508626/article/johnny-manziel-drawing-praise-from-browns)ESPN.com (http://espn.go.com/nfl/player/_/id/12514/lesean-mccoy)
Older post
Newer post