NFL News and Rumors
As the NFL’s preseason gets closer and closer, the rumors are getting juicier with each passing day. Situations such as the Dez holdout in Dallas and the whereabouts of such veterans as Michael Vick are becoming more and more urgent, and rumors among NFL betting fans are going higher and higher about each team. 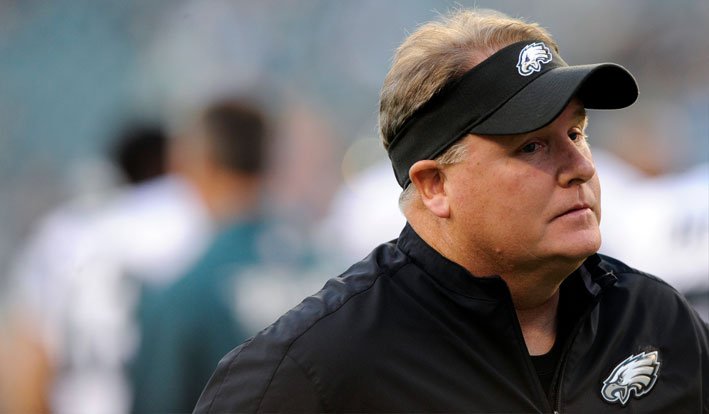 Remember when it looked like Chip Kelly and the Philadelphia Eagles would be trying to trade for new Titans quarterback Marcus Mariota? It looks like the Titans are getting even more excited about their newest acquisition with each passing day. The accuracy that Mariota puts on each ball means that the Titan wide receivers could gain a lot more yards after each catch than they did when Zach Mettenberger was sending them passes. In the NFL, the Titans ranked #24 out of 32 in the NFL for yards after the catch in 2014. With Mariota, that ranking could skyrocket. As Titan wide receiver Harry Douglas puts it, “If you have an accurate quarterback, it allows us to get more yards after that catch. And that’s one thing that makes a receiver dynamic – first being able to catch the ball and then being able to do some things with it after you catch it. I feel like Marcus has done everything he needs to do to get the ball to his receivers.”

Moving On To New Orleans

If you’re a New Orleans Saints fan, then you might be wondering what sort of role Khiry Robinson will be able to play in the backfield since the team has invested so heavily in C.J. Spiller and Mark Ingram at that position. 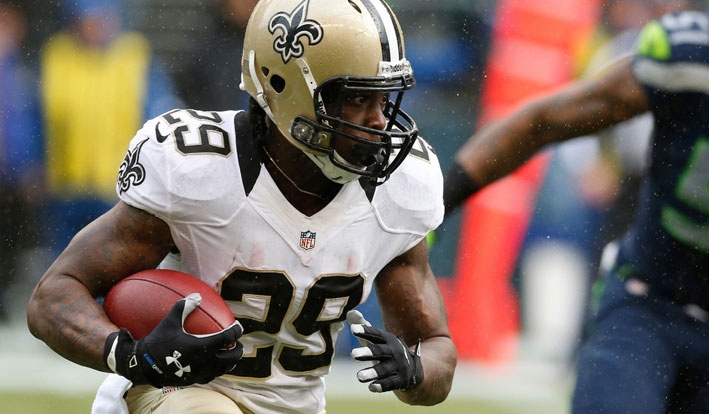 Robinson himself does not have any doubts, as he believes that whether he gets one carry per game or 20, he’ll succeed because he gives the best of himself each time he’s on the field. During Robinson’s three years so far in the NFL, he’s shown some signs of brilliance, but injuries slowed him down significantly in 2014, leaving him as the #3 back on the Saints’ depth chart. He is using this offseason as time to improve so that when camp opens he’ll be able to vault up higher toward the top.

What’s Happening Over At Cleveland? 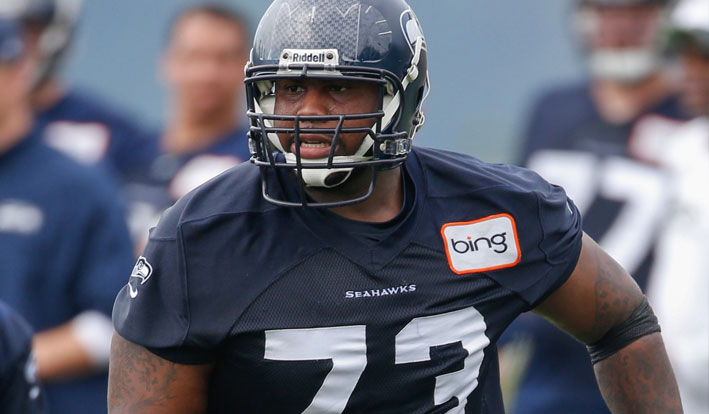 Cleveland Browns offensive lineman Michael Bowie is in a similar position to Robinson. He sees himself currently on the outside looking in as part of the Browns’ offensive line because he had to miss the whole 2014 season because of injuries. In 2013, he was a starter on the offensive line for the Super Bowl champion Seattle Seahawks. In Cleveland, the offensive line is one of the strongest parts of the team, and he looks forward to being a part of that bulwark. He isn’t required to show up to training camp until July comes to an end, but he has taken part in all of the optional activities so far, generally in the right tackle spot with the second team, and if he becomes a starter it will be at that position as well. Mitchell Schwartz is the returning starter for Cleveland, and he hasn’t done that well there. Head coach Mike Pettine has said that the whole field will have competition in training camp.

Houston Lays Down The Law 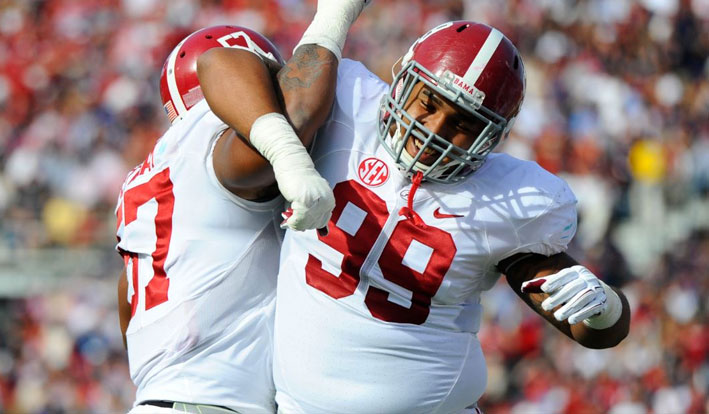 The Houston Texans waived defensive tackle Brandon Ivory, in yet another sign that the teams in the National Football League are taking the personal conduct of their players a lot more seriously. Ivory was picked up for first degree burglary charges in Tuscaloosa, Alabama on July 1, and the Texans waived him the next day, before the criminal process had even begun to work itself out. In years past, teams might have just issued a suspension or even a fine (or nothing, as in the case of Dallas Cowboys running back Joseph Randle, who ran off with underwear and cologne from a suburban mall). Before anyone has determined his guilt in the criminal system, the Texans have let him go.SourcesRotoworld.com (http://www.rotoworld.com/player/nfl/9145/khiry-robinson)Wikipedia.org (https://en.wikipedia.org/wiki/Michael_Bowie)
Older post
Newer post