NFL News and Rumors
The Cleveland Browns sit at the top of the NFL betting rumor heap this week, as ESPN’s Pat McManamon reports that Johnny Manziel will be getting first-team reps when the team plays its intrasquad scrimmage in Columbus. While Browns coach Mike Pettine has reiterated that Josh McCown is the team’s starting quarterback, this is an interesting decision. However, there will be other backups who see first-team reps in the scrimmage, such as Connor Shaw and Thaddeus Lewis. The rationale? The Browns don’t want Manziel’s first experience with first-teamers on offense to take place in a regular season game after an injury to McCown. Even so, Manziel has definitely improved since last season. Wednesday’s practice saw Manziel go 12 fo4 16. McCown went 9 for 17 with a pick. Through the end of Wednesday, McCown had a completion rate of 68 percent while Manziel was 67 – all unofficial data from ESPN Cleveland. In other Browns news, linebacker Barkevious Mingo had arthroscopic surgery on his right knee on August 6. The recovery should last about a month, which means that Mingo could be back to start in Week 1. NJ.com reports that Jason Pierre-Paul is completing his rehab from finger amputation in South Florida. Teammate Johnathan Hankins reported talking to Pierre-Paul. Orthopedic surgeon Dr. Mark Adickes believes that Pierre-Paul can get back to his old form – but not until the 2016 season, according to ESPN’s Thomas Neumann. Ronnie Lott, a Hall of Fame defensive back, lost the tip of one of his fingers while still playing, and talked about the pain as a challenge during his career. 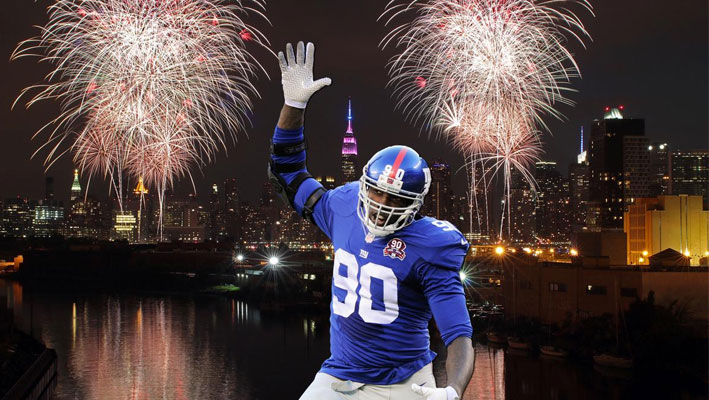 The injury to Dallas Cowboys running back Darren McFadden (hamstring) is causing some frustration in Big D, according to ESPN’s Ed Werder. Because McFadden can’t play yet, the playing time of other running backs is influenced as a result. McFadden could appear in camp as early as Saturday. The Cowboys also have another injured running back in Lance Dunbar, who sprained his right ankle pending an MRI. This means that the only choice left to start is Joseph Randle, who definitely has some speed. The other tailbacks in Cowboys camp are Gus Johnson and Lache Seastrunk. The team might consider adding another running back if things don’t improve, but executive vice president Stephen Jones refused to comment on this matter. 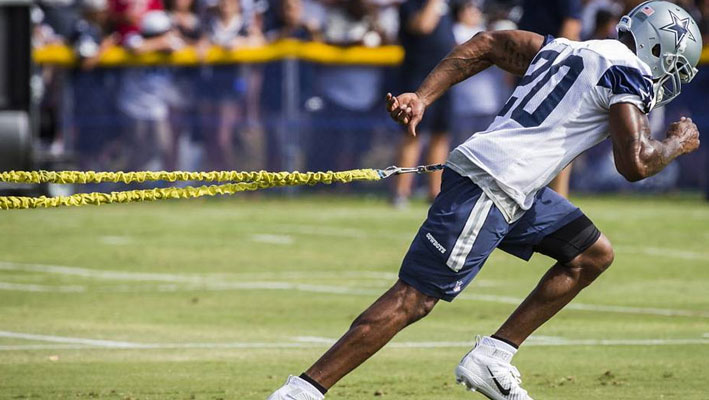 Darren McFadden isn’t the only injured running back in Texas right now, though. Arian Foster of the Houston Texans has also been on the shelf with an injured groin. Who, then, will get the first shot at the starting running back position in Houston? Right now, it looks like Chris Polk, formerly of the Eagles, has the inside track. He averaged 4.7 yards per carry and has scored seven touchdowns, but he only has 57 total carries. This is why Texans coach Bill O’Brien is referring to a committee approach for the running back position focusing on the right players for different roles. The Texans may also go after free agent tailback Pierre Thomas. ESPN’s Tania Ganguli reported that Foster could miss at least six weeks of the season due to surgery set to take place on August 7. Sources:ESPN.com: http://espn.go.com/nfl/story/_/id/13254677/new-york-giants-jason-pierre-paul-discharged-hospital-following-finger-amputationUSAtoday.com: http://www.usatoday.com/story/sports/nfl/2015/08/05/texans-rb-arian-foster-has-groin-injury/31164697/
Older post
Newer post