NFL News and Rumors
For Tennessee fans hoping to get a first-look at Marcus Mariota in a Titans uniform, mark the coming Friday in your calendar, as the rookie signal caller is very likely to feature in the August 14th clash against the Atlanta Falcons, set to be played in Georgia.On the opposite side of the field, the Falcons will also be having a historic debut of their own, as new head coach Dan Quinn makes his first preseason appearance for his new club, taking over Atlanta after coordinating the vaunted Seattle defense for the past two seasons (2013 and 2014).

Will Mariota kick-start his NFL career with a win over the reportedly improved Quinn-led Atlanta defense, or will the new head coach record his first NFL betting odds win for the club in front of his supporters at the Georgia Dome? Let’s find out in the game preview prepared for you below.Venue: Georgia Dome, Atlanta, GADate: Friday, August 14, 2015Time: 7:30 PM ETTV: WKRN-News 2 in Nashville, CDT

As the highest drafted quarterback in Tennessee history and a player who is yet to throw an interception in training camp, there’s certainly a lot of pressure on Mariota to deliver results, so whether he’ll feature in the entire game or a portion of it, you can expect a lot of scrutiny and analysis on everything he does on the field. Fortunately for Mariota, operating under pressure is not a new thing to him, as the entire preseason has been full of constant reports and cameras following him, and he’s continually impressed his teammates, coaches and fans so far. Striving for the same efficiency shouldn’t therefore be that big of a deal to him on Friday. 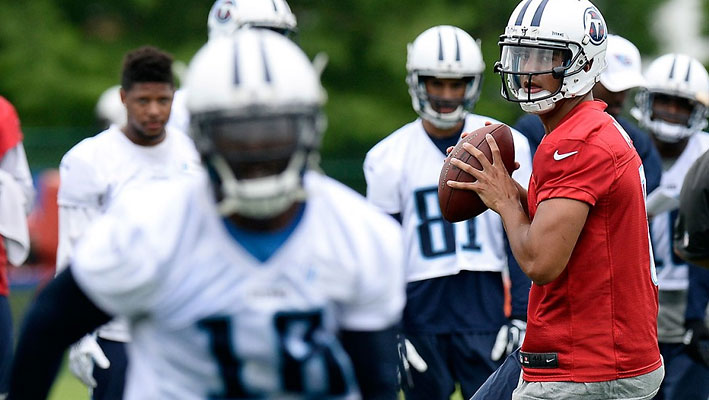 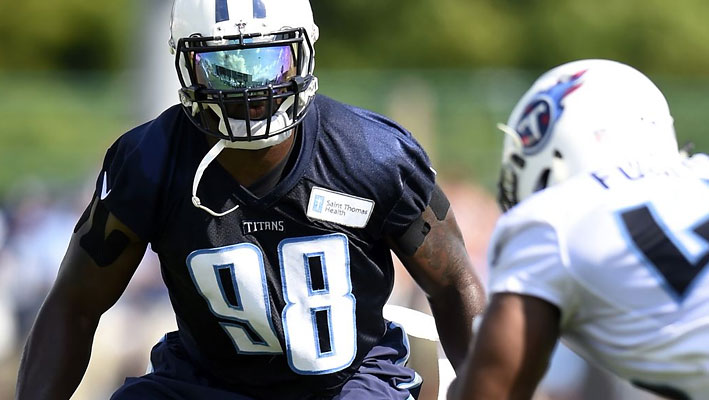 On the flipside, the Falcons will be bringing a veteran-laden group to the preseason, led by three-time Pro Bowl selection QB Matt Ryan, who has topped the 4,000-yard passing mark in all of his last four campaigns. The Atlanta quarterback will be benefiting from the presence of his top passing targets, WRs Roddy White ( a four-time Pro Bowler) and Julio Jones (a two-time Pro Bowler). However, as is common with most preseason games, the proven veterans will mostly be spending their time on the sidelines, so don’t expect to see much of Ryan, White, Jones and other veterans. Instead, be on the lookout for the new recruits and other players fighting for their positions getting more playing time on the field.With Devonta Freeman and Tevin Coleman injured, the Falcons will be limited at running back. This will put pressure on backup QBs T.J. Yates and Sean Renfree to strive on using the passing game if they are to open up spaces in Tennessee’s defense.     Orakpo and Cox will particularly tough to beat, but after a really poor showing in 2014, Atlanta should still be able to find a couple of spaces to exploit. 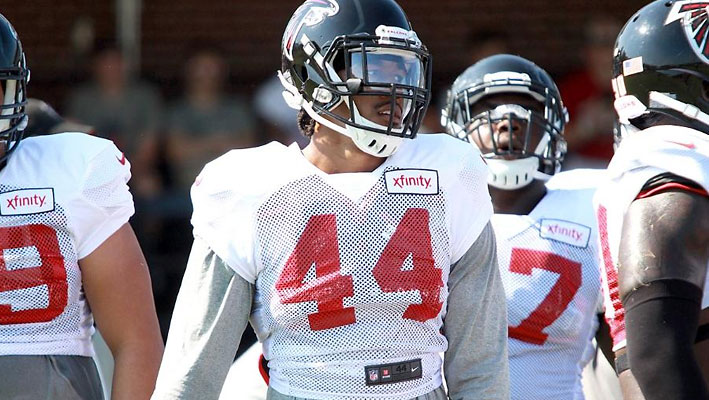 On the other side of the field, it will be interesting to watch the combination of Vic Beasley, Robert Alford, Jalen Collins and Ra’Shede Hageman do their thing in the defense, as they all try to prove their worth and make individual cases for inclusion in Atlanta’s D-line in 2015. 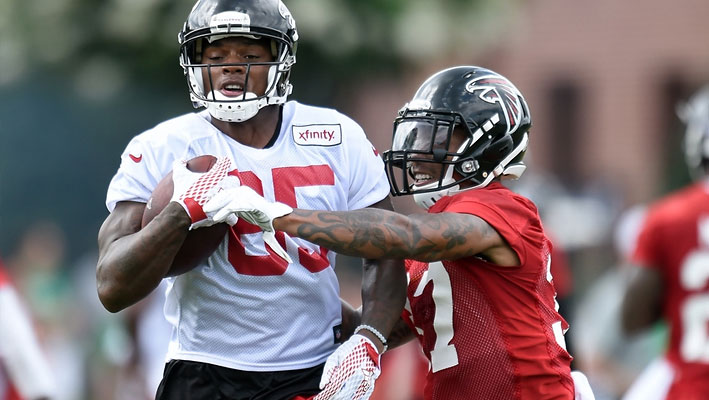 No way will Quinn allow himself to lose this game, even if it is just a preseason clash. So irrespective of the fielding from Tennessee, be sure that Ryan will have a fielding that is strong enough to get him a win over the Titans. I really like Mariota and Zach Metternberger taking advantage of Atlanta’s questionable backup QBs, but I have a feeling that Ryan will get enough time to give his team a lead that will last the Falcons all the way to the end. Simply put, take the Falcons to beat the Titans by 5-plus points in a spellbinding back-and-forth game.SourcesFoxSports.com (http://www.foxsports.com/nfl/story/tennessee-titans-marcus-mariota-no-interceptions-training-camp-080715)NFL.com (http://www.nfl.com/draft/2015/profiles/vic-beasley?id=2552301)
Older post
Newer post