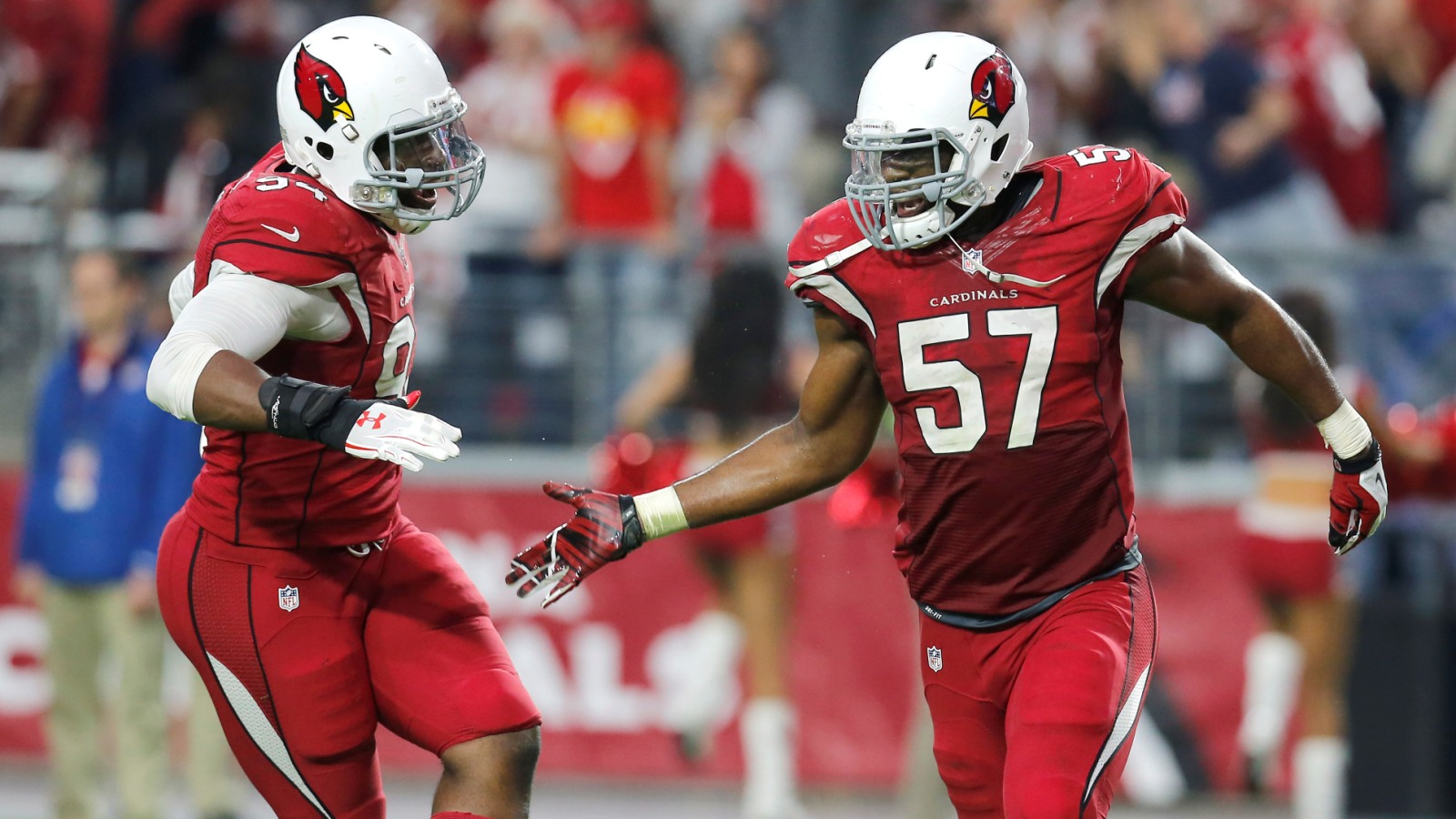 Written by Jordan Walters on December 9, 2014

NFL News and Rumors
Every team in the NFL, other than those who are truly awful, has to ride a little bit of a rollercoaster during the course of the average season. The goal is to have more ups than downs, as that usually means you finish the year with a winning record. The Arizona Cardinals and St. Louis Rams are two teams that are moving up at the moment, and who hope to stay that course for very different reasons. They open the football action this week when they meet in Missouri, and we have the TNF betting odds and other valuable info right here in this game preview.Date/Time: Thursday, December 11, 8:25 PM on NFLNLocation: Edward Jones Dome, St. Louis, MissouriThe Arizona Cardinals came flying out of the gate and looked as though they were getting set to run away with the NFC West. That dream was derailed somewhat with a season ending injury to QB Carson Palmer. Rookie backup Drew Stanton performed fine at the first couple of times of asking, but then started to play like a rookie in a stretch that saw the Cards lose back to back games. It didn’t help that injuries to other major players, including Larry Fitzgerald, made things even tougher on the kid. The Cards now have the Seahawks breathing down their neck for the division, which is why another win to follow up last week’s victory over the Chiefs would be very welcome.

The St. Louis Rams appear to have nothing to play for, but this is a young team that is trying to build some confidence as they start thinking about next season. They were always going to be up against it after losing QB Sam Bradford for the year in pre-season, but they have found a way to be very competitive all season. They are currently at 6-7 and would love nothing more than to find a way to get to .500 or beyond, which most would consider to be all successful season.BETTING ODDSAll three of the Cardinals losses have come on the road this year, so it’s not a huge surprise to see the Rams in as a 3.5-point favorite on Thursday night. St. Louis is 7-6 ATS this season, but have covered in their last 4 games, during which they won 3 of 4.The Cardinals are 9-4 ATS this season, which includes being 6-2 as an underdog. What’s worth noting there, though, is that both times they failed to cover as a dog was when the line was set between 3.5 and 9.5 points.Game Odds:CARDINALS: +4-110, OV 40 -110    RAMS: -4-110, UN 40 -110There are few teams hotter than the St. Louis Rams right now, while the Cardinals are barely clinging to the lead at the top of their division. I think the Rams continue to roll here, covering the 3.5-points in the process.
Older post
Newer post