NFL News and Rumors
Despite the fact that many NFL teams could use a quality backup quarterback, Michael Vick sits at home, just two years after he was the starting quarterback of the Philadelphia Eagles and just a year after the New York Jets considered him a viable option. To call some additional attention to this mystery, I’m going to tell you about the five best left-handed quarterbacks in NFL betting history.Why are they so rare? Well, they spin the ball the other way, and the ball tends to drift the other way, meaning that receivers need to adjust differently. Also, in some cases the offenses have to flip upside down because a left-handed quarterback tends to prefer to roll the other way… Anyway, let’s take a look at some of the best of all time. 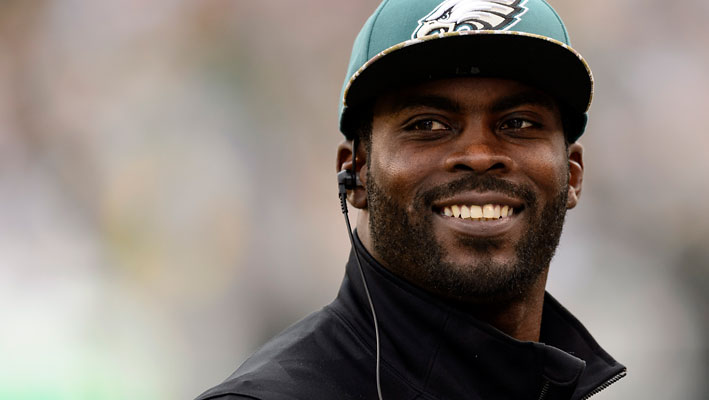 Vick came out of Virginia Tech in 2001 with a huge amount of hype. The Atlanta Falcons chose him with the #1 pick in the draft, and he took his team all the way to the NFC Championship in 2003 after becoming the first quarterback ever to beat the Green Bay Packers in a playoff game at Lambeau Field. He was the first quarterback to run for over 1,000 yards in 2006. He can throw the ball 70 yards in the air, and he made the Pro Bowl four times. In 2010, he was the NFL Comeback Player of the Year upon his return to the Philadelphia Eagles, after serving a sentence for dogfighting. 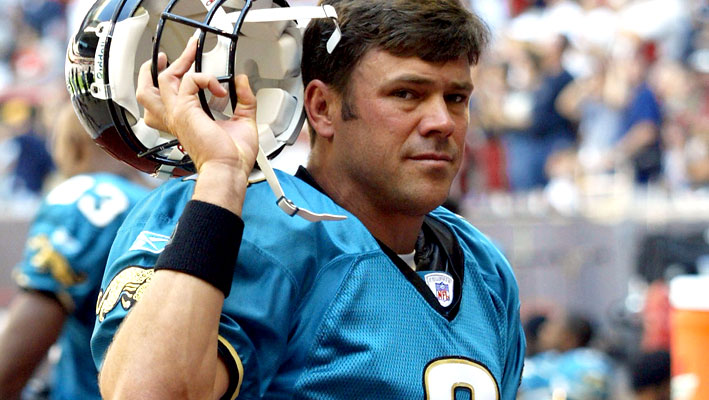 Brunell was the first quarterback of the expansion Jacksonville Jaguars, who chose him from Green Bay in the 1995 expansion draft. He was going to back up Steve Beuerlein, but he soon took the starting job away. In 1996, he led the Jaguars to their first playoff game. They beat Buffalo on the road and then beat the AFC’s top seeded Denver Broncos in the second round. He played with Jacksonville through the 2003 season, and then bounced around a bit until his 2010 retirement. He did win a Super Bowl ring while on the New Orleans roster in 2009. He ended up going to three Pro Bowls. 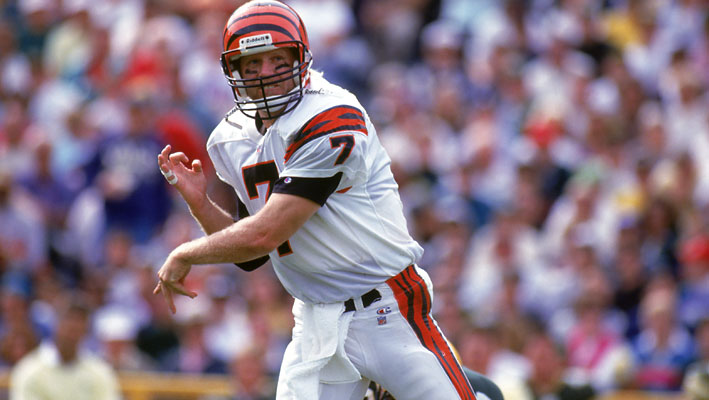 Esiason was one of the elite quarterbacks during the 1980s, the second-round pick for the Bengals in the 1984 draft. After backing up Kenny Anderson for one season, he took the starting role in 1985. He won the NFL MVP award in 1988, and the Bengals made it to the Super Bowl. He is known as one of the best play-action quarterbacks in the history of the NFL. He would lure the defense toward the line and then launch bombs to Eddie Brown. He left the Bengals after the 1992 campaign, heading to the Jets for three years. He would return to the Bengals for a final season in 1997. 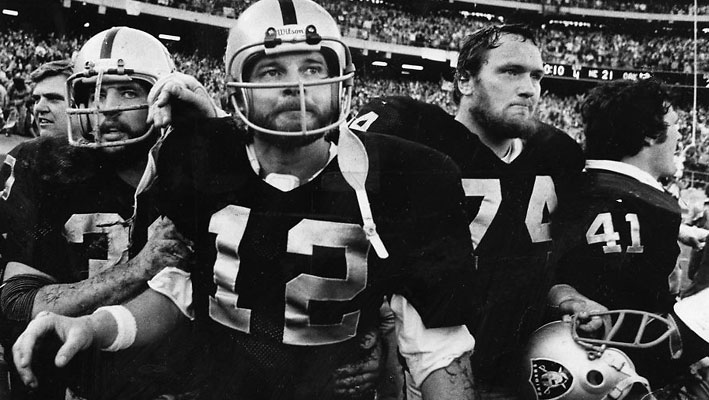 Stabler had an incredible run during the 1970s with the Oakland Raiders, where he won the Super Bowl in 1976 and posted a 13-1 record before running through New England, Pittsburgh and Minnesota in the postseason. He left the Raiders in 1979 and played for New Orleans and Houston. He was best known for his uncanny ability to snatch victory from the jaws of defeat, which earned him the nickname of “The Snake.” 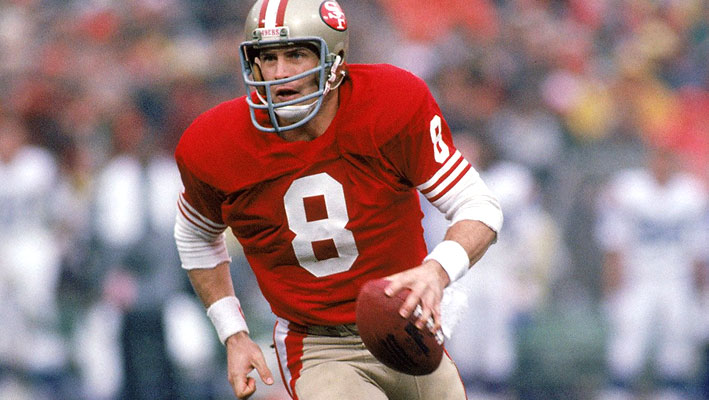 Young was far and away the best lefty of all time. He starred at BYU before the Los Angeles Express of the USFL drafted him, signing him to a ten-year, $40 million deal. He only played for two years with the Express before he signed with the Tampa Bay Buccaneers in 1985, as the USFL folded. He played there two years and then was traded to San Francisco, where he would back up Joe Montana for four seasons. Injury led to Young starting in 1991, and he would hold the job until he retired after the 1999 season. He won the Super Bowl as a starter in 1994, winning the MVP for the game and tossing six touchdown passes. He went to seven Pro Bowls and was an All-Pro six times.SourcesNFL.com (http://www.nfl.com/player/markbrunell/2499883/careerstats)Wikipedia.org (https://en.wikipedia.org/wiki/Ken_Stabler)
Older post
Newer post