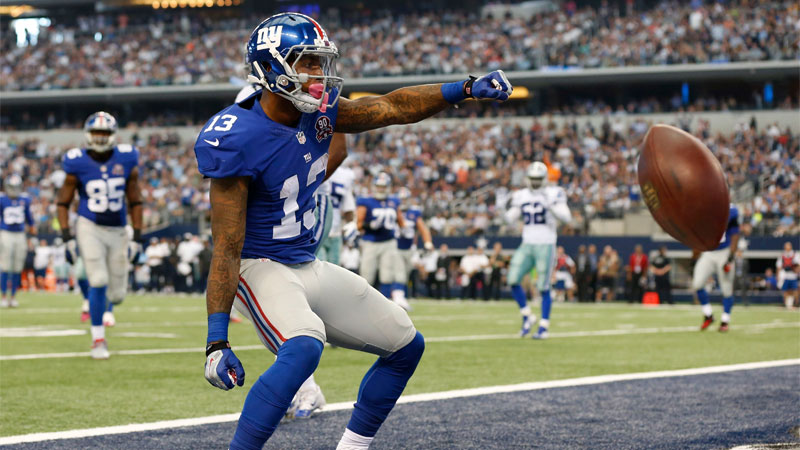 NFL News and Rumors
If you go around asking all the 32 teams in the league about how each one of them feels about the players they acquired during the 2015 NFL draft, I can bet my last damn dollar that all of them will say that all their rookies will be impact players in 2015. However, the honest fact is that some of the players will be swallowed up by the Pro-football lifestyle and the niceties that come with being celebrities, other will crumble to the week-in, week-out pressure, a good number will need time to adjust to the NFL rule books, and only a handful of them will positively influence the 2015 NFL betting odds or the overall success of their respective teams.Taking into account all the quality of players acquired in the 2015 Draft and the team needs, we feel that these are the team that have benefitted most from the draft, hence are likely to be most improved in 2015.

Which teams have the best NFL betting odds? 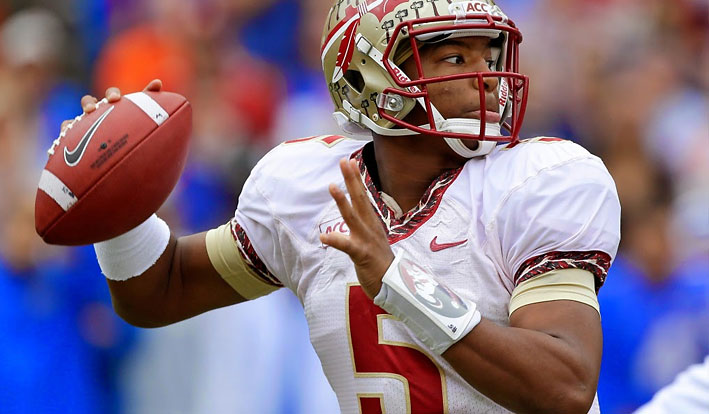 Although Jameis Winston’s off-field issues could be a baggage to deal with, his on-field skills are hard to dispute. With just one loss in his two seasons as a starter for the Florida State Seminoles, Winston is as good as it gets when it comes to having a dedicated QB with a strong zeal to win. With a bit of some polishing here and there, Winston should be good enough to shine brightly in his rookie season. If I was to pick a number, I’d say the Bucs will improve to at least 5 wins with Winston in their ranks in 2015.

Leonard Williams is the best thing that could ever happen to any team in the NFL, and it just so happened that Lady Luck smiled on the Jets, allowing them to prize arguably the best player in the entire draft in Williams. With Williams doing what he does best in New York’s defensive line, Devin Smith, Erick Decker and Brandon Marshall helping out in the receiving department, and Bryce Petty possessing the skills to be a solid pass-oriented QB (if given some play time), I certainly like the Jets improving from their dismal performance in 2014.

Last season, the Giants added a good number of players to their team during the draft. Come the end of the season, the Giants were reaping the benefits of their hard-working rookies, led by WR Odell Beckham. This season, the Giants have invested in a good number of players (including Landon Williams, Ereck Flowers, third-round pick Owamagbe Odighizuwa, Mykkele Thompson and Geremy Davis), which has strengthened their D and O lines. With the usual starters like Eli Manning, Beckham and Rashad Jennings leading the team, and the rookies benefitting from New York’s up-building system (that often gives rookies a chance to prove themselves worthy), the Giants should be one of the most improved units in 2015.

Irrefutably, the Jags were among the top-5 teams to maximize on their drafting position in the just-concluded draft. No. 3 overall pick Dante Fowler is a guaranteed impact player as the team’s Alpha Male in the pass rushing department, second-rounder T.J. Yeldon is a proven backfield specialist with amazing speed and vision, A.J. Cann’s skills as a run-blocker could easily see him land a starting job, while Rashad Greene is coming off a great collegiate career and was among the best wide receivers in his class. If you add all that to the skills brought in by safety James Sample and defensive tackle Mike Bennett, you get a fully energized squad that has all the elements needed to force an immediate improvement in the team. It, however, remains to be seen if all these good-on-paper players will actually translate to formidable results when the new season begins. Still, I’d easily bet that the Jacksonville Jaguars would be in for a better season, with more wins than last year. 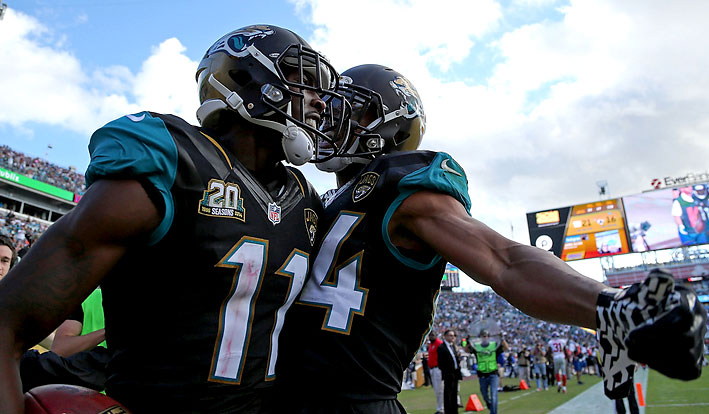 Even before the draft, the Chiefs were among the teams penned down for an improved season in 2015, going by how strong they played in 2014, especially in the second half of the season. Their incredible draft picks therefore serve as a solid affirmation that Kansas City is a team to watch in 2015. With Marcus Peters and Steven Nelson in the team, gone are the complaints about Kansas City’s shorthanded secondary. Meanwhile Chris Conley and Da’Ron Brown have the skills to post decent numbers as wide receivers. All that should be able to add up to an improved Chiefs’ team.Sources:NFL :http://www.nfl.com/draft/2015/profiles/leonard-williams?id=2552486ESPN: http://espn.go.com/nfl/team/_/name/jax/jacksonville-jaguars
Older post
Newer post