NFL News and Rumors
The Pittsburgh Steelers, winners of the highly-contested AFC North title in 2014, are looking to defend their divisional crown when they embark on the 2015 NFL season. Unfortunately, the NFL odds don’t seem to be in Pittsburgh’s favor, with the Steelers owning the toughest strength of schedule in 2015, going against opponents with a combined winning percentage of 0.579. Can the Steelers hack the schedule to make good value on their +220 odds to win the 2015-16 AFC North title and then go ahead to make their mark in the 2016 NFL Playoffs, or will the Baltimore Ravens (favorites to win the divisional title at +160 odds), Cincinnati Bengals (+220) and Cleveland Browns (+900) ruin those plans? Find out as we give a succinct breakdown of Pittsburgh’s 2015 season in the analysis below: 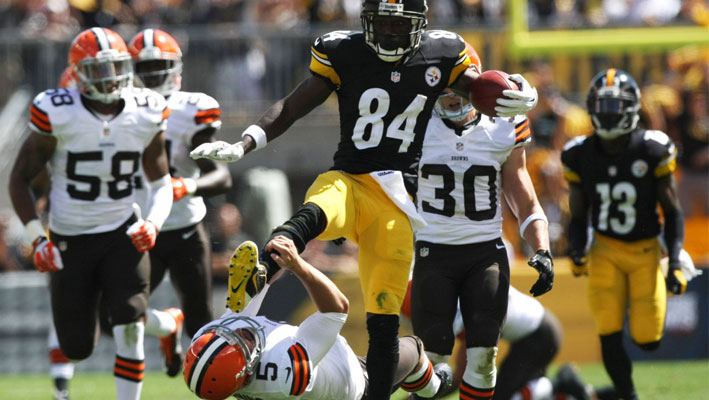 Coming off an 11-5 mark in 2014 where they had a 23rd toughest schedule (going against opponents with a lowly combined winning percentage of 0.449), it makes sense that the Oddsmakers feel the Steelers (with their toughest NFL schedule) will probably not make it to the double-digit win mark, pegging them at 8.5 wins in the 2015 regular season win total lines. The biggest contributing factors for the tough Pittsburgh schedule is that members of the AFC North have been drawn against the brutal NFC West and AFC West divisions, in addition to having testing fixtures against the defending Super Bowl champions, the New England Patriots, and the dangerous Andrew Luck-led Indianapolis Colts. 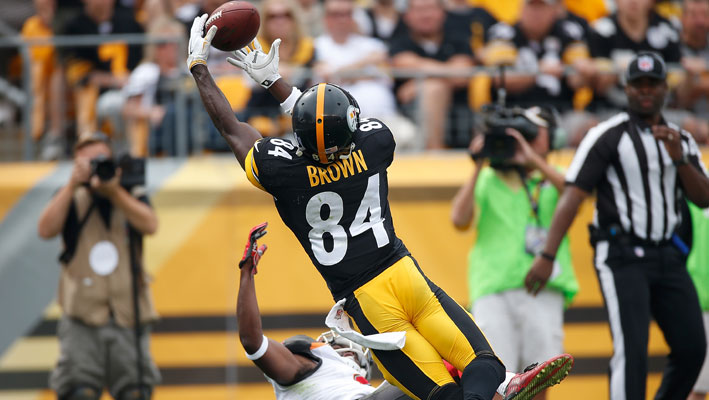 Despite their tough schedule, the Steelers have a squad that is talented enough to put a fight in the new season. Once running back Le’Veon Bell finishes serving his suspension, he should be able to continue his solid offensive partnership with quarterback Ben Roethlisberger. Not to mention, Pittsburgh has a remarkable wide receiver in Antonio Brown, so the offense should be flowing with talent and skill. Defensively, the NFL draft gifted Pittsburgh with potential stars in Bud Dupree, Doran Grant and Senquez Golson, which should help the team improve in its defensive line. Nonetheless, it will take a lot of hard work (and tons of luck) for the Steelers to navigate safely through their landmine-filled 2015 schedule. 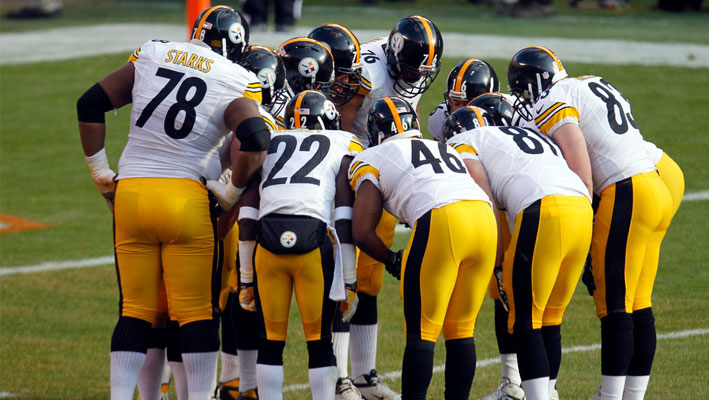 As per our projections, the Steelers should be able to finish their season anywhere between the 8-8 mark and the 10-6 mark, which is within the region of 8.5 win season win total line. Most specifically, a 9-7 mark looks most likely, so the Steelers should be good for an OVER season win total. However, in regards to Pittsburgh’s 12/1 odds to win the 2015-16 AFC Conference and the 25/1 odds to win the 2016 Super Bowl, it will all be dependent on how the rest of the AFC North title race shapes up, as well as how the AFC conference stands at the end of the season. With so many uncertainties about their division and the playoffs, the surest pick to recommend to you now is to take Pittsburgh’s Season Total Win lines at Over 8.5 (-125, mybookie.ag).   Sources: YahooSports.com: http://sports.yahoo.com/nfl/teams/nwe/ ESPN.com: http://espn.go.com/nfl/player/_/id/15825/leveon-bell
Older post
Newer post