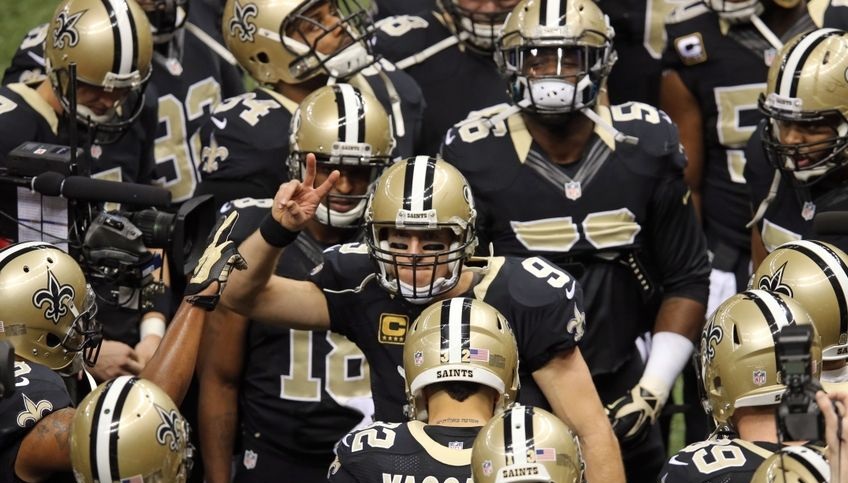 NFL News and Rumors
Over the last couple of seasons, Drew Brees and the New Orleans Saints (7-9 SU, 6-10 ATS, 10-6 O/U) have been a disappointment for NFL betting fans and team followers, but if you still want to know what’s in store for the Saints, then you should continue reading this article and take a look at the top five questions surrounding the team as it gets set for the upcoming 2015 season.With that said, let’s get started.

Will the Saints miss Jimmy Graham? 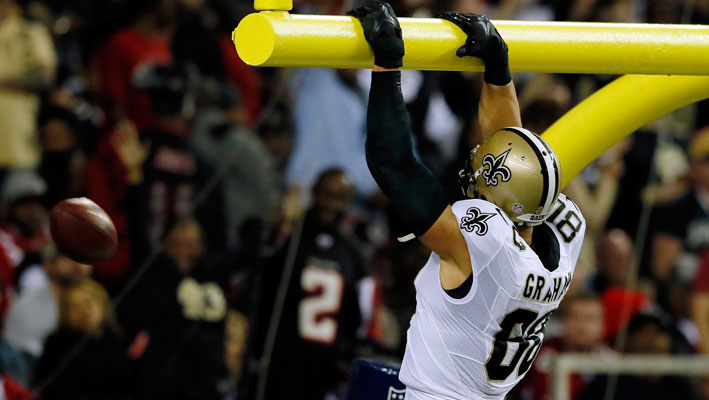 Of course they will! Let’s be honest, even in what was a bit of an injury-plagued 2014 season, Jimmy Graham caught 85 passes for 889 yards and 10 touchdowns. That kind of production will undoubtedly be hard to replace. Graham forced teams to commit one of their best defenders to constantly be aware of where he was, simultaneously opening up the field for the rest of his teammates in the passing attack. New Orleans will alter its offense in 2015, but I still don’t agree with Sean Payton’s decision to move Graham.

Is Drew Brees still the man? 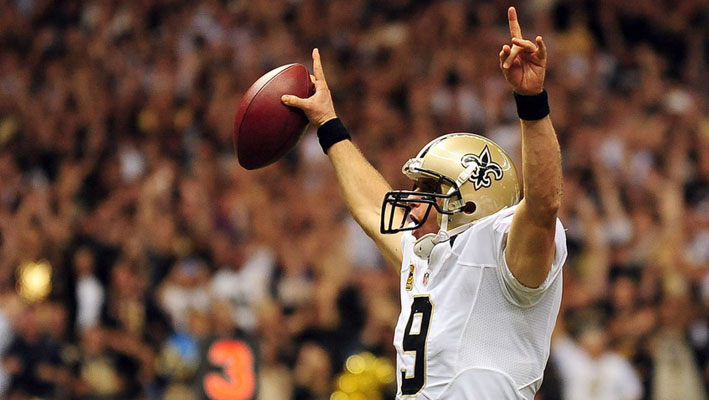 While the Saints have fallen from their once lofty perch as perennial conference title contenders to something far more mediocre, Drew Brees is still been throwing the ball like an elite signal-caller.The nine-time Pro Bowler and Super Bowl winning quarterback tied Pittsburgh’s Ben Roethlisberger for the league passing title in 2014 (4,952) and finished second in 2013.Brees topped the 5,000-yard plateau three consecutive seasons before falling just sort last season and has done so four times since being taken with the 32nd overall pick in the 2001 NFL Draft.

Can the offensive line improve? 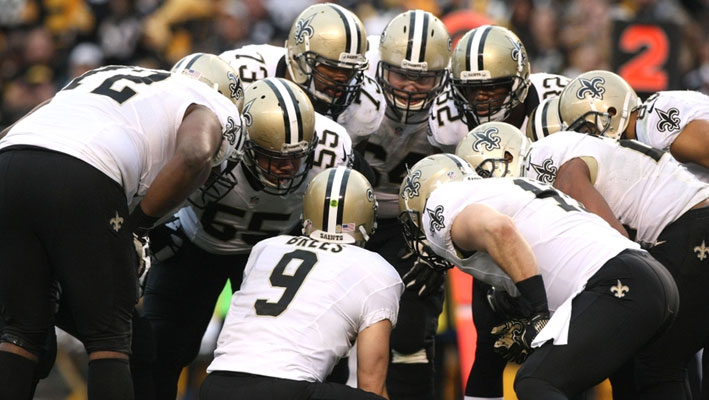 New Orleans ranked a very respectable 13th in rushing last season so, it’s not like their offensive line was completely void of talent. The additions of Pro Bowl center Max Unger in the Graham trade was a fantastic addition and the drafting of Stanford tackle Andrus Peat with the 13th overall pick will help the New Orleans Saints improve their offensive line play significantly next season. 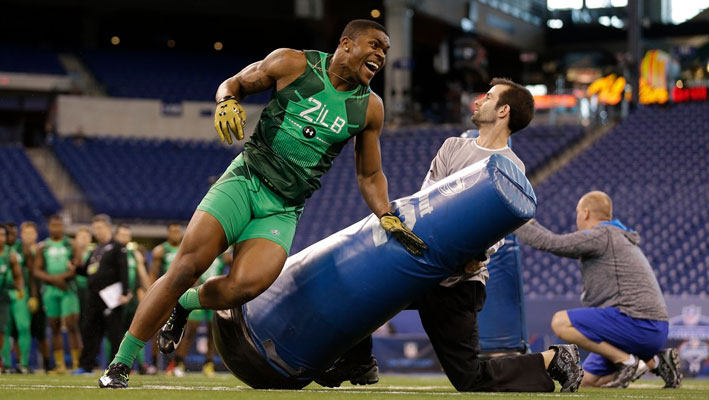 After finishing 31st in total yards allowed (384.0 ypg), 25th against the pass and 29th against the run, a serious upgrade was necessary for the Saints on the defensive side of the ball this offseason. The Saints brought in a handful of modest free agent acquisitions and drafted Clemson linebacker Stephone Anthony 31st overall before adding Washington linebacker Hau’Oli Kikaha with the 12th overall pick in the second round. New Orleans also added cornerback Florida State P.J. Williams with the 14th pick in the third round, so I suspect the Saints will be a lot better on defense in 2015 than they were last season.

Is Mark Ingram ready to be a full-time starter? 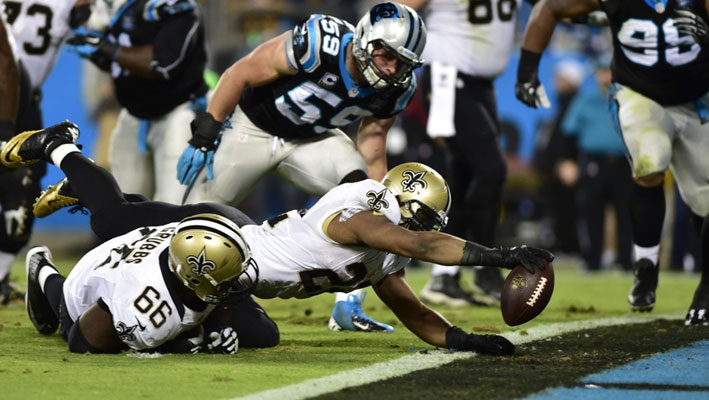 Ingram finished 14th in rushing with 967 yards and a respectable 4.2 yard average, but the Saints also brought in veteran C.J. Spiller and he’ll see plenty of playing time for New Orleans in 2015. I like the combination of Ingram’s power and Spiller’s speed and elusiveness. Ingram will be the starter, but the reality is that C.J. Spiller will likely play nearly as much as Ingram in 2015, if not more. Sources:ESPN.com: http://espn.go.com/nfl/team/_/name/no/new-orleans-saintshttp://www.nfl.com/player/drewbrees/2504775/profile
Older post
Newer post