NFL News and Rumors
Anyone that has followed the NFL over the years, know that having a good defense is essential to a team’s success. In the past three years, the San Francisco 49ers and Seattle Seahawks have had two of the most dominant defenses in the league, which is a big reason they have combined to make it to the Super Bowl in three consecutive years.This season, the 49ers defense won’t be as good as it has been in recent years, because they lost a lot of their starters in the offseason, but the Seahawks and other teams are expected to be great on the defensive end, making them contenders in the playoffs. Here is a preview of the best defenses in the NFL, heading into the 2015 NFL betting season. 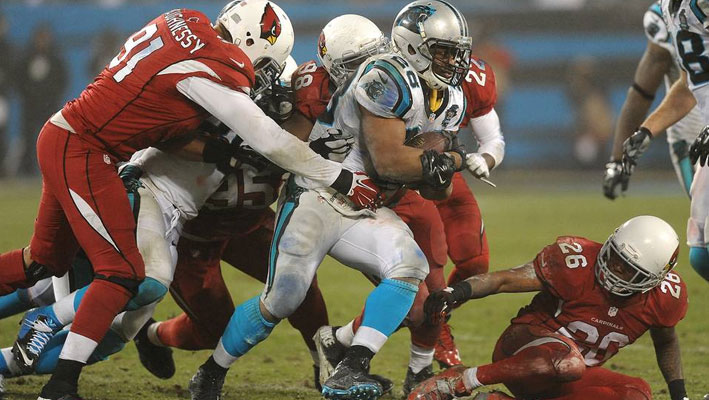 The Cardinals were one of the best defensive units in the NFL last season, as well as one of the best teams in the league, but they suffered a lot of injuries that ended up derailing their season. All season long, their defense kept them in games, and their offense did enough to get the win, but by the end of the season, they were down to their third string quarterback, which is a hard situation for any team.In the offseason, they lost defensive lineman Darnell Dockett, and cornerback Antonio Cromartie, but they added offensive lineman Mike Iupati, from the San Francisco 49ers, as well as Corey Peters and Cory Redding to shore up their defensive line. The Cardinals have a very young and talented defense, and they will be one of the top contenders in the NFL this season, especially if they have a healthy quarterback all year long. 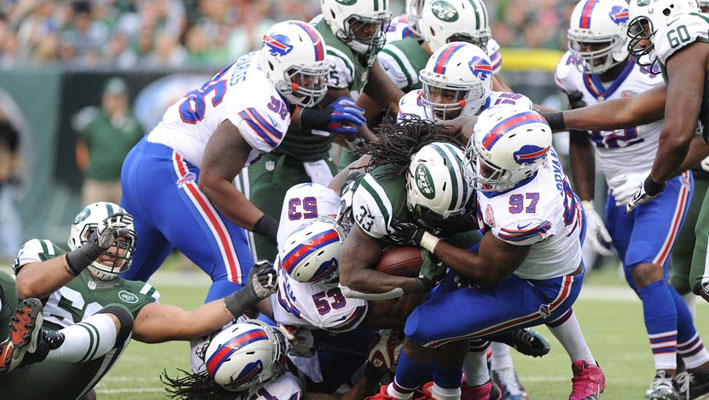 Last season, the Bills were the fourth best team in terms of points allowed per game, and they hired defensive minded head coach Rex Ryan in the offseason, so people are expecting the team to be very good on the defensive end this year. The Bills traded away Kiko Alonso for LeSean McCoy, but Alonso was coming off an ACL injury, and didn’t play a down last season, which is why they felt he was expendable. Other than the Alonso trade, the Bills kept most of their defensive unit from last season intact, and they drafted Ronald Darby to shore up their secondary, and signed veteran defensive tackle Kyle Williams, to a contract extension.When Rex Ryan was named the head coach of the Jets, he immediately turned things around on the defensive end. The Bills have a better defensive unit than the Jets did, and they will be a dark horse team to make the playoffs, if they can get some decent production from the quarterback position. 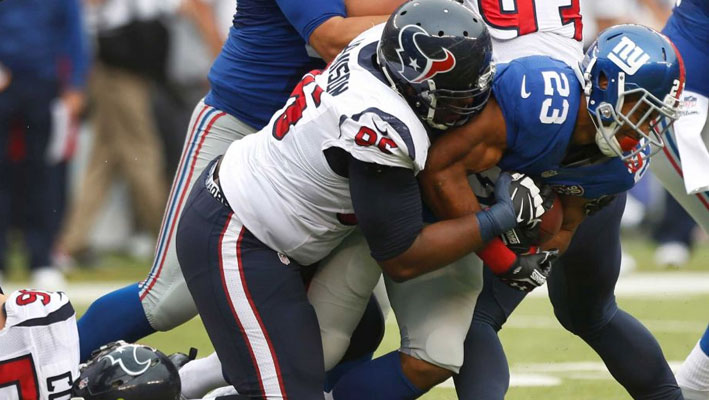 The Houston Texans defense was supposed to terrorize offenses last season, because the team drafted Jadeveon Clowney with the first overall pick, and he was expected to be part of the most dominant defensive line in football, alongside J.J. Watt, but injuries derailed his season. Even without Clowney, the Texans had one of the best defenses last season, led by Watt, who won the NFL Defensive Player of the Year award, for the second time in three years. This season, the team is hoping a healthy Clowney and Watt, can create a lot of chaos on defense, and help them win games. 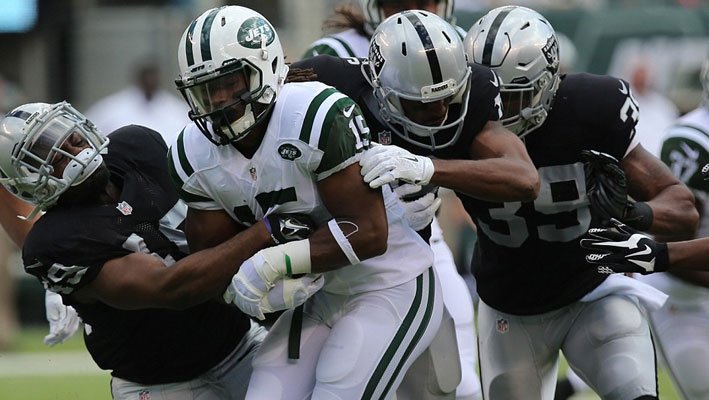 Just like the Bills, the Jets hired a defensive minded coach to help the franchise get back on track. Unlike the other teams on this list, the Jets weren’t very good defensively last season, mostly because they didn’t have the personnel that they needed. This time around, the team managed to sign former Jet Pro Bowl cornerbacks Darrell Revis and Antonio Cromartie, both of whom they got rid of a couple of years ago, and they will be teaming up with Muhammad Wilkerson, to form what is expected to be a very good defense, in an attempt to make it back into the playoffs. 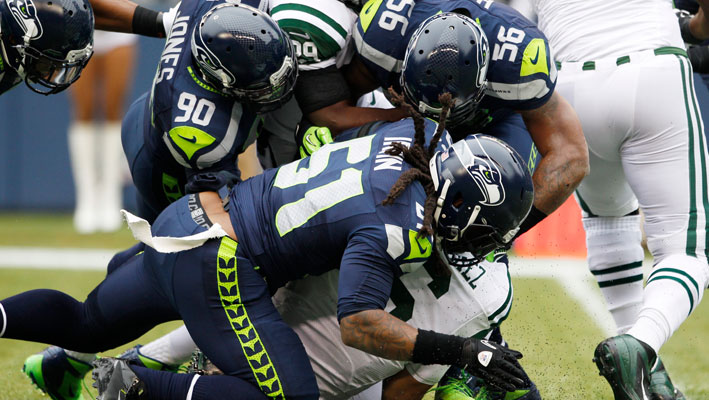 The Seattle Seahawks have had the best defense in the NFL for the past two years, and might make it three years in a row this season. Just like last season, the team lost a few key players who helped them get to the Super Bowl, but they have been able to replace them through the draft, and additions of free agents like Cary Williams, who is joining the Legion of Boom, after a couple of disappointing seasons in Philadelphia. The Seahawks feel like they have all the questions that they have on defense, and with their core players Richard Sherman, Earl Campbell, and Kam Chancellor, all signed to long term deals, they feel they will have one of the best defenses in the NFL for some time.Sources:ESPN.com: http://espn.go.com/nfl/team/_/name/sea/seattle-seahawksNFL.com: http://www.nfl.com/teams/houstontexans/profile?team=HOU
Older post
Newer post