NFL News and Rumors
Nothing about Chip Kelly is ever predictable except the air of unpredictability that constantly hovers around anything and everything he is involved in. Basically, that’s the reason we are yet to know who will be getting the starting quarterback role between Sam Bradford, Mark Sanchez and Tim Tebow, while various NFL odds experts are diversely divided on the projections about what is likely to become of the Philadelphia Eagles in 2015.With the flurry of moves that have been taking place in the offseason, it is indeed hard to make heads and tails of the conundrum in Philly. But with the new season approaching and the Eagles perched among the top NFC contenders in the 2015 NFL betting odds, we are obliged to give our usual early season predictions, using the pieces we have right now in trying to puzzle out what Kelly is doing Philadelphia. Are you ready for the mind trip? Okay, here we go… 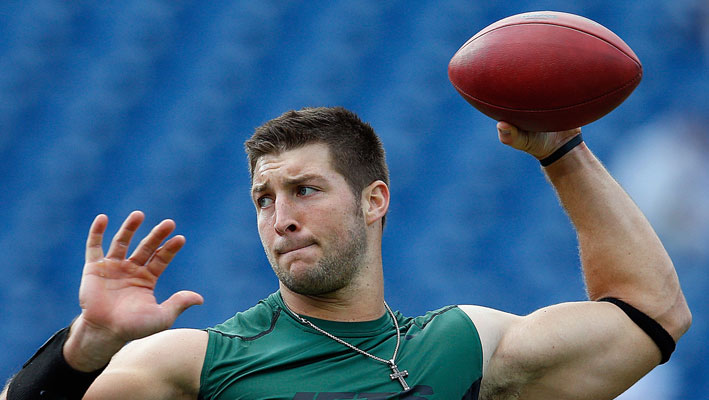 For the most part, the talks about Philadelphia in the offseason have been centered on the roster changes in the team, particularly in the key skills positions. To mention a few, the Eagles parted ways with QB Nick Foles (who joined the Rams) and in his place, Kelly brought in Sam Bradford, Tim Tebow and Mark Sanchez. The backfield also saw LeSean McCoy leave for Buffalo, with Philadelphia getting a major upgrade in RB DeMarco Murray from Dallas, while cornerback Byron Maxwell was newly signed to solidify the team’s defense.There have been shifty developments in training, so we will probably have to wait a little longer before we get the working Philadelphia line-up for 2015. But at the very least, it can be said that the 2015 Eagles’ roster is markedly improved from that of 2014, so a better-quality Philadelphia can be expected in the new season, as long as Kelly sets up his pieces befittingly. 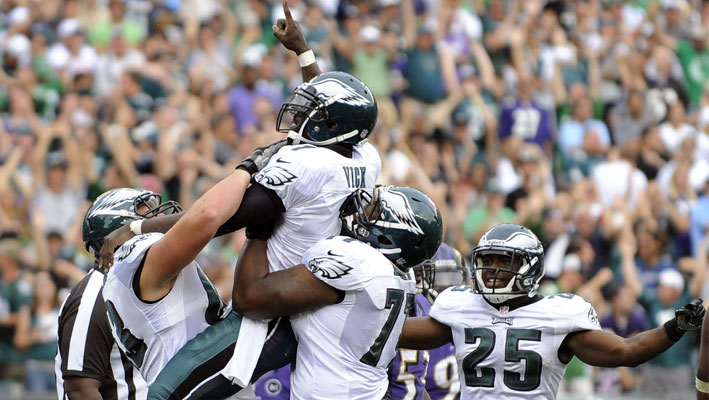 In 2014, the Eagles had a 20th toughest schedule in the NFL (playing against opponents with a winning percentage of 0.479) and, in the end, they posted a 10-6 mark. This year, they will be going against a 23rd toughest schedule (0.475 winning percentage), which should be manageable for Kelly’s squad, irrespective of who gets to start the center.Kelly has led Philadelphia to back-to-back 10-6 seasons since joining the team two years ago, so even with the many uncertainties about his squad, his well-proven record of success should be good to guarantee another solid season. Of course, the Cowboys, Giants and Redskins promise to make the ride bumpy, but another double-digit win season looks to be in the books with the possibility of a playoff spot, contingent on how the NFC Conference plays out.Nonetheless, even in the event that Eagles qualify for the playoffs, it doesn’t look like they’ll be able to go distance, mainly because they are a bit short of competition in the quarterback department. No disrespect to Bradford and Co. who are good and all, but with high level of football usually being played by the likes of Aaron Rodgers (Green Bay), Drew Brees (New Orleans) and Tony Romo (Dallas) in the postseason games, not even Kelly and his ingenious coaching will be able to hack through the NFC playoffs. Plus, a few holes in Philadelphia’s defense are yet to be filled.

Best Picks for Philadelphia in 2015 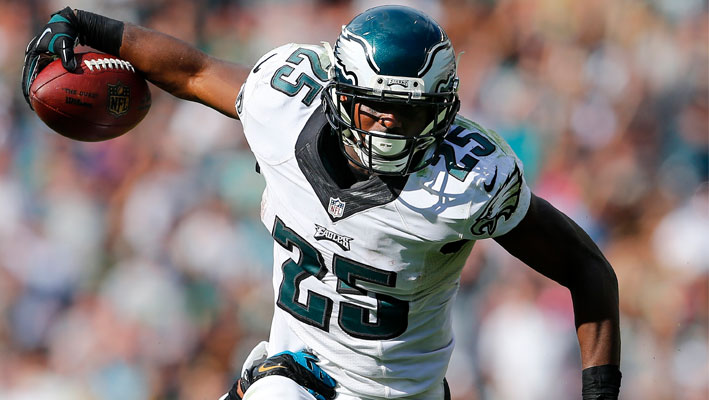 If you are therefore looking for value picks for the Eagles in 2015, wagering on Philadelphia for an OVER (9.5, +110) in the season total would be your best bet, as the Eagles will probably go 10-6 or 11-5 in 2015.Needless to say, there is a good chance for Philadelphia to beat Dallas to the NFC East title, but all that will depend on the person Kelly chooses to start at the center. And with nothing confirmed about the starting quarterback as at now, all we can do for now is to freeze our predictions on the divisional title until the relevant details are out.Sources:ESPN.com: http://espn.go.com/nfl/player/_/id/13200NFL.com: http://www.nfl.com/player/tonyromo/2505354/profile
Older post
Newer post