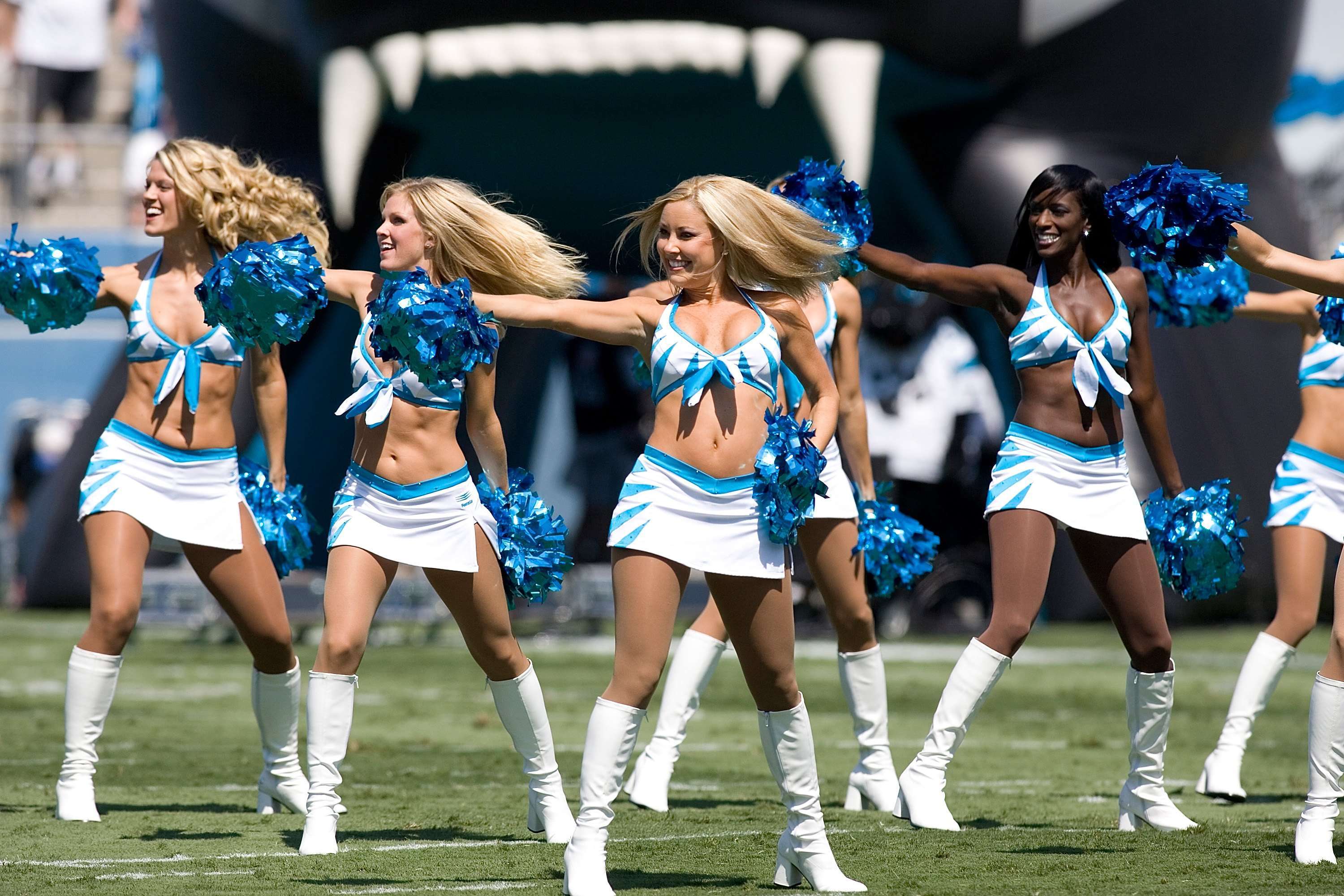 NFL News and Rumors
It’s that time of the week were we look ahead to the upcoming slate of pro football games to see if we can find some value plays hidden in there. I generally like to look for road teams that don’t have a particularly large point spread to overcome, and that is exactly where I am going with the first top match for this round of action. So here are the top NFL odds for Week 9:New Orleans Saints vs Carolina PanthersIf you look at the trend over the past 3 seasons, it becomes easy to understand why the New Orleans Saints are only a 2.5-point favorite going into Carolina on Thursday night. The Panthers have won both meetings against the Saints on their home turf during that time, whilst also covering on both occasions. That said, the Saints are on a high after coming off their best game of the season so far, a 44-23 demolition over the surging Packers. The NFC South has been brutal this year, and the winner of this one has a chance to take control.GAME ODDSSAINTS:  -2½-110PANTHERS: +2½-110Jacksonville Jaguars vs Cincinnati BengalsOne that I would keep an eye on is the match-up between the Jacksonville Jaguars and Cincinnati Bengals. The Bengals have struggled on offense without A.J. Green, but are coming off an emotional win against division rivals the Baltimore Ravens. They are 12-point favorites for this one, which they could quite easily cover against a woeful Jags team. That becomes a definite for me if Green is cleared to play this weekend. He is currently listed as questionable, so keep an eye on his status.GAME ODDSJAGUARS:  +12-110BENGALS:  -12-110Philadelphia Eagles vs Houston TexansOne of the more intriguing match-ups this weekend sees the 5-2 Philadelphia Eagles head into Houston to take on the 4-4 Texans. These are two teams that have been pretty tough to figure out this season, but it’s definitely the Eagles who have been the more consistent of the two. They are coming off a tough loss to Arizona last week and will be looking to get back on track. They are 2.5-point favorites for this one, which many bettors think they can cover quite easily.GAME ODDSEAGLES: -2½-110TEXANS:+2½-110Another match-up to keep an eye on this weekend is the Arizona/Dallas game, with the spread likely to depend on the playing status of Cowboys QB Tony Romo who hurt his back on Monday night. A tough loss, a short week, and an injured QB is not what you would call a perfect recipe, and it may well be something that the traveling Cardinals can take advantage of.Regardless of the results, scores and who beat who, we’ll be cheering for your team! So stay tuned for more NFL lines.
Older post
Newer post