NFL News and Rumors
When our sportsbook betting fans think of a “villain,” they might think of the Joker holding Vicki Vale hostage atop that scary church tower in that version of Batman starring Michael Keaton, or Snidely Whiplash tying Nell to the railroad tracks once again, hoping that this time Dudley Dooright won’t save the day. However, the National Football League has had a bunch of villains of its own. One example from today is Ndamukong Suh, the defensive lineman who just signed a free agent deal with the Miami Dolphins. Last season, he stepped on Aaron Rodgers’ injured leg and appeared to linger, a gesture that from most of other players would not have drawn notice. Since Suh has a reputation for pushing limits when it comes to dirty play, though, the replay kept appearing over and over, and Suh drew discipline from the league.However, when it comes to the most hated villains in the history of the NFL, Suh is far down the list. Here are some of the most infamous in the league’s storied past. 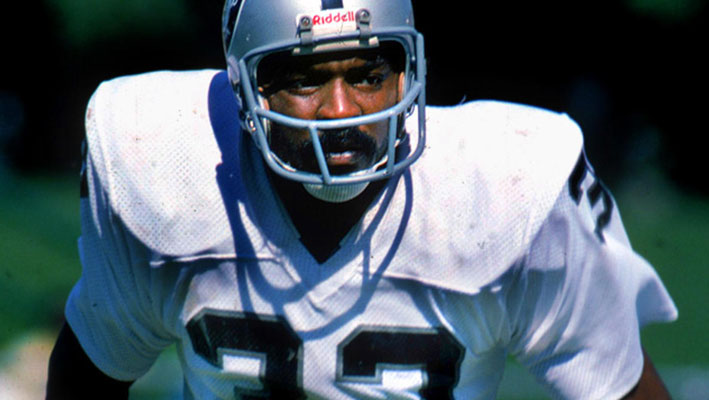 Known as “The Assassin,” Tatum was infamous for leveling wide receivers on the opposing teams. When he leveled New England Patriot Darryl Stingley, though, Stingley did not get up from the hit. He was paralyzed from the neck down. That didn’t tame Tatum’s style, though, and he remained a cause for fear for any team that wanted to throw passes across the middle against the Oakland defense. 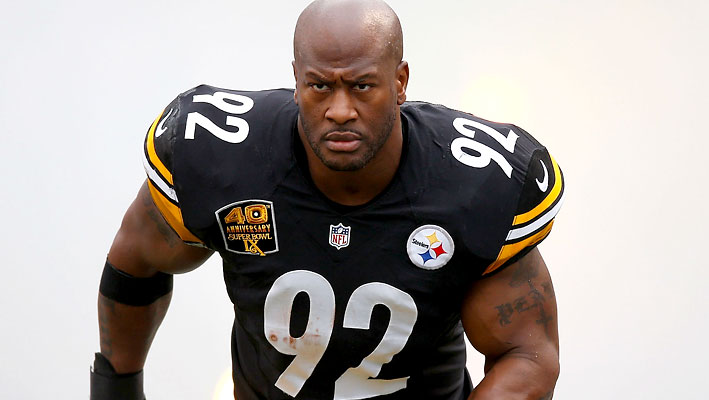 Harrison is also known as a hard hitter, as he has left more than a few players suffering from a concussion after their collisions. A lot of teammates also dislike him off the field, as he tends to think first of himself than others – and he’s known for calling out his teammates, as he did in a profile with Men’s Journal. He even called out NFL commissioner Roger Goodell – but so many people are doing that these days that it is tough to hold that against him. 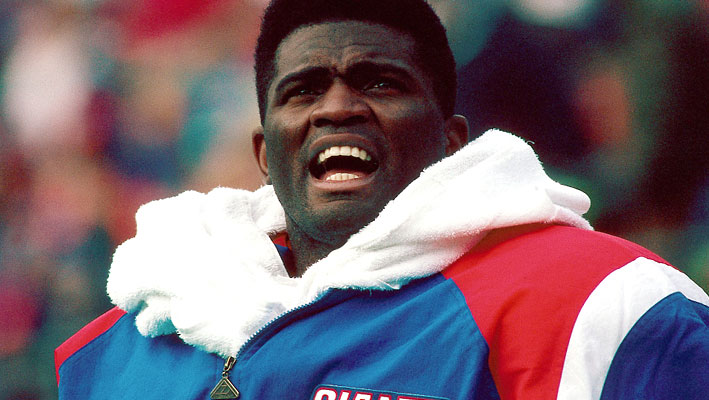 One of the most gruesome moments in Monday Night Football history happened when Lawrence Taylor sacked Washington Redskins quarterback Joe Theismann. Theismann fought the tackle for a second, but then his leg gave way, breaking and making a compound fracture that clearly stuck through his sock for a national television audience to see in horror. Of course, there were also the drug-related problems that Taylor faced, but his tackle that ended Theismann’s career stands out. 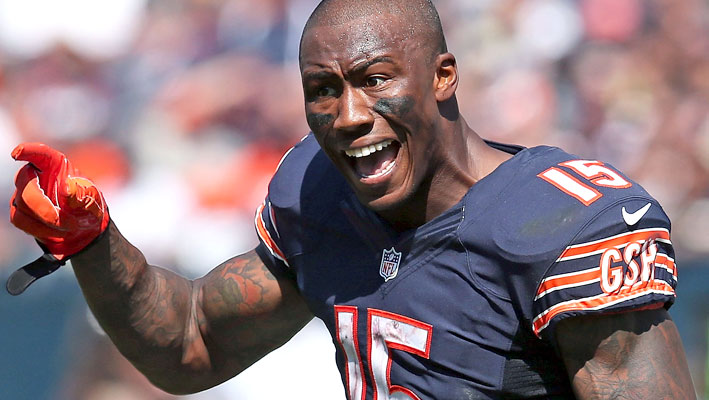 You don’t hear about a lot of wide receivers being called villains, but you also don’t hear about players forcing their teams to trade them simply because of their abrasive personality – but that’s Brandon Marshall. He was also arrested three times in four seasons, making him a public relations nightmare for teams as well. 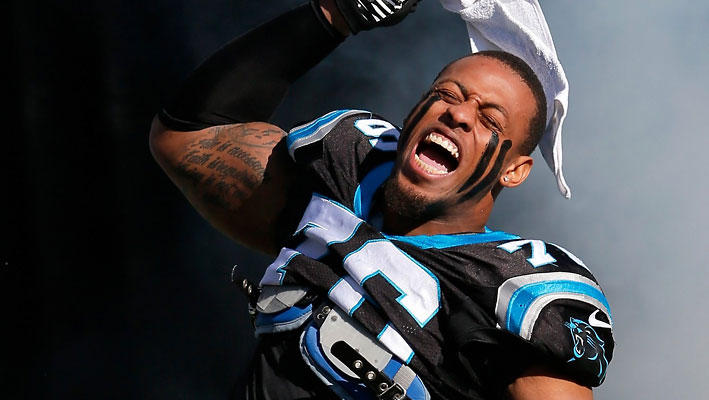 It’s not that uncommon to hear about defensive linemen having some anger issues, as they are expected to unleash aggression every time the ball is snapped. However, Hardy’s story takes this to a new extreme. According to court documents, Hardy threw his girlfriend at a bathtub and then picked her up and threw her on top of a couch covered with assault rifles – before threatening to kill her. He was convicted but then appealed, asking for a jury trial. He allegedly used that time to give his (now ex-)girlfriend enough money to help her vanish so thoroughly that, when the district attorney looked for her to carry out the appeal, he couldn’t find her. The end result? Hardy walked away from prison time. After the first four games in 2015, he’ll be eligible to return to the field.SourcesNFL.com (http://www.nfl.com/player/darrylstingley/2526597/profile)NBCsports.com (http://profootballtalk.nbcsports.com/2015/07/15/decision-on-greg-hardys-next-step-coming-any-time-now/)
Older post
Newer post