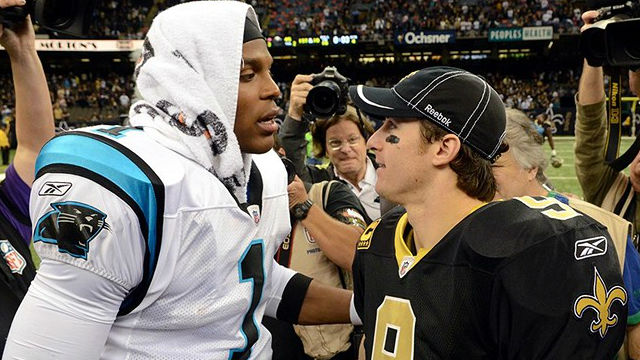 Written by Jordan Walters on December 2, 2014

NFL News and Rumors
The early odds NFL Week 14 have been released, and there are some rather intriguing numbers in there. Big lines are really not anywhere to be found, with the majority of the games seeing teams favored by a field goal or less. This is indicative of the time of the season, as we are getting to the point now where seasons can be saved or killed off with a win or a loss. Let’s take a closer look at some of the lines that pop out.

Venue: Lincoln Financial Field, Philadelphia, PennsylvaniaDate: Sunday, December 7, 2014Time: 4:25 PM ETTV: FOXOne of the biggest games of the coming weekend sees the Seattle Seahawks go on the road to face the red hot Philadelphia Eagles. The Seahawks are pressing ever closer to the Cardinals at the top of the division, as Arizona appear to be on the slide. This promises to be a great game, and the bookies have the Eagles in as a 1-point home favorite.GAME ODDS:SEAHAWKS:+1½-110EAGLES:-1½-110

Venue: Mercedes-Benz Superdome, New Orleans, LouisianaDate: Sunday, December 7, 2014Time: 1:00 PM ETTV: FOXThe New Orleans Saints seem to have once again found their offensive mojo, racking up 25 points against the Steelers last weekend. Brees threw to 5 different receivers for the TD’s in that one, and you have to believe that he should be able to pick apart the Carolina defense this coming weekend. The Saints are favored by 9.5-points for this one, and when you consider that the Panthers seem unable to get points on the board, that number might be good value.GAME ODDS:PANTHERS: +9½-110SAINTS: -9½-110

Venue: FedEx Field, Landover, MarylandDate: Sunday, December 7, 2014Time: 1:00 PM ETTV: FOXOne game that doesn’t really have any bearing on postseason play sees the St. Louis Rams travel into Washington to face the Redskins. The Rams appear to be putting things together, winning 2 of their last 3, which included a win over the Denver Broncos. They totally shelled the Oakland Raiders last weekend, and may have some joy over a Redskins defense that just surrendered 49 points to the Colts. There is, as always seems to be the case, turmoil in Washington, and that could be good news for a Rams team favored by 2.5-points in this one.GAME ODDS:RAMS: -2½-115REDSKINS: +2½-105
Older post
Newer post