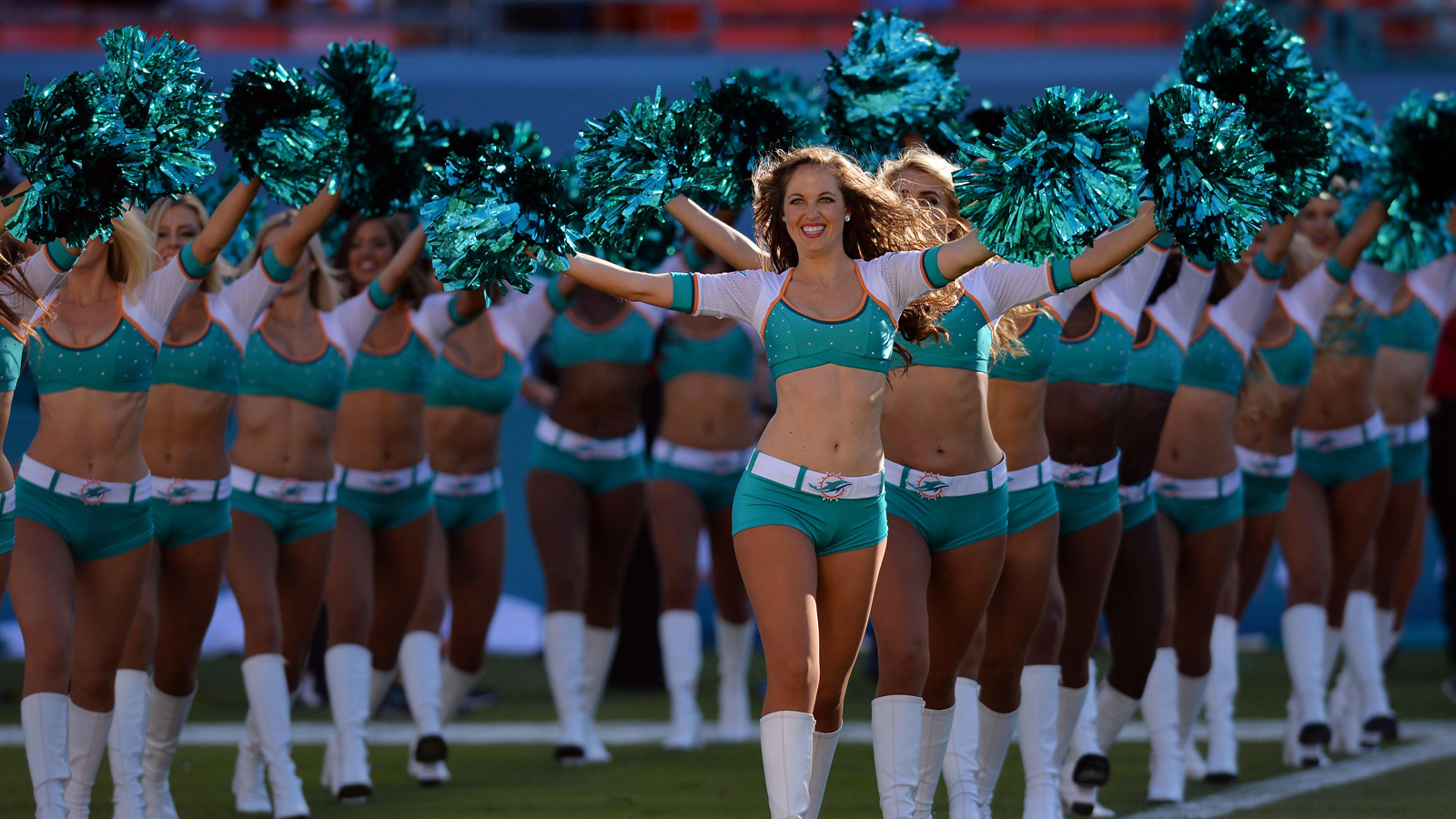 NFL News and Rumors
Football fans don’t really have much to look forward to on Tuesdays, but those who like to wager on the upcoming slate of games do, as Tuesday is the day when the most of the NFL spreads and lines are released. The Week 11 lines are now up, and while some of them may fluctuate between now and Sunday, it’s still fun to have a little look at what the big shots in Vegas think might happen this coming weekend. What really jumps out right off the bat is that there are not really many big lines to be found for Week 11. The Denver Broncos and San Diego Chargers have been made pretty heavy favorite for their games against the St. Louis Rams and Oakland Raiders, respectively, but other than that, you will not find an opening line set higher than 7 points. If the games go true to the lines, then we are in for a weekend of tight games and potentially exciting finishes.

We will get into the top picks and potential upsets in later articles, but for now, let’s take a look at a few of the lines that are particularly interesting. One game that jumps right off the schedule is the match-up between the Atlanta Falcons and the Carolina Panthers. These are two teams that have totally underwhelmed this season, yet who are still alive in an NFC South Division that is likely to see the winner have a record below .500. Despite the win by the Falcons last week, the Panthers are a slight 1.5-point favorite. The Thursday night game features a pair of teams coming off tough losses as they fight to stay alive in the NFC Wild Card race: Bills and Dolphins. Both are sporting identical 5-4 records, and both need a win in order to stay in the hunt. The Dolphins are coming from a 16-20 loss to the Detroit Lions, but have the benefit of home field advantage, and as such have been installed as 5.5-point favorites. Another one that looks like a great match-up, and which also looks too close to call based on the early lines sees Seattle travel to Arrowhead to take on the Kansas City Chiefs. The Super Bowl Champion Seahawks have quickly discovered how hard it is to repeat as champions this year, and have also had some personnel issues with Percy Harvin and Marshawn Lynch. That all adds up to them being a slight underdog for this one, as they go against a Chiefs team that is in the middle of a pretty impressive 4-game winning streak. That said, the Seahawks have won 3 in a row, and looked dominant against the Giants last weekend.
Older post
Newer post