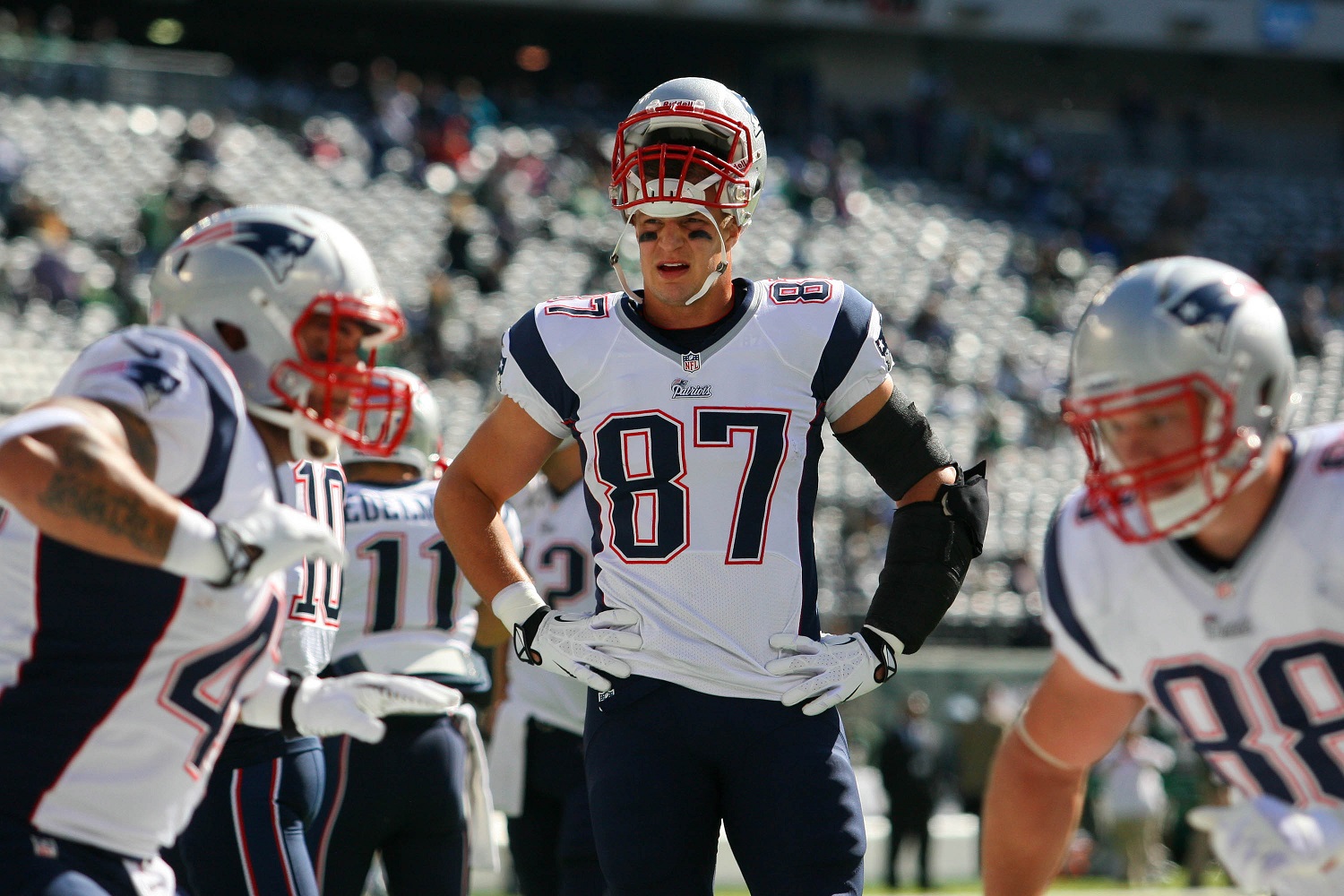 NFL News and Rumors
There are just two games to be played in the Conference Championship, but that doesn’t mean that there aren’t some decent NFL odds and lines and parlay plays out there. Let’s take a look at a few possible options that might help you make some bank that will allow you to really get creative once the Super Bowl rolls around.Let’s start off on the NFC side of things, where perhaps the best bet of the weekend may well be found. The Seattle Seahawks are beginning to look like a team that simply cannot be beat, at least not at home, which means their odds are not that great when you play them alone. The Seahawks are -320 SU and are -110 ATS, with the line set at 7.5 in their favor. If you take them to win and parlay that with them covering, your $100 bet turns into a potential return of $150.57. Over the past three seasons, the Seahawks have played the Packers at home twice, going 2-0 SU and ATS in both occasions. As for the total points in those games, it was split between the over and under. You could toss that equation into the parlay, but that might be pushing your luck a little. 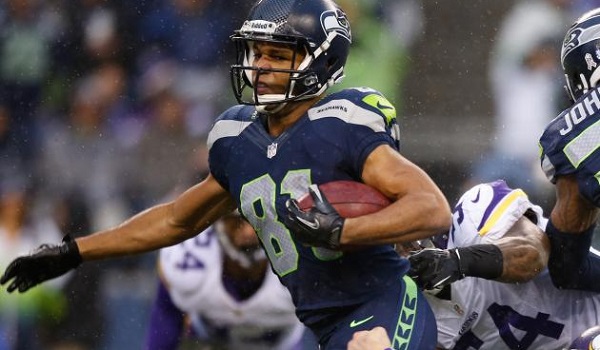 If you just want to parlay the two potential winners of these games, you are likely looking at a Seattle (-320) and New England (-290) ticket. There really isn’t a great deal of value to be had there, as your $100 play there would get you $76.51. For many, though, that is a pretty safe bet that can help build up the bankroll. The more profitable parlay bet would be to take the line on both games. We have already discussed how the Seattle Seahawks (-110) look set to cover, but the other game is much more trickier. The Patriots defense is going to have to stop Andrew Luck and his powerful air attack if they want to continue on, but they didn’t have much success stopping the Flacco and the Ravens last weekend. This might be a close one, and I like the Colts (-105) to cover that +6.5. That little parlay coming in would return you a very healthy $272.73 on your $100 bet. 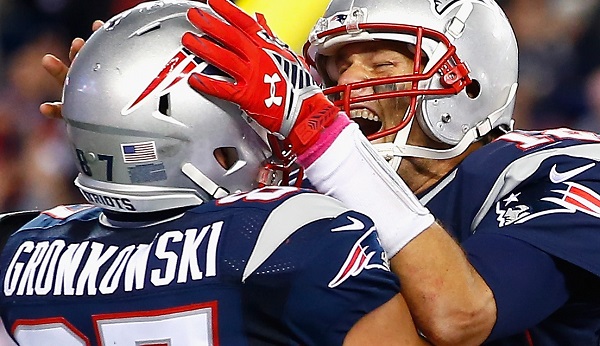 The beauty of the parlay is that there are all kinds of different permutations that come into play. Take a look at what you like in both games and run the numbers through a parlay calculator. If you want to be successful in betting, you need to crunch those numbers to find where the profits lie. There is plenty of money to be made this weekend, so let’s get betting.
Older post
Newer post