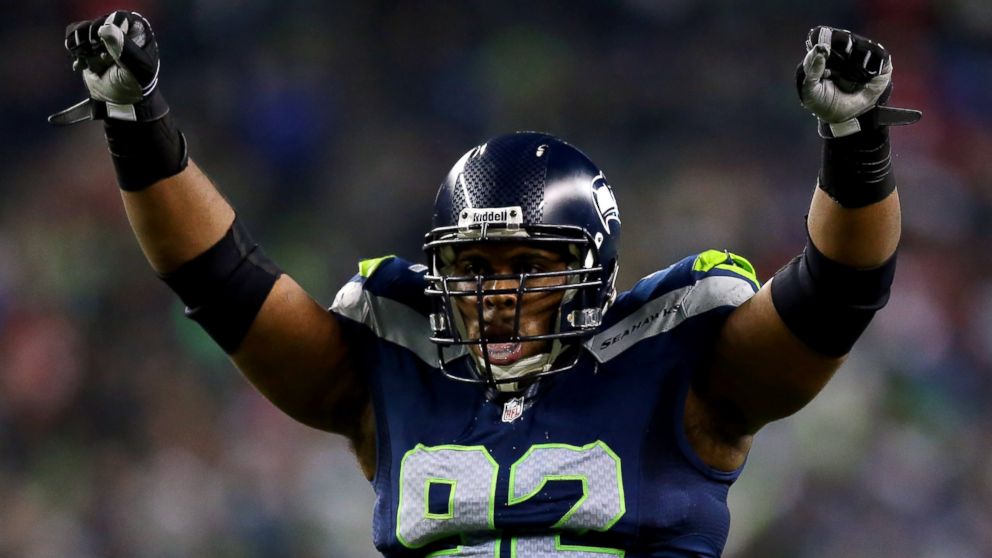 Written by Jordan Walters on January 6, 2015

NFL News and Rumors
The 12-team NFL playoff has now been trimmed down to 8 now that the Wild Card weekend is in the books. This is the part of the postseason where the top two seeds in each conference enter the stage, which can mean one of two things. The teams heading to this round are going to be well rested, well prepared, and ready to go, or they are going to be rusty after a week off. Home field advantage is sure to help some of them, especially teams like Seattle and Green Bay, where the 12th man often plays a part in what happens on the field.When looking at the top NFL betting odds for this coming weekend, I figured it might be a good idea to look at one team from each conference who would appear to be ready to move on to the Conference Championship game. There are no sure things in football, or any sport for that matter, but that doesn’t mean we can’t go into a big betting weekend with a little bit of swagger in our step.The surest bet for me this weekend is the Seattle Seahawks versus the Carolina Panthers. You have to hand it to Carolina, as they looked dead and buried with 4 weeks left in the season. Even though they were in the horrible and uncompetitive AFC South, they still had to try and find a way to overtake the Falcons and the Saints. The Panthers rolled off three in a row before heading into the Georgia Dome and dismantling the Falcons to win the division and a spot in the playoffs. The then knocked off the Cardinals in the Wild Card, but that has to come with an asterisk, since Arizona had a third-string QB at the helm. It has been a great run for Carolina, but it all ends this weekend in Seattle. The Seahawks love home field, and I think they will dominate this one from start to finish.

On the AFC side, the Ravens look to be in very tough against a New England Patriots team that was arguably the cream of the NFL crop. Baltimore had a great win over the Steelers in Pittsburgh, but in fairness, hey were facing a team that was missing their biggest offensive threat in Le’Veon Bell. That allowed the Ravens defense to capitalize on a one-dimensional Steelers offense. They are going to have a much tougher task up in Foxboro, and if it comes down to a battle of QB arms, my money is on Tom Brady,So, my top football betting picks for this weekend are Seattle and New England.
Older post
Newer post